I drank my way out of a 25-year marriage. He had been burned by the behavior of his ex-wife. We were both broken, recovering alcoholics, but had found a new roadmap for living in the Program’s 12 steps.

In an alcoholic’s first year of sobriety, it is suggested by those in the Program not to date or get into a romantic relationship with anyone. Emotions are raw, and the focus must remain on staying sober. Sometimes recovering addicts substitute relationships or sex for drugs or alcohol as a temporary respite for pain previously numbed with chemicals. My first rebound relationship was fraught with peril and, predictably, failed. I needed to get myself well first and to figure out life as a newly single 50-year-old woman who had to get a job and a place to live.

We had spoken a few words after the meetings we attended during my first months in the Program. But I really could not get this man to pay attention to me during the first year of my attendance at the 12-step meetings. I tried to start conversations with him. I tried to catch his eye whenever I saw him. He claims he noticed me, but did not want to “13th step” me–shorthand for preying on the vulnerable newly sober. It was exasperating for me, but a smart move on his part.

One evening, after two years of attending Alcoholics Anonymous meetings and working my program, the stars aligned. I was talking to a male friend outside after a meeting. He was showing me his new Harley-Davidson motorcycle. I suggested he give me a ride. His wife replied, “Sorry, Maria. No woman rides on the back of my husband’s bike but me.” I told her I completely understood that sentiment. At that moment, my guy walked by.  Hearing the verbal parry, he remarked, “You can always ride on my bike.” My insides jumped for joy.

A few days later, I took him up on his offer.  “I’ll take that ride now,” I proposed over the phone. He invited me over.

It was a beautiful summer evening. He took me for a romantic ride on quiet streets under the starlit sky. I wrapped my arms around his waist. He felt strong and sure. I felt young and carefree.

Afterward, we talked for hours, about nothing of import. His voice was low and mesmerizing. He did not try to kiss me. He really enjoyed simple conversation. Finally, I got up to leave. As I reached the door, I turned quickly and planted a big kiss on his lips. We melted into each other’s embrace.

I knew I had to leave his house that night, to make this relationship last. Impulsive behavior had brought me loads of unwanted consequences in the past.  I vowed to take it slowly, to savor the giddiness of the ephemeral honeymoon period. Coincidentally, we each had vacations starting the following day. So we spent the next week enjoying long, leisurely, meandering long-distance telephone calls.  I felt like a high-school girl, with butterflies in my stomach every time I answered his calls. Anticipating, revealing, uncovering.

He was a good, solid, responsible man. He took his sobriety seriously and sponsored many men in the program. He had more than 20 years of sobriety. We attended countless AA meetings, sobriety conferences, and dry social events together. Most of our dates began with an AA meeting and the majority of our friends are sober. I learned through him how to have fun in sobriety, like how to enjoy concerts without libations. It is wonderful not to experience hangovers and to remember everything that happened. Wherever we travel, we find meetings and have instant camaraderie with others from the rooms. The meetings are filled with accepting, supportive, nonjudgmental people. We laugh. A lot. As the Program’s “Big Book” says, “We are not a glum lot.”

He shared with me that he had prayed for someone like me to come into his life. He had had a few relationships since his divorce more than a dozen years prior, but none were long-term. I actually knew his ex-wife before I knew him, and did not know they had been married to each other years ago. I had helped her with a legal issue. Small world.

We both approached this relationship differently than our first marriages. I vowed not to lose myself in someone else. I kept my own house, bank account, and identity. I felt that, in sobriety, I was for the first time living a life authentic to me and my values. I believed that I was discovering who exactly Maria was. I would not again subjugate myself and my quirky personality to the perceived desires of another. I learned that only I was responsible for my own happiness. This new relationship brought me joy but was not my sole source of it. I would take care not to develop co-dependence. I would remain independent, yet allow a healthy partnership to develop with this man.

It was fun to explore another person’s life and excavate interesting details. The tenets of our 12-step program governed our lives, such as promptly admitting when we were wrong, and taking daily personal inventories. We had much in common and many easy cultural references, both having grown up Catholic in the D.C. area in the 60s and 70s. We prayed together. I learned about things important to him, like motorcycle riding. He tried guided meditation with me. I do not share his passion for sports and he does not share my interest in woo woo spiritual workshops and festivals.  But we encourage each other to pursue our own interests and share stories about them with each other. We respect each other’s boundaries.

Cultivating gratitude is a powerful part of recovery. It is difficult to be simultaneously angry and grateful. This daily attitude adjustment changed my life. I applied it to my relationship as well.

I initiated the following practice: Every day, my beau and I text each other one thing we are grateful for with respect to the other person. The text can be of something profound or prosaic. Sometimes it is about his having fixed a broken piece of jewelry or appliance for me. Sometimes it is about his holding my hand and patiently listening. Sometimes it is about the smiling crinkles I like around his eyes. The practice of looking at each other through a positive lens elevates our interactions. If we dwell on what we like about the other, congenial feelings stay at the forefront. If we focus on what we do not like—and no human is perfect—those imperfections become magnified. I appreciate him. He appreciates me. And we let each other know that.

We share most nights together. At least once a week, however, I go to my own place for a night or two. I used to avoid solitude. It allowed for introspection that I sought to avoid. Now I enjoy time alone. I now know the difference between being alone and being lonely.  I learned to love myself after getting sober–another reason this relationship works. An additional benefit of our spending time apart is the longing the breaks create. Reunions, even after only a night or two, are extra sweet.

Life’s challenges continue, of course. Our time together is not all roses and sunshine. But our communication skills are well-honed. In our sobriety program, we believe that secrets keep us sick, and that expressing sorrow or fear, rather than keeping such feelings bottled inside, cuts their power in half. Sharing happiness multiplies it. So we talk. And talk. Resentments are not allowed to fester in this relationship.

While we have a good deal in common, we each had our own ways of running our lives and our households. Compromises were made. Respectful mental notes were made of each other’s preferences. I agreed to take on vacuuming at his place but passed on cleaning the bathrooms. He generously completes items on my honey-do list in exchange for one of my home-cooked specialties (and, perhaps, a post-work massage). I look the other way when he re-loads to his liking the dishwasher I have loaded. He smiles at my compulsion to have the bed made immediately upon rising.

The subject of marriage emerged after a year or so passed. “I’ll marry you when I’m 70,” I said, partially in jest. In fact, I believe we will treat each other better if we do not marry. Part of the reason my marriage failed was because we had grown complacent; we took each other for granted. If each of us can walk away from this relationship at any moment, maybe we will try harder to keep that from happening. We get to decide every day that we affirmatively want to be with each other. For a temperamentally rebellious person like me, if I do not have to stay with someone, there is a greater chance that I will. I believe that love is a choice that we make each day.

It turns out that my guy’s decision to let me get more sober time under my belt before exploring the possibility of a relationship with me was the right one. He definitely got a better version of Maria by doing so.

Maria Leonard Olsen is a lawyer, author, journalist, speaker, mentor and recovery sponsor. She also leads writing/empowerment retreats for women and is a co-host of the Inside Out radio show on WPFW-FM, 89.3, in Washington, D.C.

Her latest book is 50 After 50: Reframing the Next Chapter of Your Life (Rowman & Littlefield 2018). 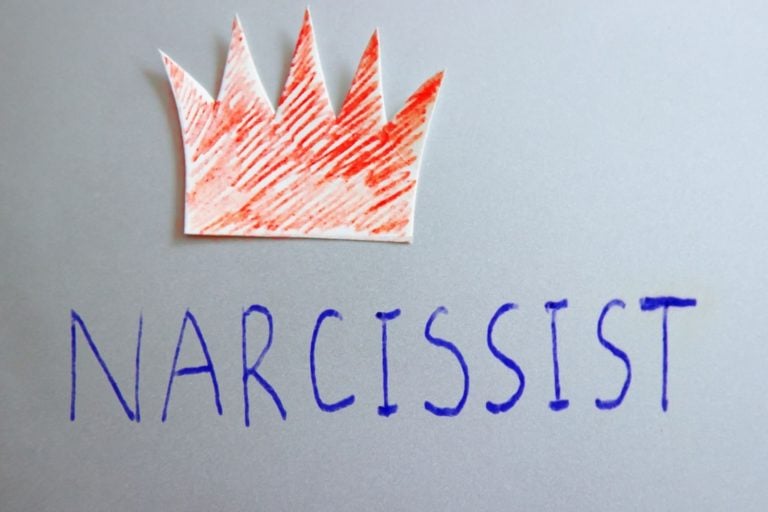 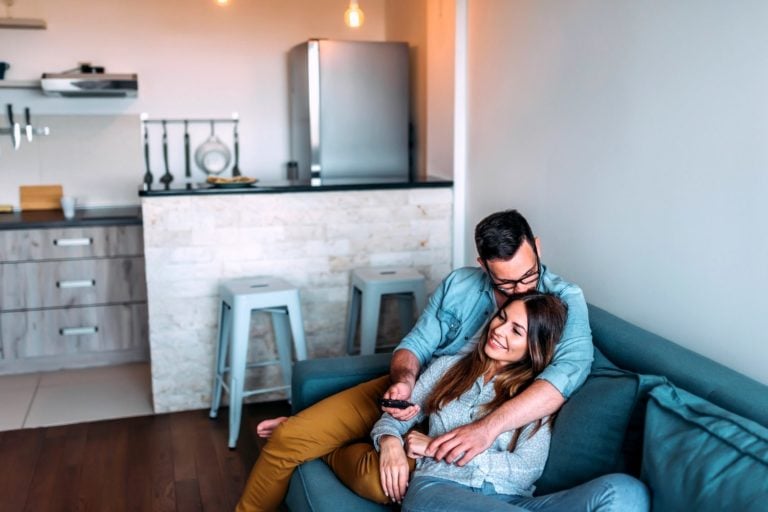 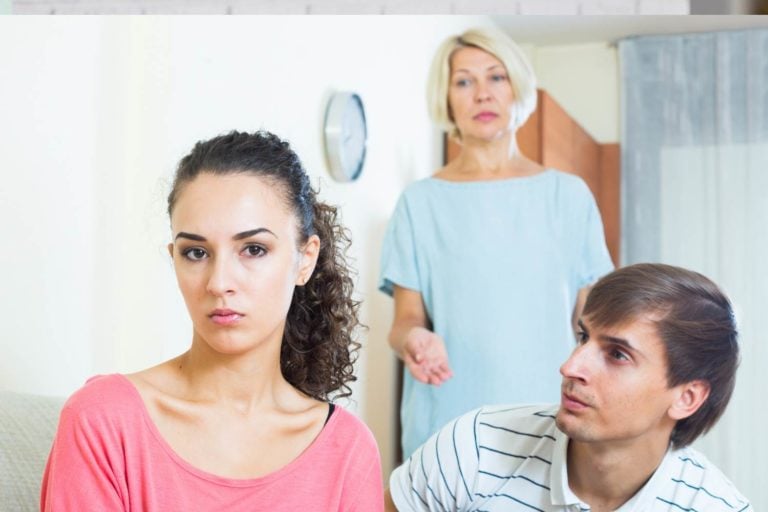 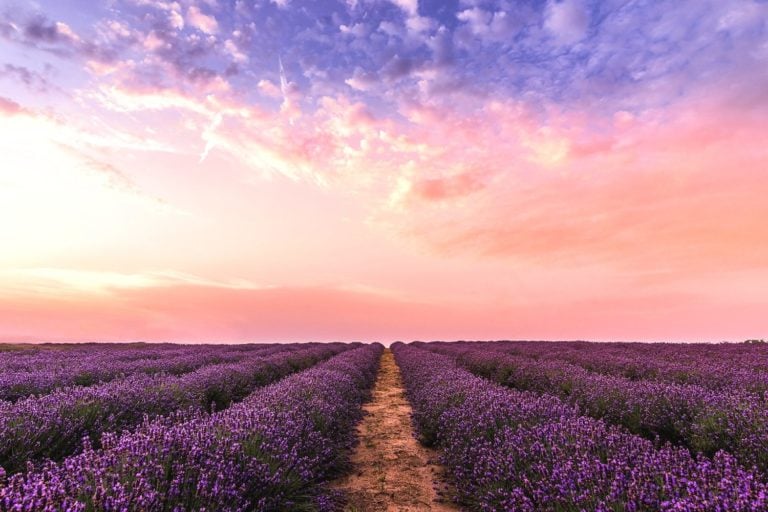 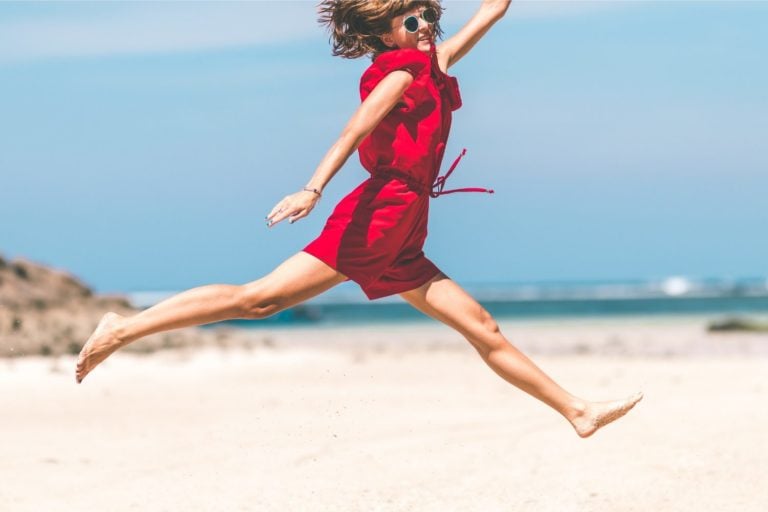 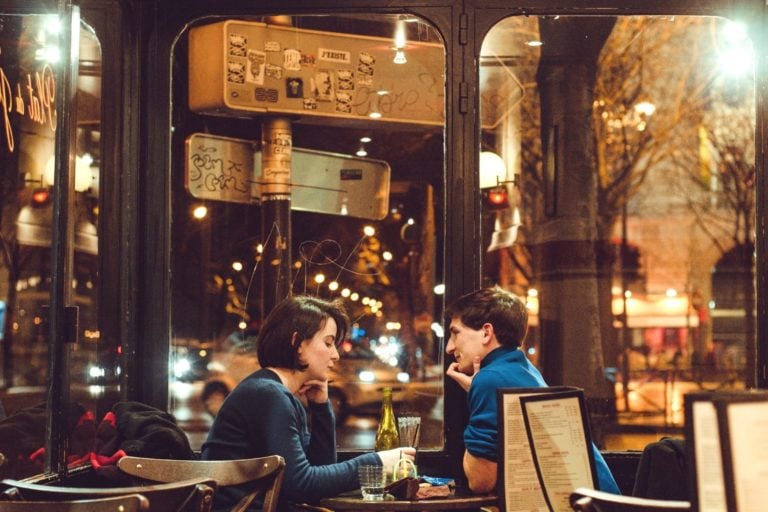