In 2000, I earned my certification in The Feldenkrais Method of Somatic Education(™). I have spent the last two decades clarifying Moshe Feldenkrais’ work for practitioners and the general public.

Feldenkrais’s books are both challenging and very rewarding, and a guide to the differences between them will be very helpful to the first-time reader. 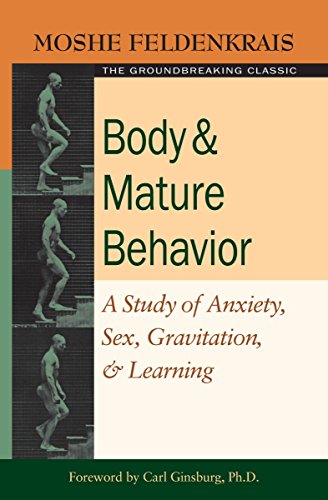 Written as Feldenkrais was beginning to lay the groundwork for his Method, this book attempts to address the science behind self-understanding.

Its subtitle is “A Study of Gravitation, Sex, Anxiety, and Learning,” and Feldenkrais successfully ties these four seemingly disparate ideas together as he attempts to answer the question of what a “mature” human is.

Making the argument that our habits prevent us from fully maturing, he brings in ideas from physics, anatomy, developmental psychology and education to explain how we can best overcome these habits and move towards the true maturity which is our birthright as humans.

Feldenkrais demonstrates his familiarity with a wide variety of subjects here, and integrates them expertly to illustrate his thinking. Those seeking a scientific explanation for the Method will find the discussion of such a wide variety of topics less than rigorous, and the science outdated.

Nevertheless, the writing is well-informed and it is interesting to reflect on how much research on subjects such as neuroplasticity has since emerged over the last 70 years to support Feldenkrais’ well-defined ideas. 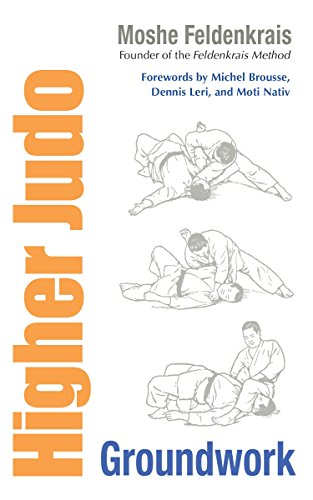 Feldenkrais was one of the first Westerners to receive a black belt in Judo. Jigoro Kano, the founder of Judo, had high regard for Feldenkrais’ understanding of his work and looked to him to further its cause in Europe.

This book was Feldenkrais’ attempt to elucidate the art of Judo in a way that would make sense to Westerners.

Feldenkrais used many ideas from Judo to develop his Method, and this book is a document of where he was in that process at the time. Those interested in Judo will find an excellent teacher here, someone who looks below the surface of the art into its potential for self-development.

Similarly, those interested in Feldenkrais will find this book an invaluable piece of the larger puzzle. 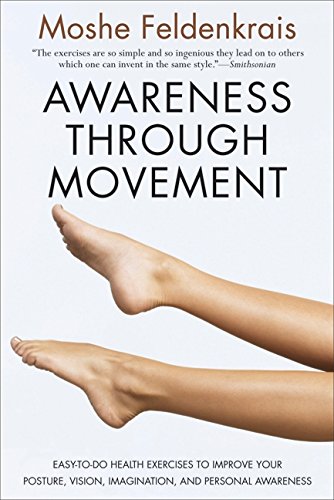 This is a book Feldenkrais wrote in order for the general public to become better acquainted with his Method.

It begins with some general explanations of the ideas behind his work. The rest contains twelve lessons which are designed to be undertaken by the reader and which cover topics as varied as “What Is Good Posture” and “The Pelvic Clock.”

While intended for the average reader, the description of the Feldenkrais Method is fairly concise. In terms of understanding the Method, reading the book will be no substitute for doing the work.

While the lessons will produce extraordinary results if done correctly, it may be difficult for an untrained reader to go through the steps in the right mindset and with the correct attention to detail.

4. Body Awareness As Healing Therapy: The Case of Nora 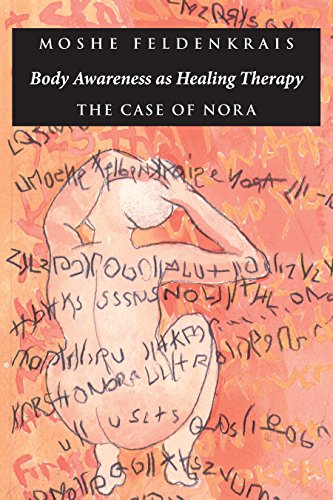 The Feldenkrais Method is often used to provide therapeutic results to enable people to learn how to function with injury, pain and atypical organizational challenges such as Cerebral Palsy.

However, it is not a therapy of any kind but is a somatic approach dealing with improving the body image through self-awareness. Therefore the title of “Healing Therapy” is misleading and should not be misunderstood as representing the Method as any kind of medical practice.

Feldenkrais was making a point with this book that the benefits of what the title is calling “body awareness,” which is actually somatic awareness involving the entirety of the self, mind and emotional state, can have powerful beneficial effects on those who feel that their body is not serving them well.

This book documents Feldenkrais’ work with Nora, a woman who has suffered a severe stroke and lost her neuromuscular coordination, including the ability to read and write. Readers will have an opportunity to see how Feldenkrais works with such a person, often in stark contrast to established methods of therapy and rehabilitation. 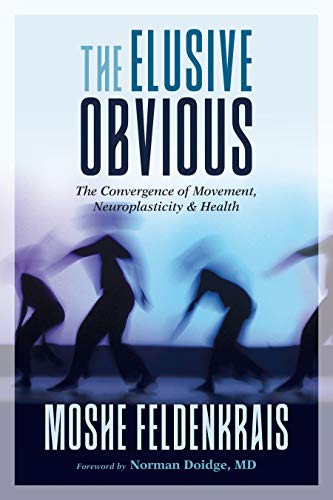 Feldenkrais knew that his books would meet some resistance, bringing so many disparate subjects in play at once.

In his final book, The Elusive Obvious, written over many years, he embraces his multidisciplinary approach to sum up his thinking for the reader. Here he brings together methodology and method in an explanation of what he has been doing in his work, and what the path forward must be.

This is a marvelous summation of Feldenkrais’ ideas, brought more up-to-date with experience and time.

As with all of his books, the explanations are no substitute for the work itself, and many of the ideas will be challenging either for their breadth or their depth. Nevertheless, this is a gratifying read from the mind of a man who was able to bring so many ideas together in a focused approach to somatic wellness.

6. The Potent Self: A Study of Spontaneity and Compulsion 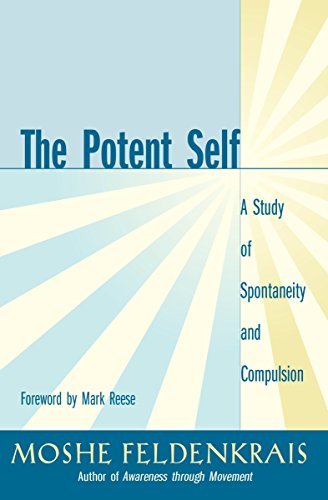 This is a discussion of the limits of our current means of educating ourselves, the consequences of those limits in terms of our happiness, and a better way forward.

The way forward is the kind of self-development cultivated by a practice of the Feldenkrais Method. Feldenkrais explains that awareness of previously unrecognized patterns, discovered through slow, gentle and curious movement will have ramifications that empower the whole self — body, mind, and interactions with others.

This book contains little-to-no description of the Feldenkrais Method as taught in workshops or through one-on-one sessions with Practitioners. Instead, it seeks to make clear to the reader Feldenkrais’ reasons for the development of his Method, and the theoretical groundwork by which he came to his conclusions.

Feldenkrais’ arguments are lucid and convincing, and though many of these ideas have been espoused for centuries in martial arts and meditation, and are currently borne out in recent research, they will still seem startling when brought together for the reader here.