And, when you want something, all the universe conspires in helping you to achieve it.

Paulo Coelho is now regarded as one of the greatest writers of the past century. At a point in his life, he was confined to mental asylums for his want to write.

Born in Rio de Janeiro, the Brazilian was an opinionated and rambunctious teen. He refused to adhere to the traditional life of his country.

His parents considered this behavior to be a part of his “madness” and sent him to asylums on three separate occasions. Within these visits, electro-shock therapy was a treatment on many occasions. What Paulo experienced as a teen created a spark of literary genius that would result in some of the most illustrious novels ever written.

The words and ideas he has shared with the world are now translated into more than eighty different languages and published in 170 countries.

He has created dreams within those who do not dream, spread love to those who hate, and give perspective to those who are not humble. To admire him, I’ve created a list of his best works.

By far, Coelho’s most influential novel, The Alchemist, is highly recommended by millions. The book follows a young Andalusian (modern-day Spain) shepherd by the name of Santiago.

Santiago herds his sheep under an old abandoned church to keep them safe. He does this often and has a recurring dream that he will discover a treasure in the Egyptian Pyramids.

Santiago then takes an epic journey from Andalusia through Africa and back again. He meets an Englishman, a girl, and an alchemist along the way. He goes through this journey to only realize, the real treasure was closer than he thought. It is a remarkable story about following your dreams and living a meaningful life.

But remember, the grass is not always greener on the other side.

2. The Witch of Portobello

Coelho’s 2006 New York Times Bestseller, The Witch of Portobello, dissects a lot of humanity’s deepest questions. The overwhelming problem is this: how do we stay true to ourselves when sometimes we don’t know who we are?

The book also tackles many philosophies that Coelho is famous for in all his novels, such as following your heart.

He tells the story of a woman named Athena in Transylvania. We are suspended throughout the book wondering how, and why Athena, is now dead. Flashback in time, Sherine Khalil is a daughter who decides to change her name to Athena after she hears her parents talk about how she will not live up to her name. Throughout her childhood, she tells her parents about seeing angels, which worries them greatly.

Later in life, she decides to drop out of school, get married, and have a child. An important fact comes to light at this point in the novel, Athena was abandoned as a child and not cared for by her true mother.

Her want to have a child then stems back to wanting to be there for someone, like someone was not there for her. A few years later, she and her husband split, and she begins her journey to answer the question of who she is. The novel tackles eternal issues that beg us to search within the depths of our hearts to find out who we truly are.

3. The Devil and Miss Prym

This novel was written in 2000 and revealed Coelho’s opinion on humans. It’s a question posed for thousands of years and is the basis for books like The Bible, The Canterbury Tales, Lord of the Flies, and Dante’s Inferno.

Is man inherently good or evil? A problem with a thousand answers, The Devil and Miss Prym, is Paulo Coelho’s answer.

In a tiny town in France, a woman named Chantal Prym is the village bartender. She is a good woman but wishes to leave the city because she knows that there could be more on the outside. We meet Berta, an elderly woman who has powers. She can see the dead, and talk with spirits. A man accompanied by the devil then stirs up the city, claiming that he has gold and will give it to the town if they are willing to kill one of their own.

Chantal passes on the words to the town, and it is decided that they will kill Berta because she is old and useless, and they will use the gold to make the city new and profitable. But before they kill Berta, Chantal stops and realizes what they are doing. Leaving them all wondering what an essential thing in life is.

Coelho concludes that humans are inherently both good and evil.

This novel is unlike any other Coelho has ever written. Like the Flowing River, is not a novel, but a collection of stories, anecdotes, poems, and notes that contemplate the most profound meanings of life, nature, and death.

This book is different because it shows Paulo Coelho’s brilliant mind at its most unaffected times. “Prepared for Battle, But with a Few Doubts” is a story of man versus nature. Coelho struts his genius by describing someone weeding their garden, and flipping it into a debate of the destruction we have caused nature.

This book makes our list because it causes us to keep asking ourselves, “What is the true point of life?” Coelho shows that he finds comfort in simplicity.

Related: What Is the Point of Life? (21 Inspirational and Motivational Answers)

Veronika is a woman from Slovenia who, at first glance, appears to have a perfect life. But a few pages in, she tries to kill herself by overdosing on sleeping pills. She then wakes up in a mental hospital. The overdose didn’t kill her but gave her a heart condition that will eventually kill her.

Instead of being frightened and scared, Veronika finds the asylum has a freedom about it. She can say what she wants and do what she wants. Veronika learns along the way to make the best of life and not see the worst in everything

The book takes a dive into Coelho’s time in insane asylums. More so, the idea of madness is front and center throughout the novel. Are the patients of mental hospitals truly mad? Or is it the perception of the outside world that makes them seem so? Coelho again wrestles with these everlasting, philosophical questions.

The Pilgrimage is one of Coelho’s first novels. Written in 1987, the book is based on his adventures through life from one end of Spain to the other. The story is an homage to his self-discovery on his journey.

The adventure begins when Coelho fails to enter a group that he has dreamt of since he was a child. In order to join the ranks, he is sent on a journey to find a sword that will show him the simplicity of life. The journey successfully does so, and Coelho learns the nature of truth, and it’s importance in the world.

Another trip to knowledge novel, Brida, is a story about a young woman seeking knowledge. She wishes to be fulfilled by life, and as the book begins, she is not. Coelho tells the story with a hint of magic realism in which Brida’s leaders are Wicca.

Coelho presents a fantasy-like world but with real-life issues and questions.

The novel touches on psychological dilemmas as all his stories do, but in this question, the idea of soul mates is exceptionally prevalent. Many believe that humans are born and have one person somewhere in the world that is meant for them. Brida is Coelho’s take on this question. Coelho believes that some people have more than one soul mate.

8. By the River Piedra I Sat Down and Wept

This heart-wrenching novel is a tale of a depressed scholar named Pilar, who is tired of her monotonous days. Each day comes and goes, and it seems nothing has changed. Until the day she learns of an old friend becoming a well-known spiritual leader. Her childhood acquaintance then tells her that she has, and still is, the love of his life.

The novel takes you on a journey through the lover’s lives in which they wrestle with many problems. By the River Piedra, I Sat Down and Wept is a warm novel about the strength of love. The book is an endearing thought about how love lasts through all of life’s problems.

In my opinion, this is one of Coelho’s most eloquently written novels. It follows an archaeologist who discovers an ancient manuscript in Accra (modern-day Ghana). The manuscript tells a story about the Jews, Christians, and Muslims living together in Jerusalem when preparing for their imminent death, the Crusades.

This novel is a terrifying picture of what the people of Jerusalem must have felt. One of Coelho’s most realistic books, the story tracks the fearful citizens of the town and the hardships they face ahead of them.

The authentic relationships they make and the everyday anxiety of their annihilation are calmed by a man referred to as Copt. He is a sooth-sayer, sage, and wise-man who spreads positivity through the town. Coelho uses a voice to show that, even in the worst situations, life will prevail.

The Valkyries is written in the third person about Coelho and his wife. This novel walks us through a 40-day journey in which Paulo and his wife Christina meet a group of warrior women called The Valkyries who travel on motorcycles through the Mojave Desert. This Mad-Max feeling novel will give you the adventure you knew you needed.

Of course, there is a philosophical dilemma in this novel. Paulo and his wife go to the desert to speak with an Angel. The Valkyries then help him to find this Angel. Again, none of the story matters as much as the real-life themes. In classic Coelho fashion, he takes his time to show to the reader that having conviction in your beliefs, forgiving the past, and forgetting sins are of the utmost importance.

Maktub means “it is written” in Arabic. This novel follows Santiago and Fatima from the novel The Alchemist. It is not a sequel but contains the same characters. This novel wrestles with the theme of anxiety. Fear in your decision making is something that you cannot have in your life.

Maktub is a brilliantly written work that left me wanting to go change the world. Trusting yourself and the life you have chosen is something that many people need to do.

One of Coelho’s most recent novels, The Spy, is a novel about a woman defying society’s norms. This genius novel tracks Mata Hari, who moves to Paris with no money. She then goes on a quest to make herself the most well-known woman in the city.

When the war came, her popularity would lead to her accusal of being a spy due to her quick rise in the city. The novel is a tribute to the strength of women, and their capability to do wonderous things even in the hardest conditions.

Coelho’s stories are complicated at times. Buried themes within hundreds of pages of text are not uncommon. But they all seek to answer the eternal questions of life. He invokes the reader to think in an enchanting way, and he urges the reader to keep dreaming.

To Mr. Coelho, with a tear in my eye, we thank you for the novels you’ve given us and the questions you’ve brought forth to us. They have left an everlasting impression on my daily life and will be the basis of the way I teach my children, and my grandchildren after that.

Ethan Lichtenberg is a writer for AutoInsuranceEZ. He received a B.A. in Advanced Literary Study from Saint Leo University in 2018. His poetry was published in a collaborative college novel and he was a reporter for the University newspaper. Ethan always had a love for books and can be found reading on the sandy shores of Tarpon Springs, Florida. 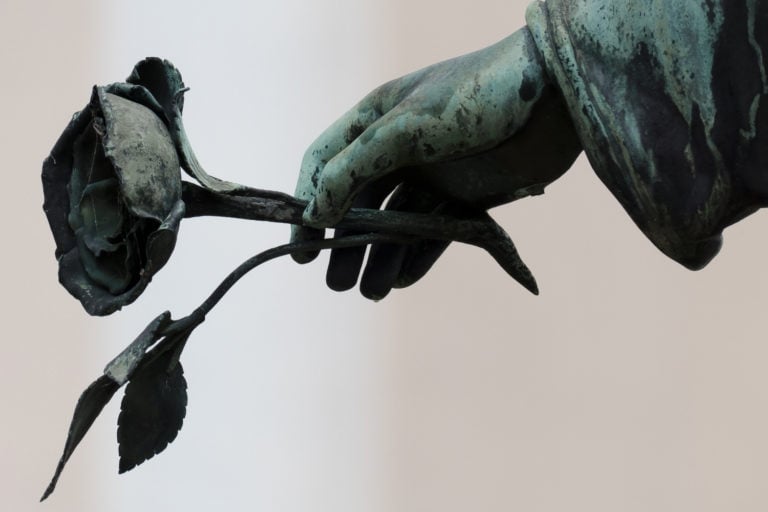 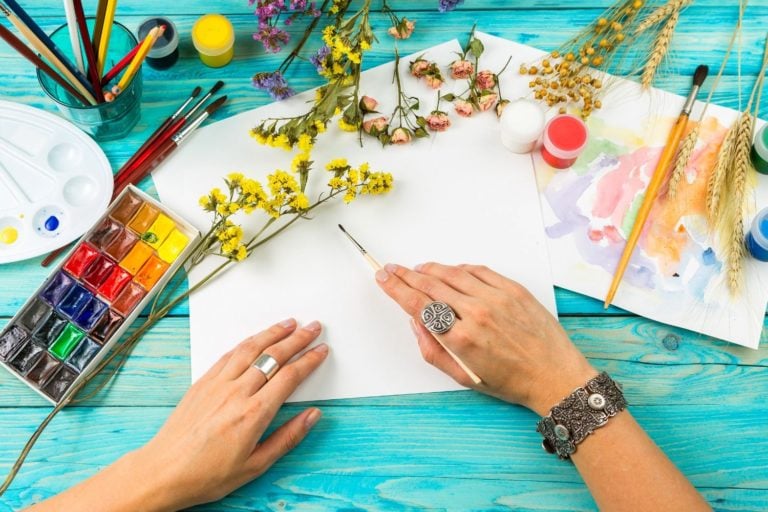 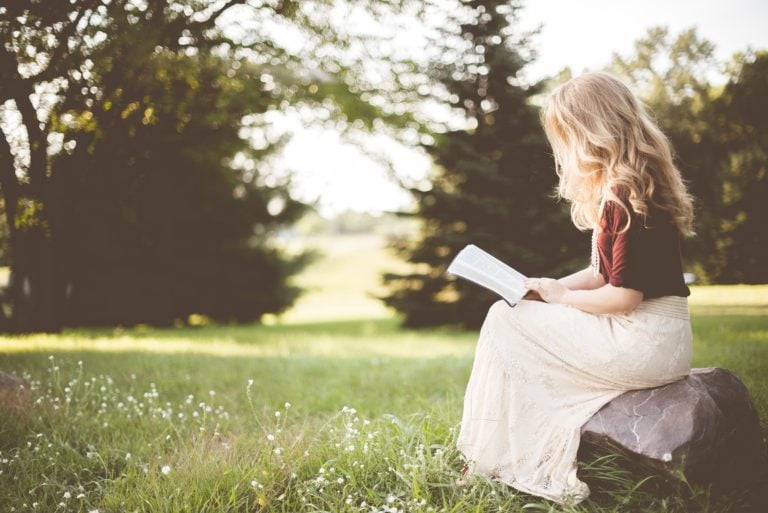 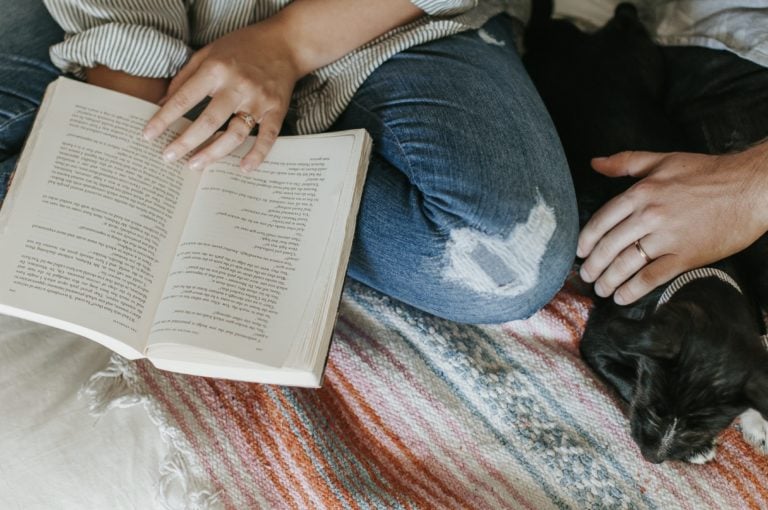 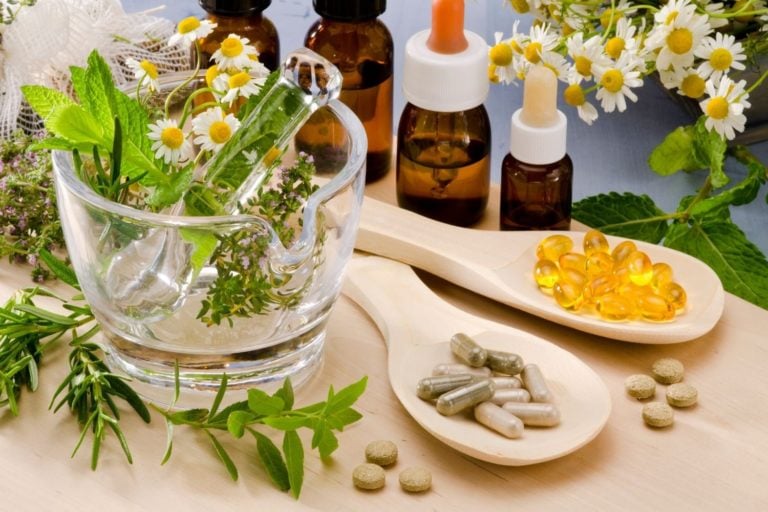 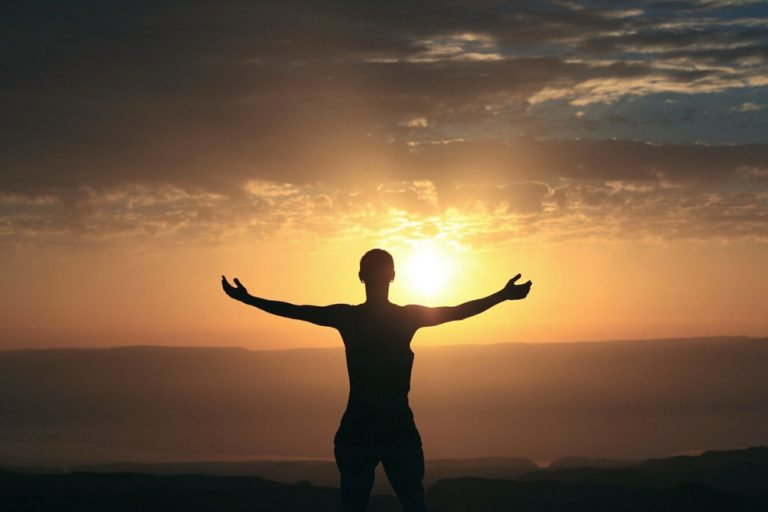