Whether you are new to public relations or a seasoned PR pro looking to ‘up your game,’ this list is for you.

As an award-winning publicist that has worked in PR for over 20 years, I’m sharing ten of my best recommendations for books that will help you discover ways to enhance your image and reputation so that you and your business can capture the mainstream spotlight.

1. Sticks and Stones: How Digital Business Reputations Are Created Over Time and Lost in a Click by Larry Weber

This one was written by the first PR boss I ever had. Fresh out of college, I was hired as an intern at The Weber Group’s (now Weber Shandwick) Cambridge, Massachusetts office and ended up working on the account team that launched America Online as a consumer brand. I became a full-time account coordinator and whet my PR agency chops under the incredible tutelage of Larry Weber and his executives.

This was the stomping ground where I learned some of the best lessons, tactics and strategies for executing a top-notch public relations campaign. Larry was ahead of the curve when it came to the new consumer technology space, and the 2009 edition still holds timeless truths.

2. Ask and it is Given: Learning to Manifest Your Desires by Esther Hicks, Jerry Hicks

Hang in there! I know the inclusion of this book might make some of you raise your eyebrows, but in my personal experience of over two decades of running PR campaigns, the content of this book is a vital key to success for anything in life—so why not use it in your PR efforts?

It’s about starting from a spiritually-aligned place in anything that you do, and I’ve applied this to my PR work to consistently land my clients massive results. We first get clear with our “why,” mindset, beliefs and energies so that we can be in the flow and create optimal results.

If you’re in a place where you’re ready to get your message or movement out into the world on a wider scale, then I highly advise you start with this book to set your foundation before you start spinning your wheels—because without establishing this core work first, that’s what most people end up doing.

3. The Media Training Bible: 101 Things You Absolutely, Positively Need to Know Before Your Next Interview by Brad Phillips

The Media Training Bible covers everything you need to know to be an effective spokesperson for your business. From crafting sound bites and managing your body language to how to handle a PR crisis, this book covers it all.

Did you know you should lean slightly forward in your seat during an interview to appear slimmer? Did you know that saying “no comment” is a no-no? Do you know how to comment without commenting?

You’ll learn all these things and more in this book. Each lesson is presented in a short digestible chapter, and the content is organized so that you can easily come back to it again later.

When I first arrived in Los Angeles, I ended up becoming best friends with the woman who was the head publicist at Michael Levine’s PR firm. I was running a competing Hollywood PR firm, and instead of becoming enemies, we ended up living together! I met Michael Levine a couple of times, and he is definitely from the old school Hollywood guard, which is sadly phasing out. He has incredible stories to tell in-person and out of his 19 books—Guerilla PR became one of the all-time best-selling PR books.

Levine started his career representing Joan Rivers, and he is probably most widely known for repping Michael Jackson through the 1993-94 molestation charges. Other clients included David Bowie, Sandra Bullock, Michael J. Fox, Demi Moore, Nike, Ozzy Osbourne, Prince and Barbra Streisand, to name just a few. Levine has rare experience and insight into the publicity world that is worth a read.

5. When the Headline Is You: An Insider's Guide to Handling the Media by Jeff Ansell, Jeffrey Leeson

Author Jeff Ansell is an award-winning journalist and Fortune 500 consultant with four decades of experience. He gives fantastic insight into what it takes to deal with the media, especially when confronted with challenging scenarios. He provides an insightful guide on how to handle less-than positive information or uncooperative sources.

It’s also a realistic look into the less glamorous side of PR that most people don’t often see—like detailed information about what to do with tricky or difficult media events. This is definitely a must-read when it comes to being prepared and resourced on how to handle every potential PR situation.

6. Give: The Ultimate Guide to Using Facebook Advertising to Generate More Leads, More Clients, and Massive ROI by Nicholas Kusmich

I LOVE this book! What I thought might be a dry book about online marketing and Facebook ads ended up moving and inspiring me in unexpected ways.

Nicholas Kusmich is one of the top Facebook advertising consultants in the world, and he aptly explains the new digital giving economy—and it’s all about authenticity and generosity.

If you have any presence online whatsoever or you just want to understand what all the online business fuss is about, you must read this book! And if you want to run a successful digital PR campaign, then you’ll absolutely want to understand the landscape that Kusmich paints.

7. The New Rules of Marketing and PR: How to Use Social Media, Online Video, Mobile Applications, Blogs, Newsjacking, and Viral Marketing to Reach Buyers Directly by David Meerman Scott

The new edition of this international bestseller gives anyone who understands the importance of marketing and PR countless insider tips and ideas on how to leverage many of the latest technologies.

In our fast-changing world, the rules can seem to change overnight, but there are certain core truths that remain the same. Meerman Scott uses real-world examples and gives advice for both small and large organizations, making it a fantastic read for CEOs, regardless of business size.

If you’re looking for step-by-step direction on ways to use underutilized and inexpensive or even free marketing tools, then this is a book that will help you cut to the chase and implement strategies that make a serious impact.

8. The Tipping Point: How Little Things Can Make a Big Difference by Malcolm Gladwell

This is another one of my all-time favorite books that inspired me early on in my PR career! Malcolm Gladwell aptly breaks down the “tipping point” phenomenon: “that magic moment when an idea, trend, or social behavior crosses a threshold, tips, and spreads like wildfire.”

For anyone that is looking to make an impact in the world with a movement or message, this book is essential. Understanding the tipping point—how it happens, why it happens, when it might happen next, and for what—is crucial.

If you’re looking for a PR edge or want a re-boot on how you’re approaching your marketing, sales and/or PR so that you can optimize your success, then go back to the basics with Mr. Gladwell to see where it all starts.

The AP Stylebook and Libel Manual has been next to my desk for over 20 years!

Now you can get the digital version with an online account. For anyone who is wanting to write in AP Style, this is considered the bible when it comes to punctuation, grammar, spelling, capitalization, abbreviation, and more.

It has been the leading reference for over 30 years for journalists, students, editors and writers in all professions. It’s what PR pros use when creating their press releases and formal written collateral. If you’re unsure when to capitalize the word “president,” the instructions are here. (BTW, it’s only when you’re addressing the President of the United States.)

10. The PR Masterclass: How to Develop a Public Relations Strategy That Works by Alex Singleton

The author of this one is a former journalist and now prominent PR consultant and trainer, and it’s chock full of practical step-by-step guidance that covers a wide range of budgets.

If you are just starting out, or if you are trying to bump your PR skills up to the next level, this book is a going to help you. If you want to develop your pitching materials into something that people are actually going to want to want to read, then definitely don’t miss these no-nonsense lessons that are sure to sharpen your PR chops!

With all the books out there in the world, this list is just scratching the surface, but I truly hope that it helps you kickstart your PR journey or adds fuel to your publicity fire!

Heather Burgett is an award-winning publicist and CEO & founder of  The Burgett Group. In the past 20 years, she has represented Grammy® and Oscar® winners, authors, billionaires, celebrities, consultants, experts, philanthropists, rockstars and top brands.

In her PR Stars Programs, Heather guides spiritually-aligned entrepreneurs, visionaries and small business owners into the mainstream spotlight by teaching them how to shine their special gifts, make headlines and gain a global audience. You can learn more on her podcast, “The Shine Strategy: Get Visible & Change the World.” 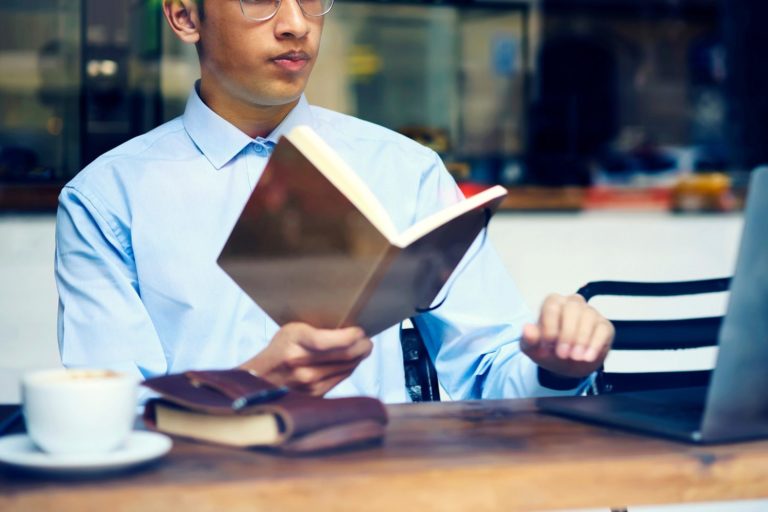 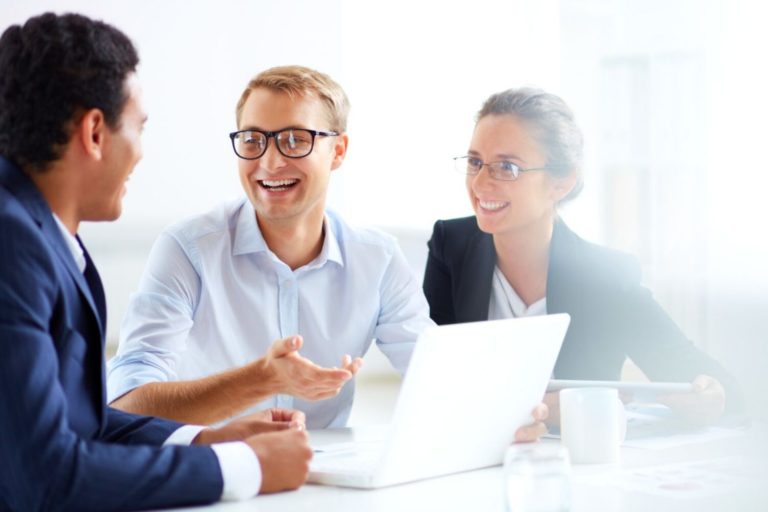 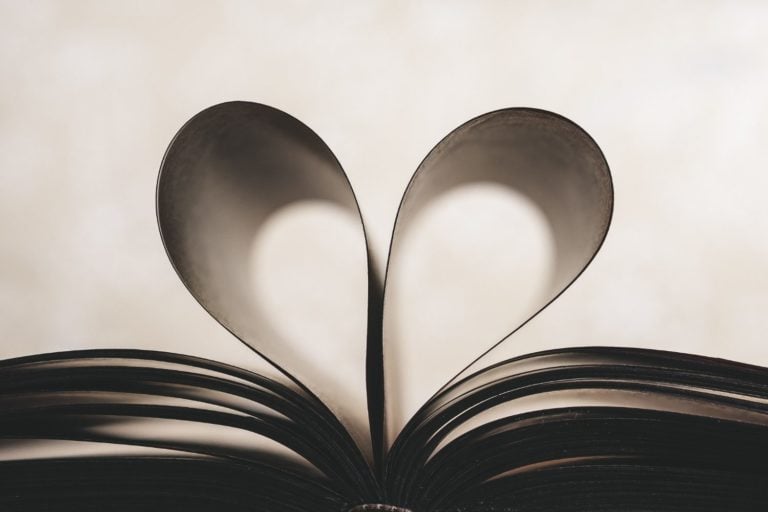 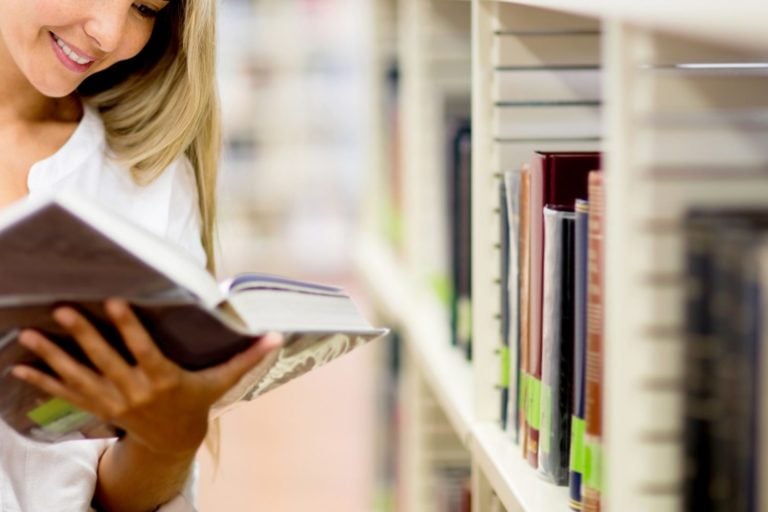 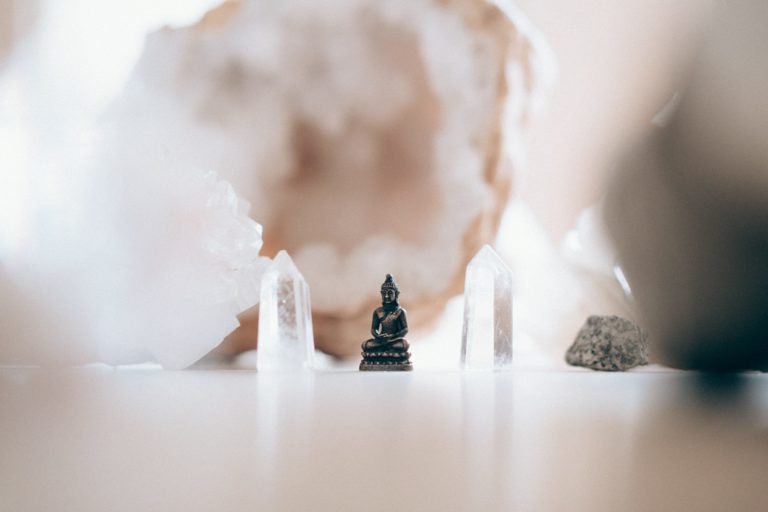 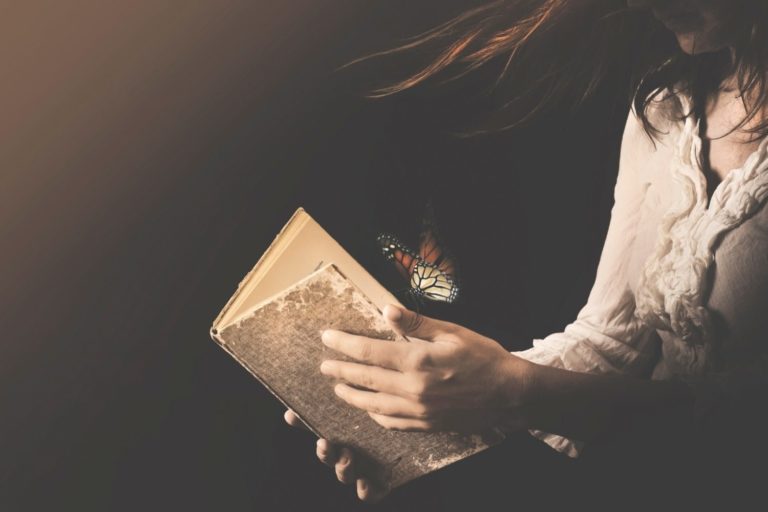