Robert Nesta Marley, or most known to the world as Bob Marley, was a legendary Jamaican singer-songwriter who became a cultural and musical icon.

He first started his career in a band called the Wailers in 1963 and shaped a unique vocal and songwriting style that later became immensely popular with audiences worldwide.

After the Wailers disbanded in the year 1974, Marley pursued a solo career and proceeded to popularize reggae music. Upon his relocation to England, he then released the album Exodus (1977) which established his worldwide fame and raised his status as one of the world’s best-selling musicians of all time.

On May 11th, 1981, Bob Marley died of cancer at the age of 36. Although his life was short, his songs and influence in today’s music still lives on.

Here are the top 39 Bob Marley quotes and sayings that will surely inspire and touch your heart.

1. “Man is a universe within himself.”

3. “Life is one big road with lots of signs. So when you riding through the ruts, don’t complicate your mind. Flee from hate, mischief, and jealousy. Don’t bury your thoughts, put your vision to reality. Wake Up and Live!”

4. “In this bright future, you can’t forget your past.”

5. “None but ourselves can free our minds.”

6. “My future is righteousness.” 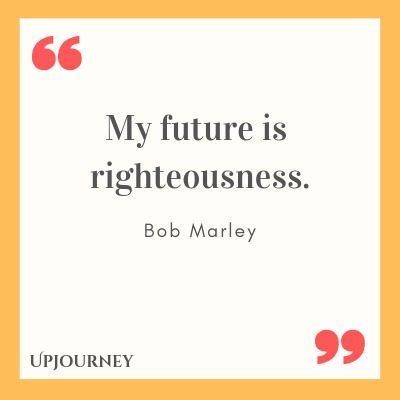 9. “The good times of today, are the sad thoughts of tomorrow.”

10. “I’ve been here before and will come again, but I’m not going this trip through.”

11. “Emancipate yourselves from mental slavery, none but ourselves can free our minds!”

12. “Open your eyes, look within. Are you satisfied with the life you’re living?”

14. “When you smoke the herb, it reveals you to yourself.”

15. “Herb is the healing of a nation, alcohol is the destruction.” 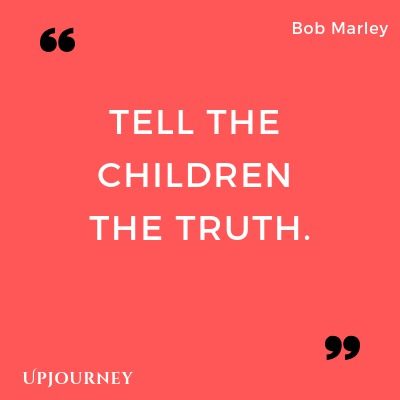 18. “Every man gotta right to decide his own destiny.”

3. “My music fights against the system that teaches to live and die.”

4. “One good thing about music, when it hits you, you feel no pain.” 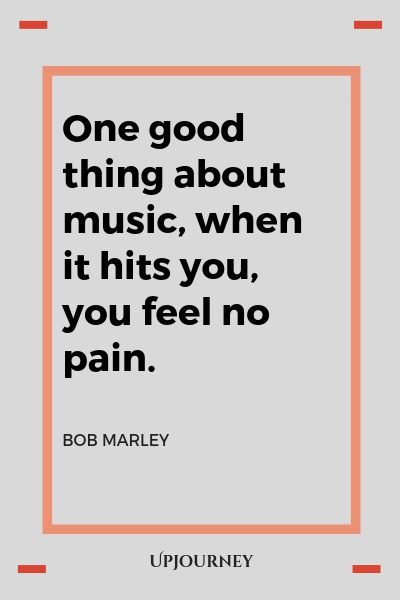 1. “The devil ain’t got no power over me. The devil comes, and me shake hands with the devil. Devil has his part to play. Devil’s a good friend, too… because when you don’t know him, that’s the time he can mosh you down.”

3. “People want to listen to a message, word from Jah. This could be passed through me or anybody. I am not a leader. Messenger. The words of the songs, not the person, is what attracts people.”

4. “If you get down and quarrel every day, you’re saying prayers to the devil, I say.”

5. “God sent me on earth. He sends me to do something, and nobody can stop me. If God wants to stop me, then I stop. Man never can.”

Related: Most Inspirational God Quotes about Courage and Strength

6. “The harder the battle, the sweet of Jah victory.” 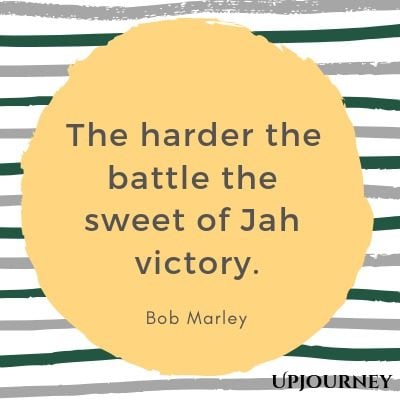 1. “Everything is political. I will never be a politician or even think political. Me just deal with life and nature. That is the greatest thing to me.”

2. “Don’t gain the world and lose your soul; wisdom is better than silver or gold.”

3. “It takes many a year, month, and maybe some bloodshed must be, but righteousness someday prevail.”

4. “Truth is everybody is going to hurt you: you just gotta find the ones worth suffering for.” 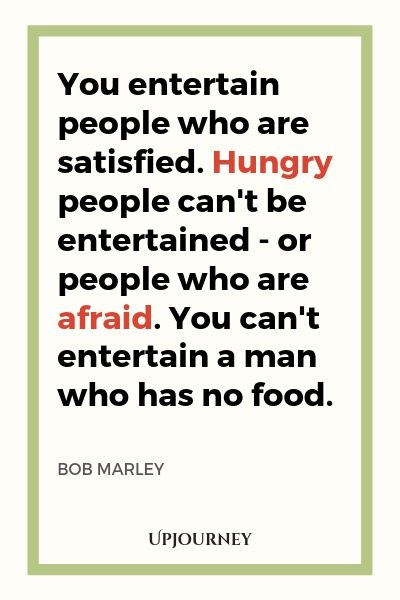 7. “The greatness of a man is not in how much wealth he acquires, but in his integrity and his ability to affect those around him positively.”

9. “I don’t believe in death, neither in flesh nor in spirit.”

If you would like to know more about Bob Marley’s life, we would suggest you read, So Much Things to Say: The Oral History of Bob Marley by Roger Steffens.