The first step towards treatment and management of a mental illness starts the same way as with physical illness – the diagnosis. This is where the similarities end, however.

When you go to the doctor with a physical complaint, there is a battery of tests that can be done to determine the exact cause of your trouble – blood tests, MRIs, CAT scans, X-rays. These are called bio-markers and they give physicians results and clues to determine the diagnosis.

Mental illness has no bio-markers. Arriving at a diagnosis for this type of disorder relies almost exclusively on presented symptoms. This can create a dual problem.

Many people are very reluctant to admit they even have a problem. I ran into this situation with my daughter. As mentioned in my first post, my adult daughter has suffered from mental illness most of her life.

Related: The Stages of Emotional Response to a Loved One with Mental Illness

When she was younger, getting accurate information from her was difficult and as she got older, even reaching the point where she acknowledged she needed help, took us over some very rocky roads.

Sometimes the evidence and circumstances are so overwhelming, there really isn’t a choice, but even then, the patient is often hesitant to openly share all of their symptoms. Part of that may be the shame, but there is also some truth that they may not even always ‘see’ what the disease is doing to them.

Their view of the world may seem perfectly normal and don’t even know how to describe their situation. In these instances, the doctor has to examine the behaviors and conduct of the patient to piece together the puzzle. (As a side to family members – when at all possible, ask your loved one to sign a release form allowing the psychiatrist to talk freely with you about the diagnosis and treatment. Often you have greater insight into the problems and can be of great help. It can be challenging to this type of permission, and it may take more than one request (I’m still working on this myself), but it can greatly benefit their ongoing treatment.)

The other side of this coin is the complex crossover of symptoms for different mental disorders. Since the manifestations can be similar, there is a lot of trial and error in prescribing the right medications. From the sideline, as family members, we often blame the doctors for their inability to figure out the right regiment or accuse them of being indifferent.

That is seldom the truth. It is a tremendous juggling act to find the right combination of medications. Each case is unique, and everyone’s biology is also a bit different. Don’t give up hope, but understand it may take several attempts to get the right mix of medications.

Schizophrenia is a destructive disease that always involves a psychotic episode. The name literally means to ‘split the mind’, however, it is NOT the same thing as a split personality and it is NOT psychopathic, which is a common misconception.

It affects 1 out of 100 usually showing up in the early adult years. The symptoms include delusions, hallucinations (usually auditory), disorganized speech and the ability to reason. The individual may develop odd rituals, become extremely suspicious and are very easily agitated.

Related: The Difference Between Hallucinations and Delusions

Bipolar and Major Depressive Disorder are both mood disorders. Bipolar affects 1% of the population and even though it may be present in childhood, the average age of diagnosis is 25.

It is characterized as cycles of two very extreme emotions – very excited (high) and then very depressed (low). This can be one of the most difficult to pinpoint and most individuals seek treatment for years before finally getting the right diagnosis.

Substance abuse also complicates the issue as 60% of those with bipolar abuse some type of drug or alcohol. The mania (high) usually presents as unusually high mood with grand emotion/gesturing, insomnia, being impulsive, reckless, uninhibited, lack of concern for consequences.

The lows are obviously sad, irritable, sleeping all the time, lack of energy, withdrawn, no desire to socialize, low self-esteem and being hypersensitive to noise or light. This person is literally on an emotional roller coaster.

Major depressive disorder is much more common at the rate of 1 in 10 in men and 1 in 5 for women. The symptoms are basically the same as the ‘lows’ listed above without the highs that accompany someone with Bipolar.

The CDC reports that certain racial and ethnic minorities are more likely to develop major depressive disorder, but they are less likely to suffer the feelings of guilt, despair and suicidal thoughts as Caucasians. Minorities display more physical symptoms such as unexplained pain, sleep issues, loss of appetite and impaired motor function.

There is a myth that we should not talk to our family member about suicide, that by bringing it up, we are giving them the idea. That’s simply not true. Most people with several mental illnesses have thought about it, even if not seriously.

Do not be afraid to ask them if they have ever thought about it, and do not over-react if they answer yes. You should, however, take it seriously. It is even ok to ask them how they thought they would carry it out and when. If they have formulated a plausible plan, you should not ignore the signs.

If possible, make an agreement that if/when they feel suicidal, that they will reach out to talk to someone. Let there be a designated person (even if not you), or a hotline. If they agree to contact someone at that moment, there is a greater chance they actually will and by having the conversation you may have actually decreased the likelihood of the attempt.

There is also a misconception about the violence and the mentally ill. People with a major mental illness, who take their medication regular are no more dangerous than the rest of the population. Actually, most people with schizophrenia are withdrawn and passive. However, untreated individuals that also abuse drugs or alcohol may become aggressive, but a person who has never exhibited violent behaviors will not typically become dangerous out of the blue.

In dealing with family members with several mental illnesses, there is always the risk of a crisis situation. Planning ahead in the event of one makes sense and prepares you and the rest of the family and increases the chance of a better outcome.

It is good to create a Crisis File. Gather information together in one place that can be easily found in an emergency. Information should include the phone number to your local mental health agency, local hospital, local police. It would be good to have their diagnosis information as well as any medications they are on.

If and when a crisis does happen, here are a few more things to keep in mind:

Remember in these moments the goal is to protect your loved one from themselves and also to protect yourself and the rest of the family. If the situation warrants, call the police making sure to advise them of the situation and if possible, to send in a Crisis Intervention Team who are trained for this type of situation.

It can be extremely frustrating and overwhelming dealing with a family member with several mental illnesses. So much of the treatment and progress depends on their willingness to admit they have a problem and then actively put in the work to make things better.

There are many ups and downs in the process. My daughter is taking medication and some days glide by without incident. Other days, without warning, a storm pops up and everything is in turmoil.

Often there is no rhyme or reason for these episodes. Patience and empathy can wear thin. It is important for us all to remember, that even though we are lost and confused, they are even more so. They are scared, feel out of control and angry for having to experience these devastating disorders.

However, this does not give them permission to be disruptive or abusive. They are still accountable for their actions and the family cannot allow them to get away with bad behaviors out of guilt or sympathy. I am guilty of all of those things, and I can tell you from firsthand experience, once you start, it is very difficult to reverse.

Join me in the next post for more insight and encouragement as I bring you the lessons I’m learning myself. I am happy to be able to share them and I trust we can all collectively become wiser and stronger.

And remember to always…

J. Hope Suis is an inspirational writer and relationship coach with over 20 years of experience. Her life’s motto is “Hope With Abandon”, and it is her goal to spread that message anyway she can.

In addition to her blog, she wrote and published Mid-Life Joyride (Love In The Single Lane) which is a light-hearted yet meaningful collection of true stories, encouragement and direction for anyone starting over again in midlife. 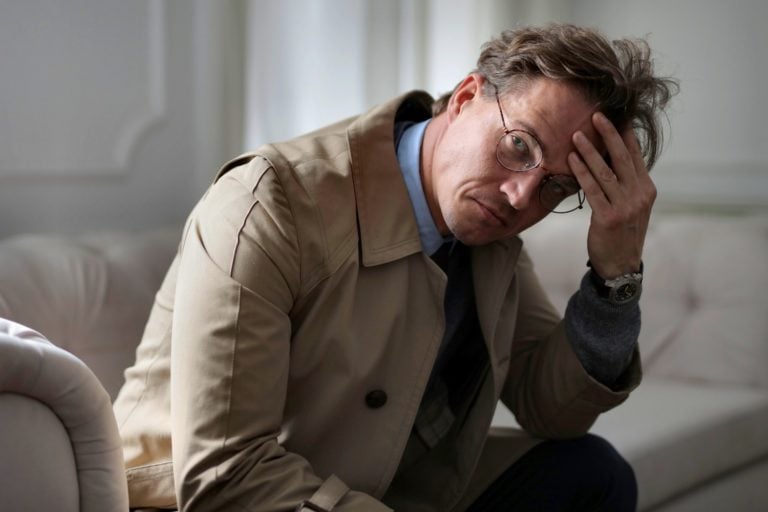 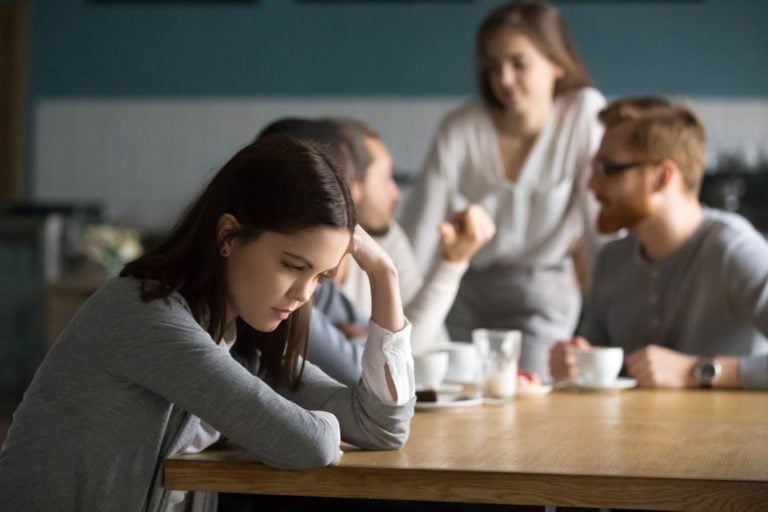 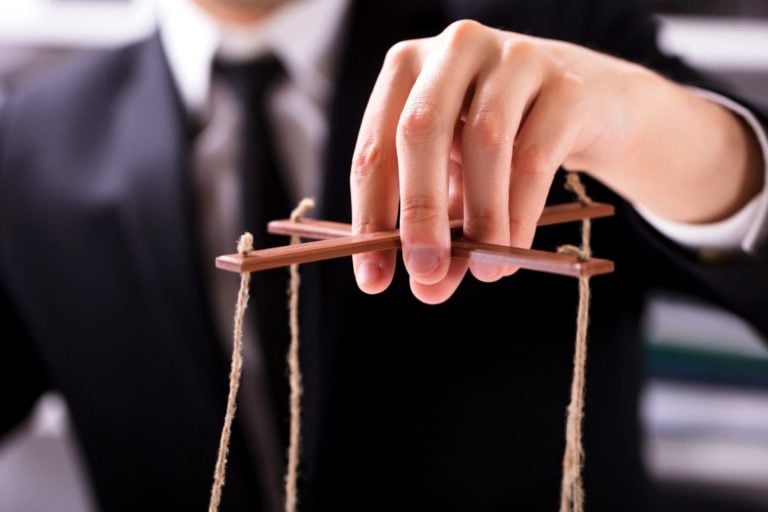 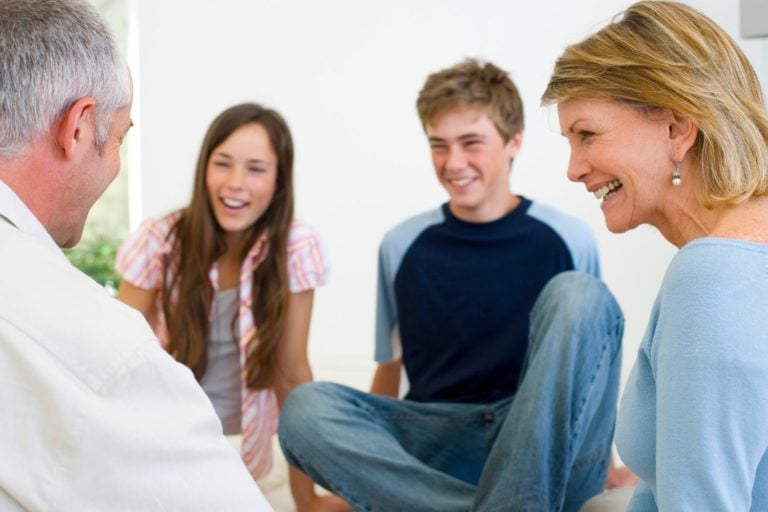 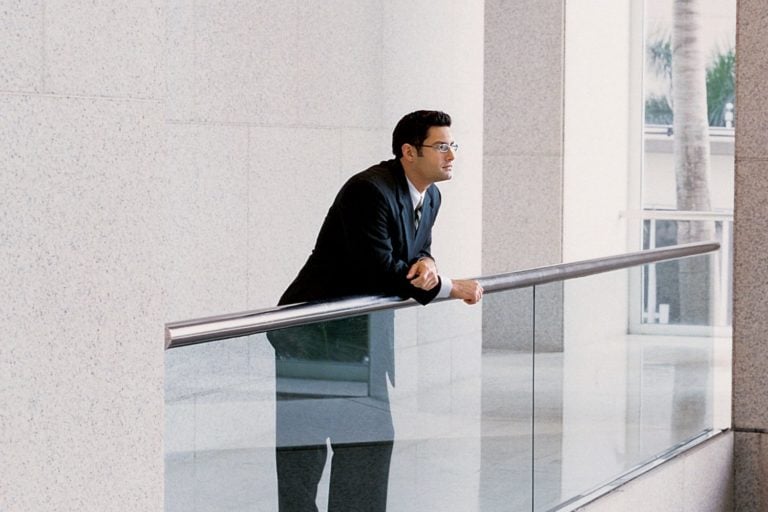 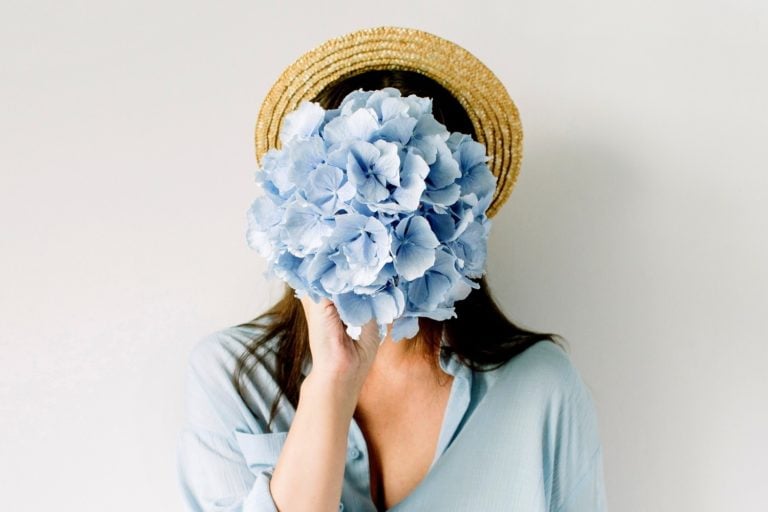