So you’re dating someone for a while now, and you’re probably feeling a little more comfortable being with them.

By then, you may feel eager to make things official between the two of you.

But, how many dates does it take before you can call your relationship exclusive and official?

One of the reasons for this is that how we understand and go about establishing a romantic partnership is generally a highly personalized process.

For example, what it means to even be “a couple” can vary considerably between two people. Ultimately, the establishment of a committed romantic relationship is about two people navigating and confronting these differences together.

This difficulty in understanding is often heightened by the fact that when using online dating platforms and communicating via text messages, we lack the non-verbal cues found in face-to-face discussions. In order to avoid confusion, it is crucial that each person be clear and direct during the transition from “non-committed dating” to being a “committed couple.”

Since healthy romantic partnerships involve (at least) two willing participants, the first, and most crucial, “joint-decision” a couple will make is the decision to establish the partnership.

Doing so in a clear and direct manner will help forge the habit of making future joint decisions using the same healthy communication strategies.

Ultimately, it is generally more important to establish direct communication right from the start of a relationship, rather than be overly focused on the specific number of dates a couple has been on.

Give it a month

It’s quite easy to fall for the butterflies in your stomach whenever you meet someone new. So, if you’re looking to make the relationship last, give it some time. A month of meeting each other may be good enough so you can distinguish the butterflies from the spark.

In 30-days, you’re probably going to fit around six dates—enough to get to know and decide if you suit each other.

After the date, where they talk about wanting a relationship

The moment your date starts talking about wanting a serious relationship is one of the definite go signals to look out for. This can happen on the second, third, or fourth date–this varies for every person. Just to be safe, don’t jump into it immediately even after it happens on the first date.

If you already know each other for a long time, the moment you confess your feelings to each other can be the cue that you already are a couple. But of course, before assuming, make it clear for both of you first to avoid any complications.

This always seems to be a “rule” people look to follow.

There is no number – none

The reason being is that if you are both “open”, meaning emotionally available, it won’t make a difference how many dates there are when it comes to deciding to be a couple.

There are a couple of things which are very clear. The first beyond the “openness” is the common desire to be in a relationship. Often, we think because we feel a certain way the other person should feel that way too. It is not always the case.

In fact, people who believe or want to believe there is hope the other person is as interested as they are will hide their real feelings and count the dates that take place hoping the other person will be more ready as time passes. They may wait months or years before or “to see if” the other person commits to a relationship.

Again, it doesn’t matter the amount, it matters about the availability and the desire to be in a healthy relationship.

In many healthy relationships, there is a desire to go forward not backward. So, if someone is dating you, you need to see the dating relationship progress and show consistency. If those are missing then saying the words “I am in a relationship” is not true. You are in a situation-ship.

Commitment is both feet in when you date someone who is interested in you. This is communicated and shown by their commitment whether it is 1 date or 10 dates. It’s all about showing up and allowing the progress to take place naturally.

There are a lot of factors involved, including the purpose of dating, the nature of the relationship, etc… If you are specifically dating for marriage or to have a serious relationship, it may take fewer dates before you commit to marriage, but more dates than someone casually dating to become “boyfriend and girlfriend.”

There are no hard and fast rules; rather one should be present and feel how things are going.

If you both like each other, and there is chemistry, you will both know when you are ready to become a couple. 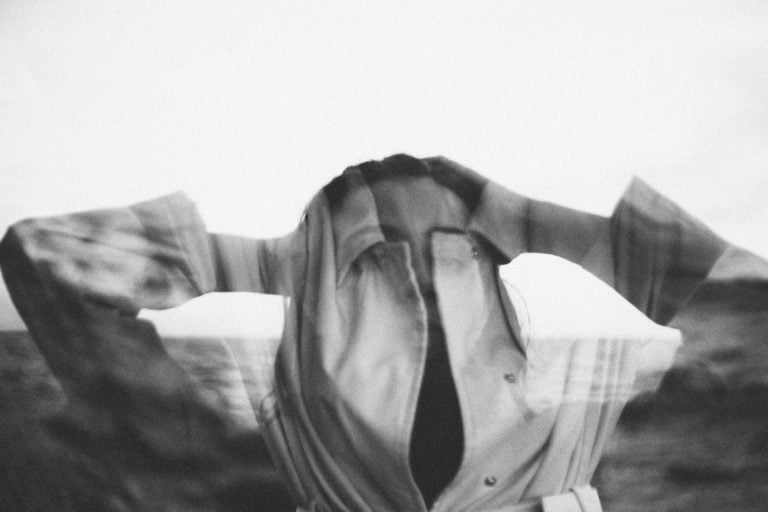 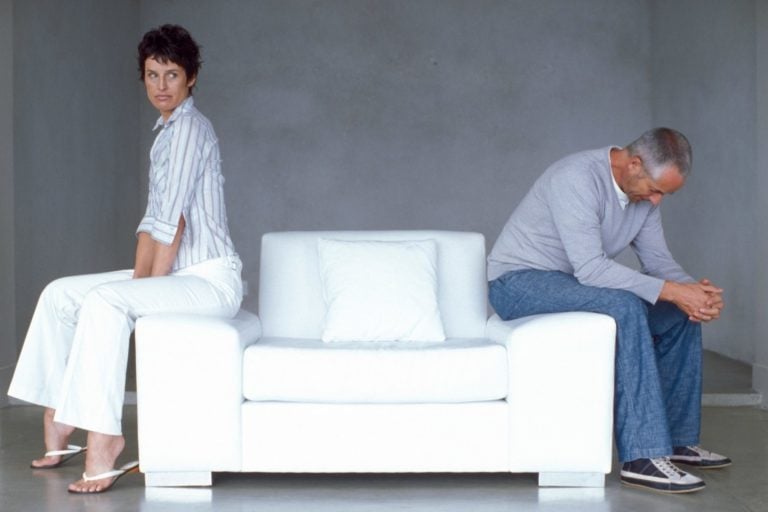 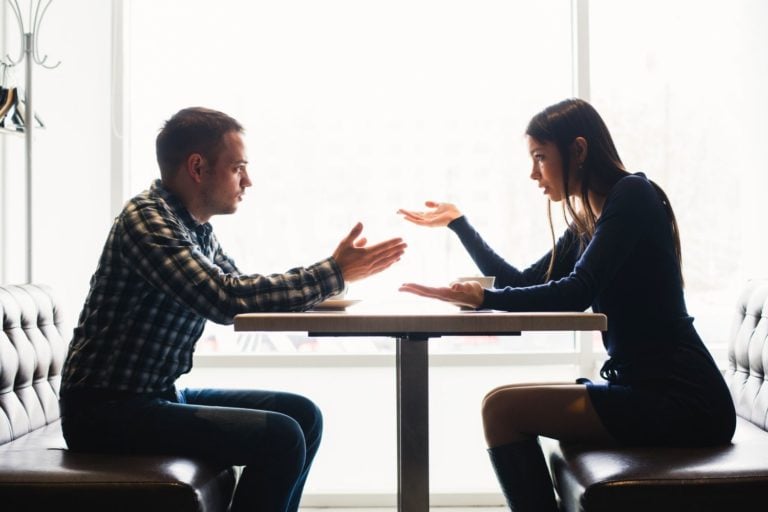 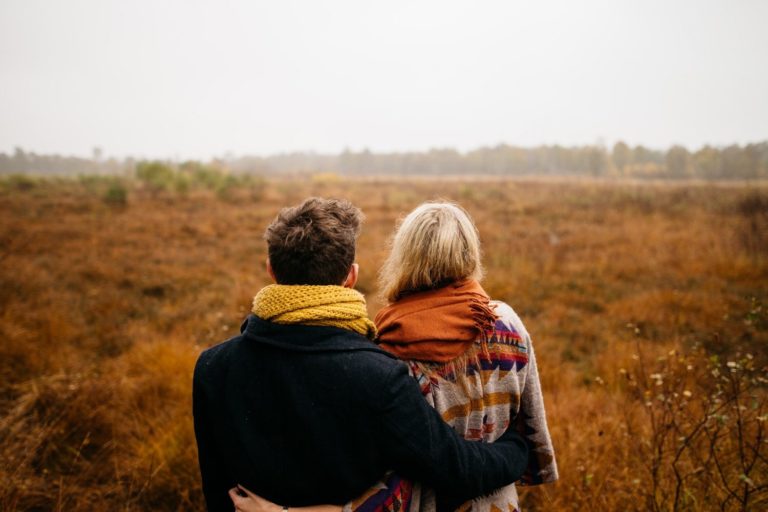 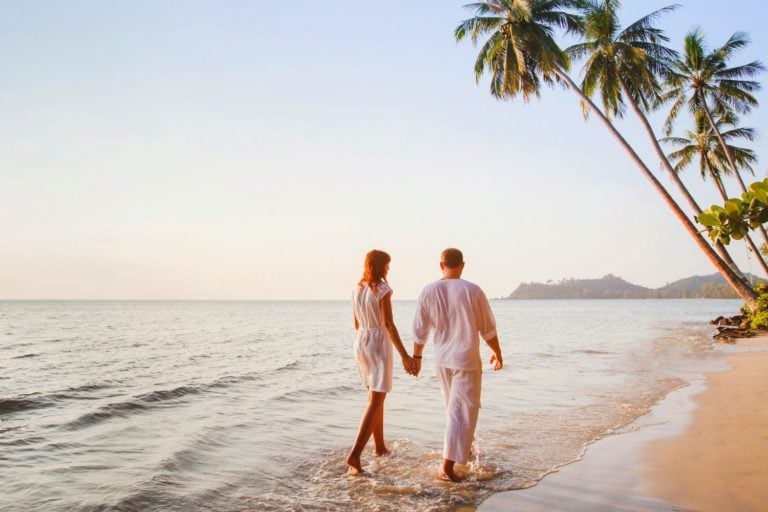 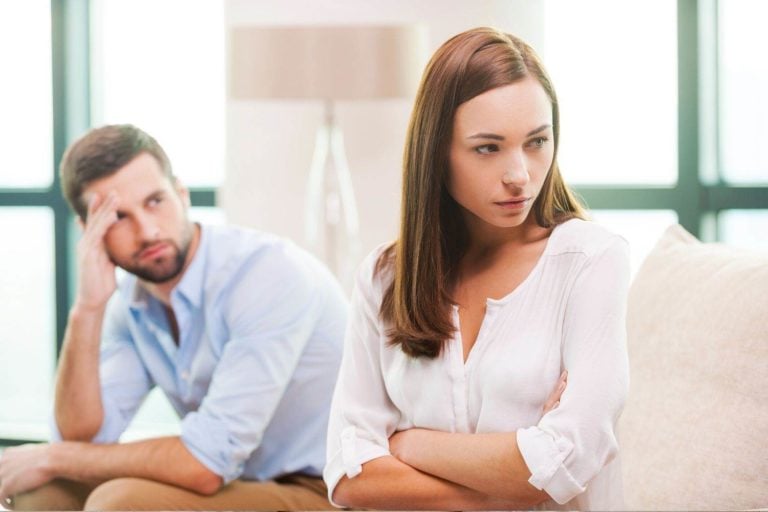