A lot of parents may have a hard time addressing their toddler’s temper tantrums.

It’s a particularly challenging time for any parents because this is the age at which children start to recognize themselves as individuals. Yet, they’re still struggling to reason and communicate.

If this is something you’re going through right now, don’t worry, you’re not alone.

Here are some valuable insights on ways to discipline your toddler, as discussed by experts. 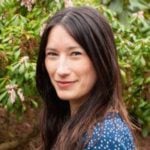 That being said, the fewer words the better. Keeping your cool as a parent is important as kids are little mirrors when it comes to emotions. When you escalate, they will escalate right along with you.

Once you’re cool and collected, physically getting down to your child’s eye level will help make communication clearer and ensure you’ve got their attention. This also increases the relatedness between the two of you.

If you’re correcting a specific behavior, name it and tie it back to the family rule/value that is being broken

This tells the child two important pieces of information: what not to do and what to do instead. Often parents leave corrections at what not to do and don’t provide guidance on what’s expected. This is often due to parents thinking of their kiddos as little adults rather than little humans with underdeveloped brains.

Related: How to Talk so Little Kids Will Listen 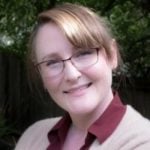 Toddlers are at an amazing age. They are exploring their world especially since they are more mobile now and are so excited that they can influence things. But things can also get difficult.

Think about how you can create a more positive routine

I often encourage parents to become mindful of typically tricky times. Morning routines are often hard and getting out of the house can be another tough one.

A positive routine can help. This may be getting up earlier so we don’t feel rushed or avoiding screen time right before you leave the house to avoid the inevitable squabble. Difficult times are unavoidable but with some planning, regular issues can be avoided.

When your toddler is doing something that you don’t agree with, try to take a moment and reflect

While often our immediate response is “no!”, think about how you want to react. “You really want to get into that cupboard but it’s just not safe. Let’s play with this instead!” is teaching our kids why they can’t do something rather than just a one-word answer. Redirecting attention can be an effective method of stopping a behavior.

Try to have compassion for yourself as a parent

No matter how well prepared we are, situations can go off the rails. Try to stay calm and remember that you are a human and be kind to yourself! 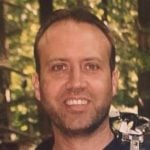 Disciplining a toddler relies on consistency

A parent cannot say “no” four times for a particular behavior and then allow it a fifth time. It creates confusion for the toddler.

Also, it is important to not only stop the negative behavior but also teach a positive alternative. An example would be stopping a toddler from drawing on the wall and then giving him paper to draw on instead. Parents cannot just say “no,” “don’t do that,” or “stop that” all of the time without following it with a correct alternative.

Toddlers respond to attention, whether it is positive or negative. I’d much rather she display positive behaviors in order to receive positive attention than the opposite.

Do not try to lecture or overly explain things when he or she is upset and screaming. Instead, wait until the situation is calm again and use short, simple phrases about why the behavior was negative and what behavior you would like to see instead.

One mistake I see with parents is using way too many words when simple statements will do. 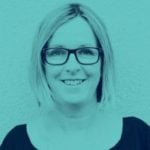 Always remember their behaviors are linked to natural developmental needs

They are learning about the world around them and from their parents/caregivers how it works. They live in the moment and their brains have not developed enough to make decisions. However, they know what they want and when they want it and have not yet learned to be rational.

Parents or caregivers should be consistent with the rules they have

Believe that they are doing what is best for their child by not giving in to their demands. Parents need to role model the behaviors they want to see in their children as they grow up.

For example, if a toddler is having a meltdown because they do not want to go to bed, it’s no good shouting, bargaining or giving in to their demands because you feel upset that they are upset.

As adults, we are able to make these rational decisions with everyone except our own children. This is because we love our children unconditionally and when we are in love we are not rationale!

Be your own best friend and think what you would say to someone else- act on your advice.

Give yourself some timeout if you need to manage your response

Be firm and consistent. On the bright side, they learn pretty quickly when you are! If a toddler is given boundaries they feel safe, learn how to behave and manage their emotions. Parents need to self-care so they have the patience to manage the terrible tantrums. 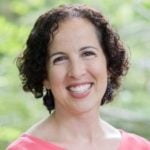 I often hear parents say “choose your battles”, but I also see many families struggling with toddlers who don’t listen. The alternative solution is to choose to battle! Parents need to fight for their kids’ safety, well-being, character development, future, relationships and ultimately their lives.

The number one rule in disciplining a toddler is remain calm

Their constant craving for attention makes you feel crazy and can set you off in an instant.  When you give in to the whining just this once, they learn very quickly how to get their way.

Be consistent with what you choose

Even if you don’t feel like it is working! I promise you, the hard work will pay off –eventually!

Use lots of praise when they do the right thing

They look for your attention, positive or negative. Make the positive more attractive. Start early, they know what they are doing even as early as 12-18 months. By 2 years old, they are in full-blown war mode and are prepared to fight. 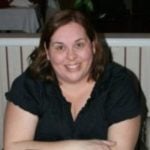 Disciplining a child at any age can be difficult, and at times, the younger they are, the harder this may seem to be. However, we want to show and explain to our young children that some behaviors are not socially appropriate or acceptable.

Properly disciplining your child at a young age is critical for your child’s development, as by doing so, they will learn the difference between a good and bad decision.

Indicate what they have done wrong; for example, if they have hit a friend say, hands are not for hitting, we can hug, we can draw, and we can clap with our hands.

If you know that the child is having a difficult time, then be sure to keep a close eye on them. Also, if you can see your child is getting frustrated and is about to break out, one strategy to implement is to change up the atmosphere — this can keep the child engaged but will reduce the bad behavior to a minimum.

Always talk to the child at eye level

Don’t hover over them. Be engaging, and make sure you praise them when they’ve been good. 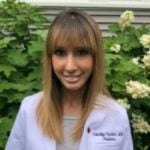 In my practice, parents will often ask me about effective discipline methods and if I have any specific recommendations.

My general advice about discipline is to be clear and consistent

It is important to discuss developmental milestones and tailor your discipline approach to the developmental stage of your child, which your pediatrician can help you do.

The American Academy of Pediatrics (AAP) recommends that parents or caregivers employ healthy forms of discipline, such as positive reinforcement of appropriate behaviors, redirection and setting limits.

Setting future expectations is another healthy discipline practice. The academy recommends that parents do not use spanking, hitting, slapping, threatening, insulting, humiliating or shaming as methods of discipline. 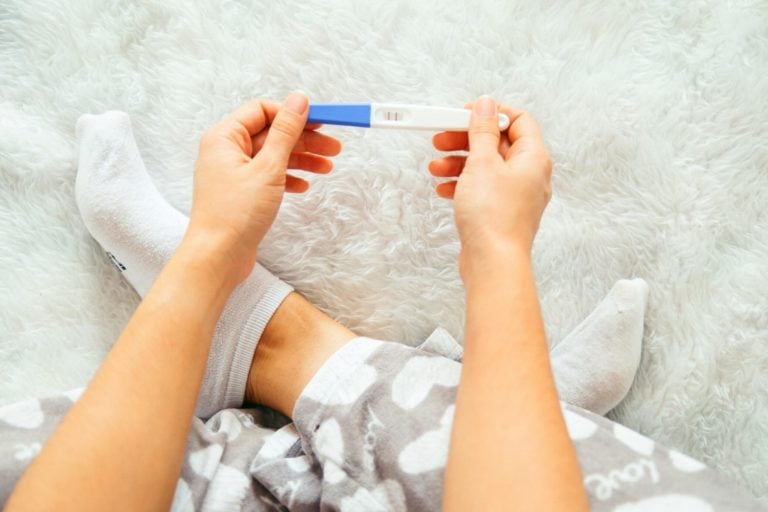 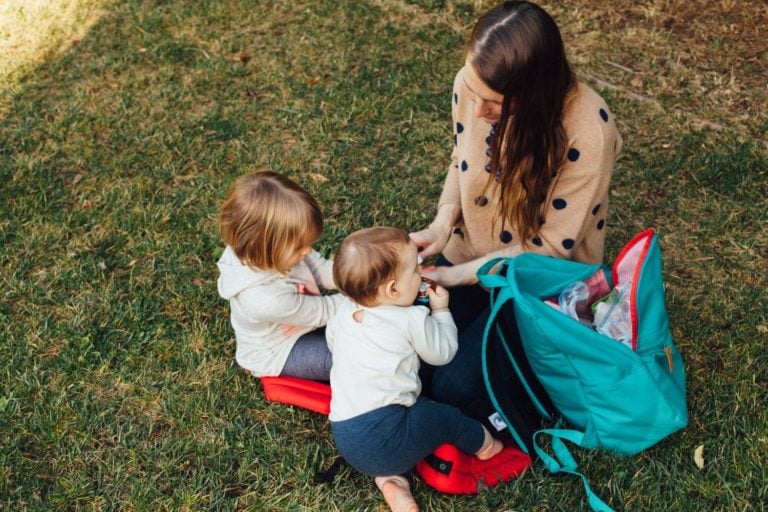 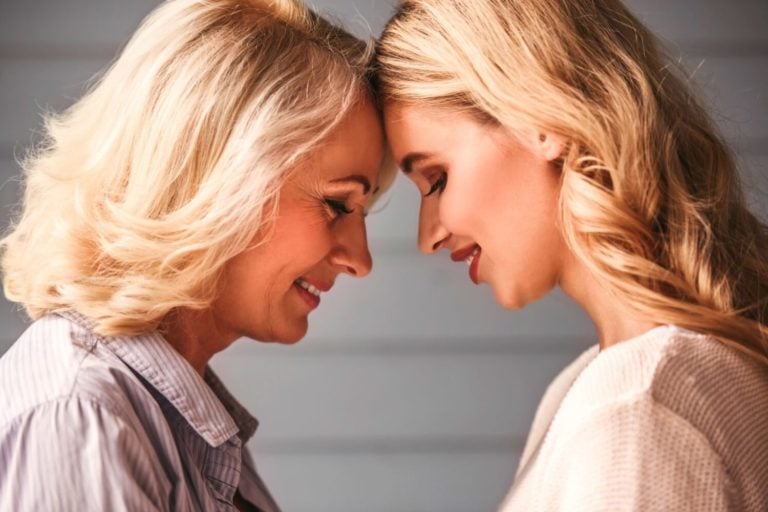 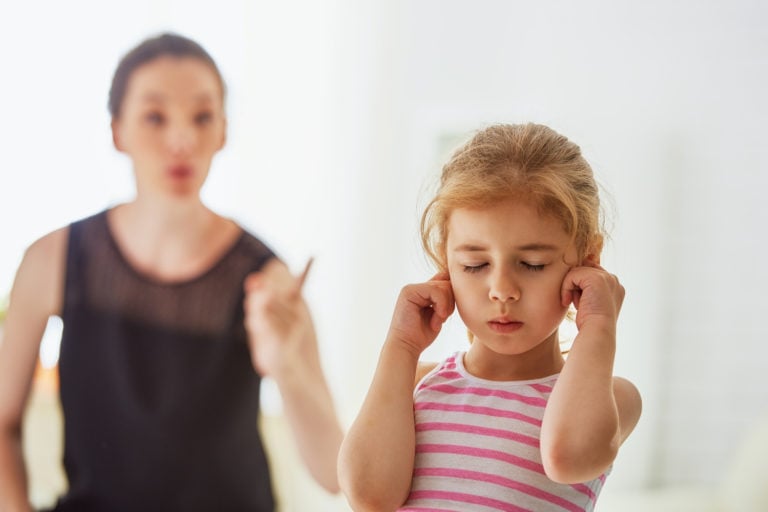 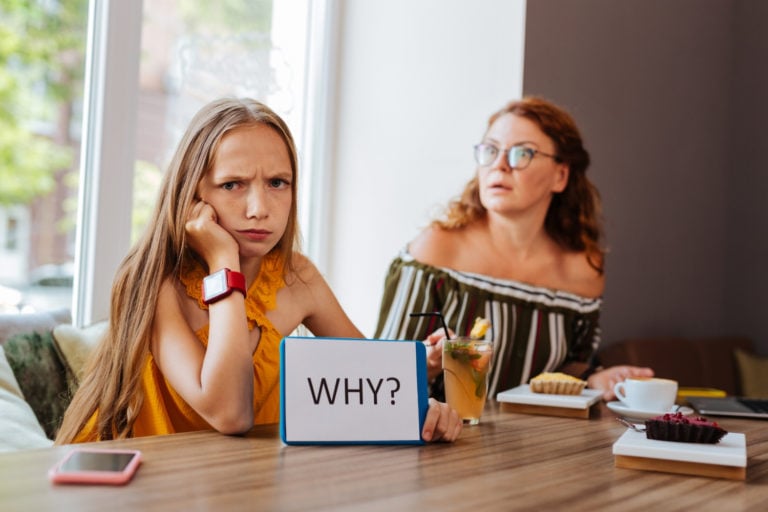 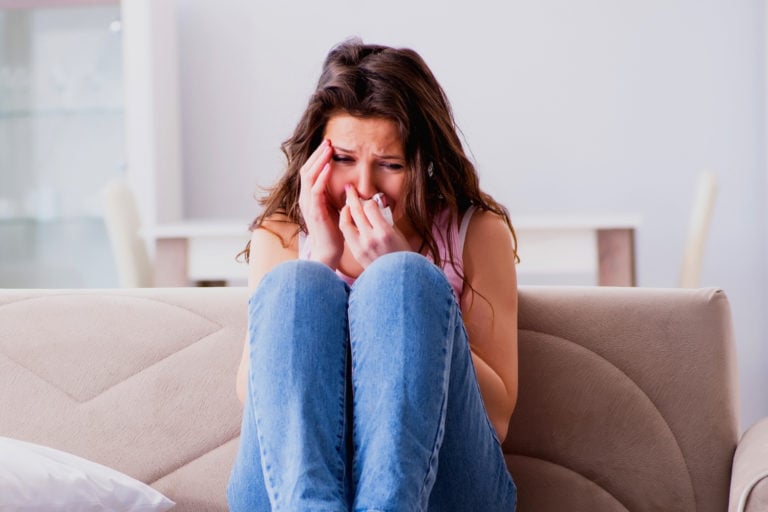