Hence we asked 6 experts, how to not be socially awkward?

Learn from their top recommendations below. 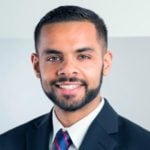 Present some form of confidence through your body language

The first rule of social interaction is to present some form of confidence through your body language. Human communication is 93% nonverbal, so how you say something is far more important than what you say. People want to speak to and follow those who are confident.

Keep your shoulders back, head up, neck straight, and offer a firm handshake. If you can start off confidently, the rest becomes much easier.

I also think people should realize how little others really think of their social performance.

Can you think of the last time someone was extremely awkward in a social setting? Even if you could, you probably pay this person little attention. Your thoughts about them have no effect on their life.

In the same vein, what people think about you and your social awkwardness really doesn’t matter. Don’t sweat it.. Just put yourself out there, make mistakes, and learn through experience. 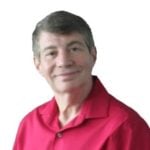 Founder, I Deserve A Perfect Life

Sit and observe details on how other people interact

Social awkwardness comes from two very disempowering beliefs: The first is that you have no clue how other people want you to behave.

I spent most of my life in this condition. Always wondering “what should I do now?”, “what are others expecting to see?” Trust me, this is a rat race you can not win. The bottom line is this, “It doesn’t matter what other people will think of you.”

In fact, when you’re willing to step out of the crowd and be the leader, you’ll be amazed by how many of those people will follow you. Why? Because they are afraid of what YOU will think of THEM if they don’t.

The second dynamic is the belief that you don’t know social cues.

You might also believe you don’t have social skills. When you’re at a party and the person you’ve just “talked at” for 20 minutes, says they need to put out the garbage, and it isn’t even their house, you might be right. But heck, this is just knowledge.

Social skills can be learned. At the next party, sit and watch other people. Notice details on how they interact. If you really are an introvert, you won’t mind, not talking to anyone and just watching them. You’ll be amazed at what you can learn. 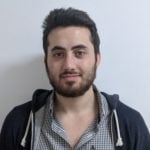 Keep in mind that people are not focusing on you

Being socially awkward is all relative, which means that a lot of it comes from within you. So, in order to behave less awkwardly, try to get out of your own head. Keep in mind that in reality, people are not focusing on you as much as you expect, so don’t feel self-conscious about your insecurities.

But if you still find yourself struggling to not be self-conscious, turn the conversation to the other person. Ask them questions and try to get to know them.

By making the other person the focus you deflect attention from yourself while also making the person like you because they feel that you are interested in their lives. 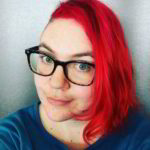 Remember that these people will likely never see you again

My advice on how to not be socially awkward: Don’t worry about it. So many people are chasing other people’s version of “normal,” but there’s no right way to be normal, and everyone is worried that they’ll come across awkward. Living authentically will draw similar and complementary people to you, especially in online circles via social media.

However, when you’re in a group of people in person and want to limit the anxiety around being awkward or messing up a social norm, start off by being honest, rather than trying to fake it.

Add a little humor, like “Hey, I’m Caitlin, and I’m a little nervous at parties so let me know if I start talking too much about the latest My Favorite Murder podcast or conspiracy theories about Anna and Elsa from Frozen.” You’ll probably get a laugh and break the ice, and you’ll soon realize that you’re not as awkward as you think.

Another great tip, especially if you’re in a public place with people you don’t know, is to remember that these people will likely never see you again.

And they actually have no idea that you’re an awkward or anxious person. To them, you’re a face in the crowd. So you can try on different personality traits like you’re in a fitting room. They will never know! 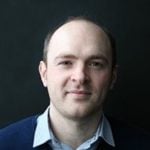 Don’t pretend to be something you’re not

If you aren’t the most comfortable person in social situations, you can often feel under pressure to overcompensate for your lack of confidence. You might suddenly become the most talkative person in the room, or start cracking outrageous joke after outrageous joke – you might even find yourself agreeing with things that you actually disagree with in reality.

No matter how socially awkward you feel, pretending to be someone you’re not is counter-intuitive in the long-run. Eventually, you will have to be honest about who you are. It’s okay to feel awkward in social situations but by embracing who are and having pride in it, you can often transcend that. 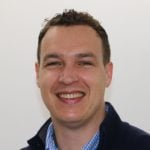 Bring a friend to events whenever possible

My top tip to help others stop being socially awkward is to bring a friend to events whenever possible. My first networking event out of university was a disaster. I had pumped myself up all day, but when I showed up, I noticed that almost everyone else was engaged in group or one-on-one conversation.

It seems as though everyone brought a friend and I didn’t get the memo. I froze up and couldn’t approach anyone. Some kind soul came over to me to try to start a conversation, but I was so surprised I just starting coughing and awkwardly walked away.

From that point on, I took a cue from the successful networkers and those who seemed to so naturally engage in conversation. I started to bring a more vivacious, extroverted friend to act as a sort of wing person at events.

Having someone introduce you can give you a quick boost of confidence as well as the chance to think a little bit before you speak. Gradually, after observing my friends at events, I became more comfortable approaching new people and engaging in seamless conversation without awkward pauses. I haven’t broken out into spontaneous coughing fits in front of strangers in years. 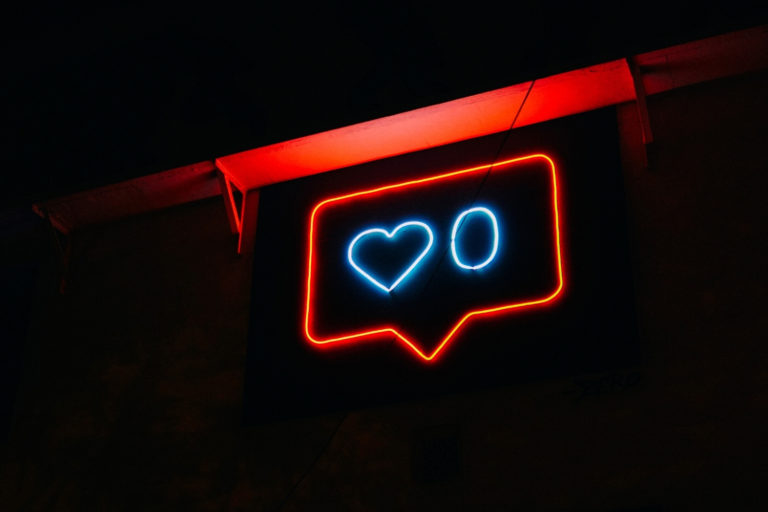 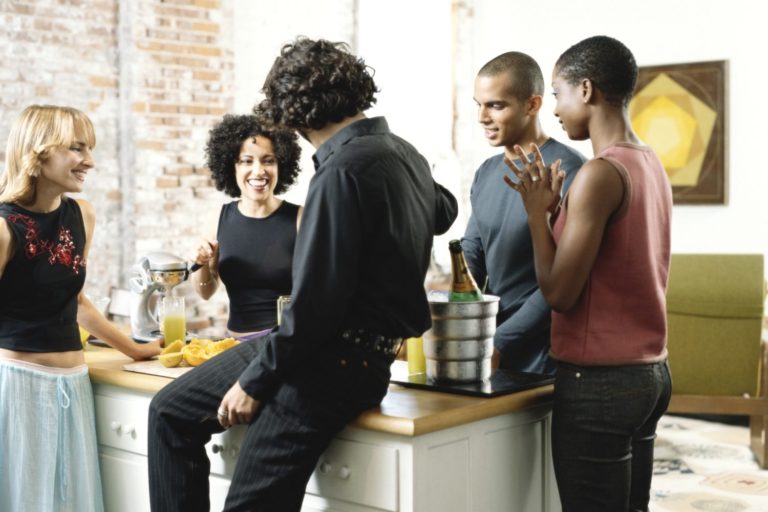 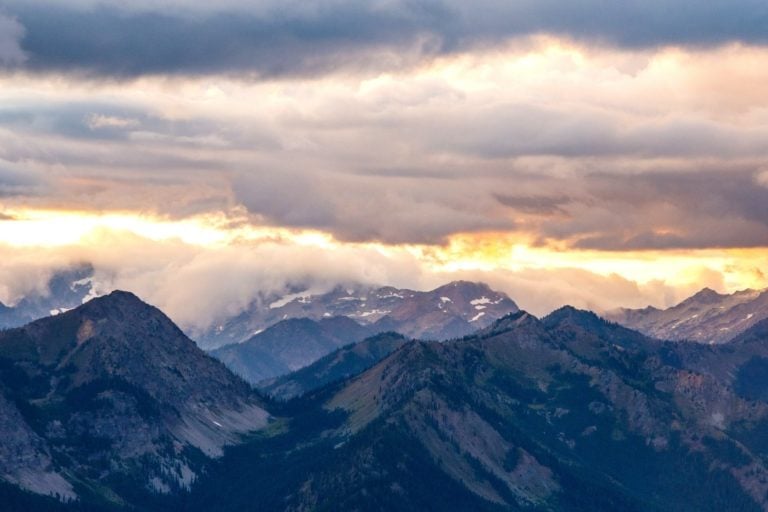 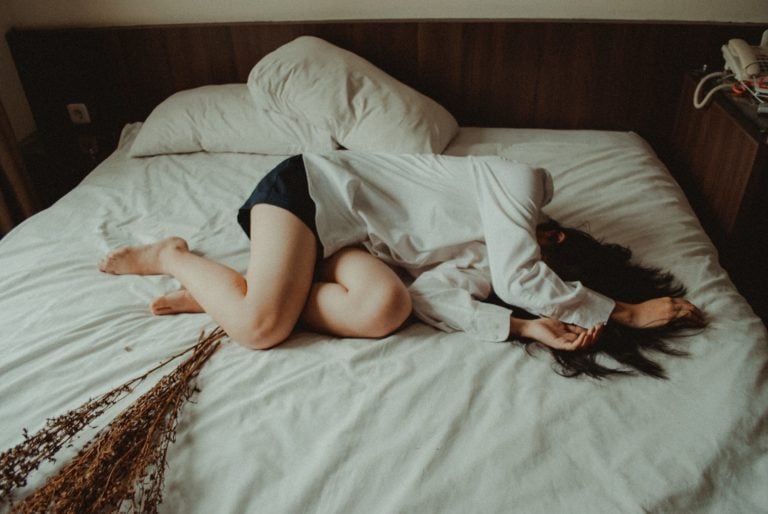 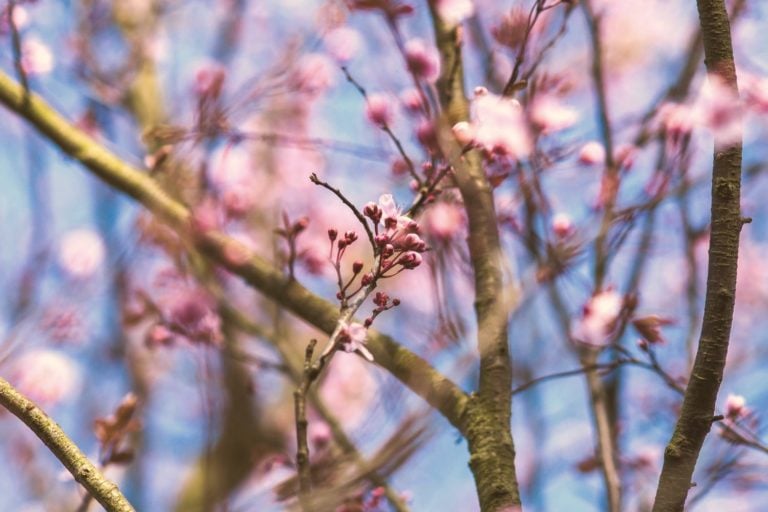 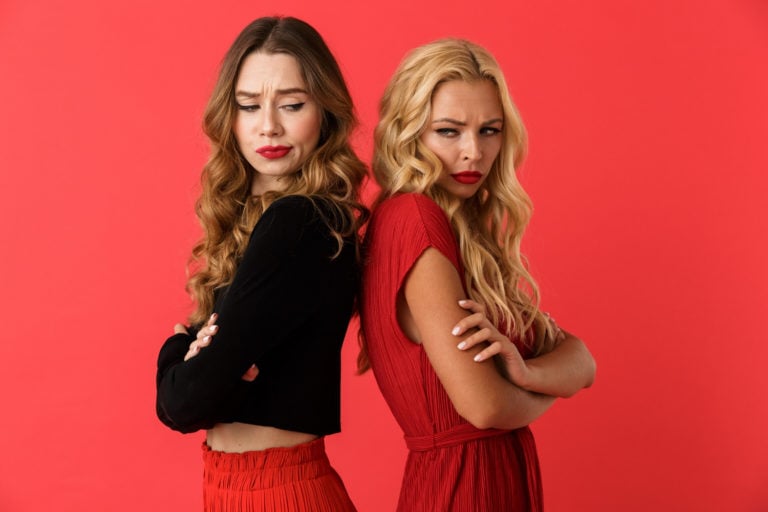