I first went to rehab in an attempt to save my marriage. Rehab ended up saving myself.

Alcoholism had infected every aspect of my life. Rehab convinced me, with scientific evidence, that alcoholism is a disease and that the brains of alcoholics metabolize alcohol differently from those of other alcoholics. I also learned that the only cure for the disease of alcoholism involves surrendering our will and our lives to something bigger than ourselves. Some people call that God. Most in recovery use the words Higher Power. Some use the recovery group as their higher power. What the power outside of an alcoholic is called does not matter, so long as there is a surrender. And, for most of us, the surrender does not come until the alcoholic has reached his or her bottom.

Bottoms vary, of course. Some surrender after being arrested for drunk driving. For some, it takes a realization that driving drunk could have killed someone. For others, it takes losing everything that is important in their lives. For me, it took damage to my marriage and whole-hearted disgust with myself and how far I had slipped into darkness.

Alcoholism and addiction are great levelers. There were people in rehab from all walks of life, from homeless people to celebrities. It did not matter what any of us did for a living. We had all be brought to our knees by our disease.

My time in rehab was painful. One patient nicknamed me “the human water-sprinkler” because I cried every day.

Aside from numbing myself with alcohol, another coping mechanism that seemed to have worked for me before had been to flee from my problems and to compartmentalize issues. Introspection was anathema to me. I habitually kept myself ultra-busy to avoid pauses and time to think about myself and the secrets I was carrying. I was filled with self-hatred. But rehab forced me to become honest with myself and to take a hard look at traumatic experiences in my life.

A wise rehab counselor likened not processing our trauma to holding a beach ball under water. One can do it, but it takes a tremendous amount of energy. And, when not vigilant, the beach ball can pop up unexpectedly, and in surprising ways. I realized that so much of my behavior had been negatively affected by childhood sexual trauma that I had buried and tried to hold at bay, with limited success.

Another coping mechanism I had used was diverting attention from my issues by continually focusing on other people’s problems. An astute counselor called me on my deflecting practice when I was defending the actions of a fellow patient. To my utter astonishment, he said, “Take off your [f-ing] nurse’s hat and get the hell out of here! I know you. You are trying to deflect attention so that we won’t get to your issues. But we will.” As the shock wore off, I reflected on his words. They were true.

I also learned that, while in many situations, self-reliance is admirable, in the realm of recovery, it is not. There is great power in the “we.” We cannot do this alone. To drive home the point that recovery is a “we” program, several experiential activities required our participation. For instance, we were blindfolded and put in a maze one day. There was only one way out of the maze. I stubbornly thrashed about for what felt like hours, trying to do my best to escape the maze. Finally, I got still and thought about where I was and what lessons the counselors had been trying to impart. The only way out of the maze was to ask for help. I sheepishly raised my hand and asked for help. I was the last one out of the maze. The therapist said that it was frequently those with advanced degrees who are the last out of the maze because they tend to fix everything themselves.

Humility also is an important part of recovery. Most alcoholics are egomaniacs with low self-esteem. The virtue of humility does not require us to think less of ourselves but to think of ourselves less.

Self-care was another important skill we alcoholics needed to learn in our recovery. I was fairly adept at caring for others but was lacking in the self-compassion department. Self-care can take many forms. For basic self-care needs, a helpful acronym frequently used is H.A.L.T. We were to be careful not to allow ourselves to get hungry, angry, lonely or tired. Anyone of those states can lead a recovering alcoholic closer to relapse.

Self-compassion and self-forgiveness are usually new skills alcoholics need to learn. We are used to berating ourselves. And then drinking down our pain. We learned to allow others to bear witness to our pain. We learned that unexpressed rage can sometimes manifest itself in depression. We learned healthy ways of processing anger and pain. We were allowed to beat things with baseball bats and to throw things. If we don’t “throw it up,” we are more likely to drink it down. And secrets keep us sick.

Alcoholism is a cunning and baffling foe. It lies in wait for a person in recovery to grow complacent or weak to its lure. I plan to decrease my chance of relapsing by working a good program of recovery, which involves attending 12-step meetings, meeting with my sponsor, service, working the steps, and paying it forward. In fact, the 12 steps have become for me a roadmap for living a good life. They require, among other things, making amends when we are wrong, working on our character defects, maintaining our spiritual condition and helping others. I believe they should be taught in every school.

No longer putting alcohol into our bodies is just one step of recovery from the disease of alcoholism. We learned how not to become “dry-drunks,” i.e., people who do not drink but still behave like alcoholics. What a concept! So, yes, I will continue to recover for the rest of my life. Even if I work on my character defects, we are all human. Character defects may come and go, or new ones may emerge. We are all perfectly imperfect.

Because I hail from a long line of alcoholics and have alcoholics in my life, I began attending meetings for friends and family members of alcoholics and addicts. I heard someone refer to this program as “grad school for alcoholics.” It is designed to help participants have healthy relationships, especially with dysfunctional people. It has enhanced the quality of my life greatly.

I have learned restraint of pen and tongue, how to establish healthy boundaries and the utility of asking myself, before speaking, the following questions:

I have learned to let go of anything that is not my business. I realized the lack of control I have over anyone’s actions but my own. Everyone is carrying their own burdens and has an individual reality. The Serenity Prayer is my daily mantra: “God, grant me the serenity to accept the things I cannot change, the courage to change the things I can, and the wisdom to know the difference.” Letting go is an important element of an effective recovery program. “Let go or be dragged,” my recovery sponsor likes to say.

There seem to be few opportunities in our fast-paced lives to still the world and focus on any pain in our lives, especially that of the deepest variety. Meditation, which I learned how to do effectively while at rehab, provides me daily respite from the storms of life. Going on women’s retreats also has helped me slow down, be more present and continue developing into the best version of myself. Writing daily gratitude lists keeps me focused on everything good in my life.

While not all of us can go to rehab or need rehab, I implore everyone to practice mindfulness and to seek help when needed. When we are in a good spiritual condition, we can better cope with all of life’s curveballs. Today, I can be in social situations where others are imbibing, but I have to be spiritually fit. And I always have my own means of getting home and a way to leave early if I am not feeling comfortable.

Not everyone gets the gift of recovery. I have lost 12 friends to this disease since getting sober six years ago. Some of these friends had abused their bodies so badly that their hearts or livers finally gave out, even after they stopped drinking. A few overdosed, unable to escape the grip of addiction. Some took their own lives because they could not bear their pain. But for the grace of God go I.

Maria Leonard Olsen is a lawyer, author, journalist, speaker, mentor and recovery sponsor. She also leads writing/empowerment retreats for women and is a co-host of the Inside Out radio show on WPFW-FM, 89.3, in Washington, D.C.

Her latest book is 50 After 50: Reframing the Next Chapter of Your Life (Rowman & Littlefield 2018). 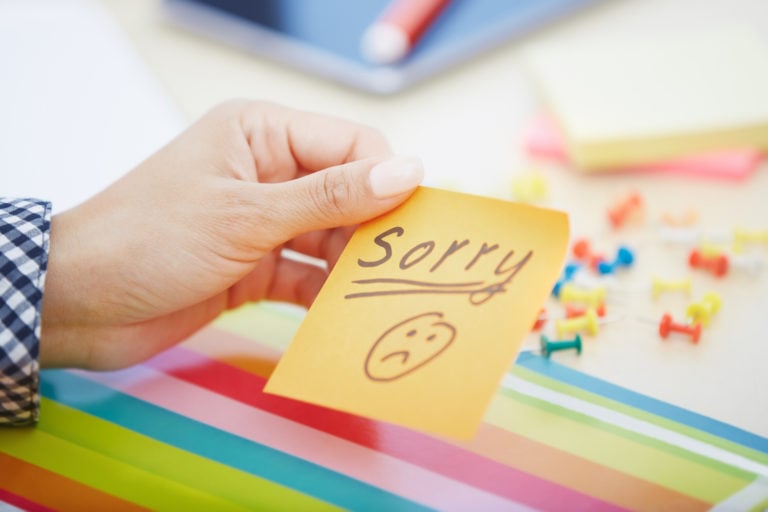 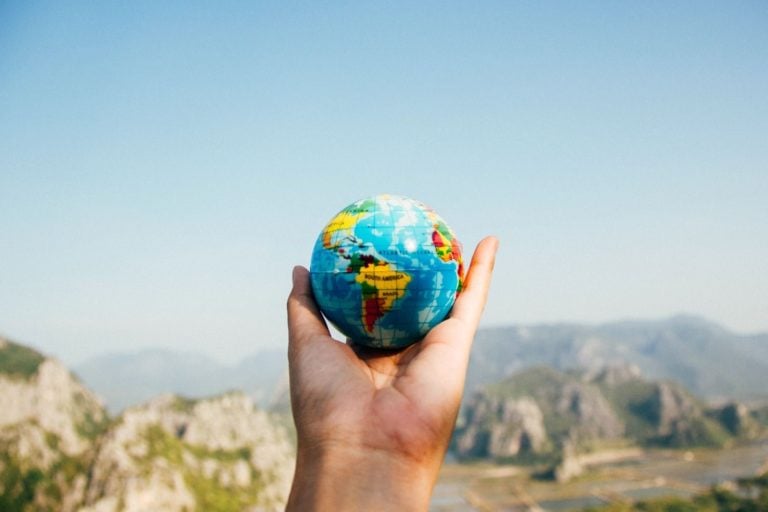 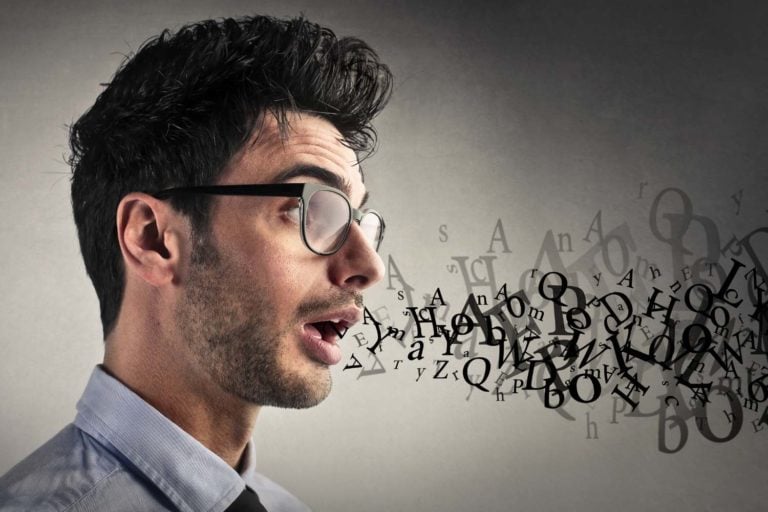 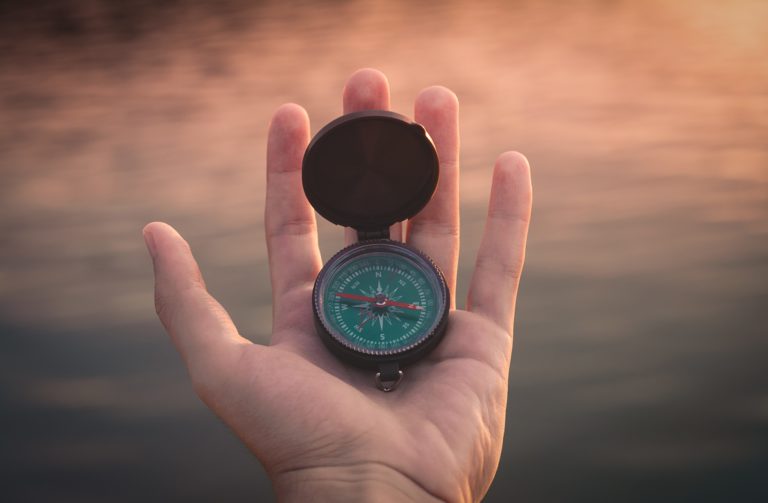 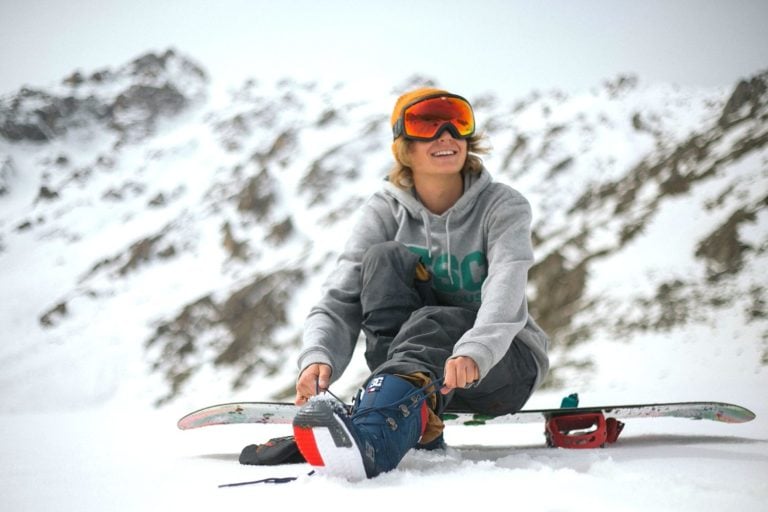 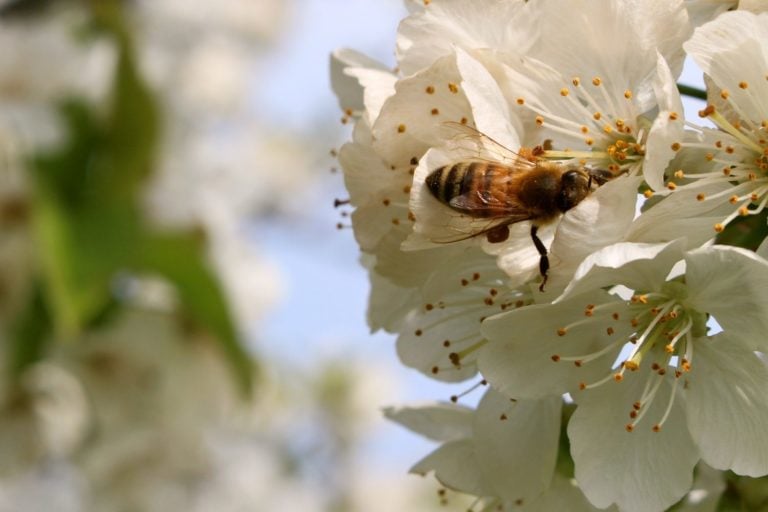