What jobs and career can you get with masters in public health?

It is one of the most versatile Master’s programs out there, opening many doors into multiple career paths. However, job opportunities with an MPH are generally in three broad areas:

Thus, whether you fancy a corporate job with an NGO or you prefer getting into the trenches and sifting through tonnes of data to discover the next big thing in preventive health, an MPH could be the stepping stone you need into greatness.

I am currently employed with healthcare and endocrine medical practice for several years after graduating as their Clinical Dietitian. It also put me in a position to be chosen to serve on the Public Policy Committee for the California Academy of Nutrition and Dietetics.

But the most important use of that MPH is that it has helped me start my own nutritional coaching and consulting business where I can directly impact the quality of people’s lives through helping them make great, informed nutritional choices.

Additionally, the Affordable Care Act (ACA) was still years away, so most of my measly paycheck was going to a catastrophic health plan that basically only covered me in emergency situations.

After a few years of taking on any odd jobs that came my way on top of working multiple part-time gigs (among them, being a docent at a Chinese Historical Museum, working as a waitress in a small beach café, and acting as a pseudo-paralegal for a medical malpractice law firm), I took a position as a project coordinator for a non-profit that was promoting universal health coverage in California. This was my first introduction to public health.

I remember diving into my research to put together a grid comparing then-candidate Obama’s plans for health care reform for then-candidate McCain’s alternative and was fascinated.

Having been frustrated at spending most of my own paycheck for the past few years on a health insurance plan that seemingly covered close to nothing, the idea of having health insurance regardless of my income or background was the equivalent of someone telling me unicorns were real.

As I dove into further plans involving banning health insurance from denying coverage based on preexisting conditions (a common practice back then – and one which my mother was being affected by in trying to find coverage after she’d had a painful and much-needed knee replacement) and charging patients differently based on factors like gender (yep, women were also charged more for coverage back then based solely on the fact that we were expected to use it more), I was hooked.

When Obama was elected and ACA planning went into full swing, I knew I needed to go back for my Master’s in Public Health (MPH) so I could be on the front lines of helping make these once unfathomable plans a reality.

I received my MPH in health policy and management from UCLA in 2013, and have worked in the healthcare field ever since.

I began working as an Associate Director of Government Affairs for an advocacy organization representing community health centers statewide, moved into Medicaid (Medi-Cal in California) consulting with a focus on mental health and substance use disorders, and eventually moved into public affairs, where I manage a variety of healthcare and public health clients doing both public relations and strategic counseling.

It’s been a truly invaluable degree for me, both in teaching me the nuances of public policy surrounding the health system, ways of thinking and communicating strategically, and approaches for improving the lives of communities from a population-based standpoint.

My degree has opened multiple doors for me, and I’ve had the privilege of being able to speak at conferences, serve on panel presentations, and publish reports to help drive solutions in a variety of areas.

I’ve also had the opportunity to be a mentor to other students and new public health workers that are thinking about their own career pathways.

With an MPH, the opportunities in the area of health and healthcare are endless

For nearly 13 years of nearly 22, I was a department administrator at a well known Atlanta university. Every semester my department hired graduate students working on their MPH. I interacted, supervised, and also mentored them, often finding them other opportunities including internships and funding opportunities.

Upon graduating over the years, my former students found careers as medical doctors (some later went to med school or already were MDs before getting their MPH. Others are health educators, policy analysts, researchers, etc. They work for such organizations the Centers For Disease Control and Prevention (CDC), the Georgia Division of Public Health. Planned Parenthood. HMO’s such as Aetna and Cigna, the American Lung Association, American Cancer Society as well as local health departments.

The physicians either work in Atlanta hospitals or in private practice. With an MPH the opportunities in the area of health and healthcare are endless. 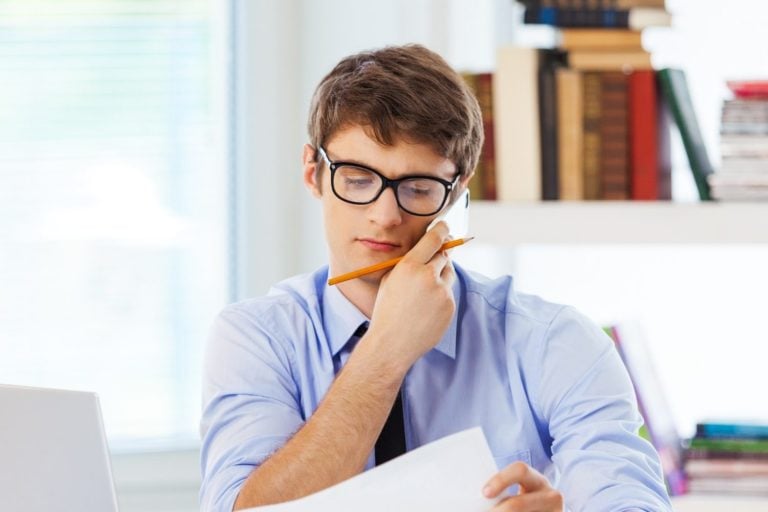 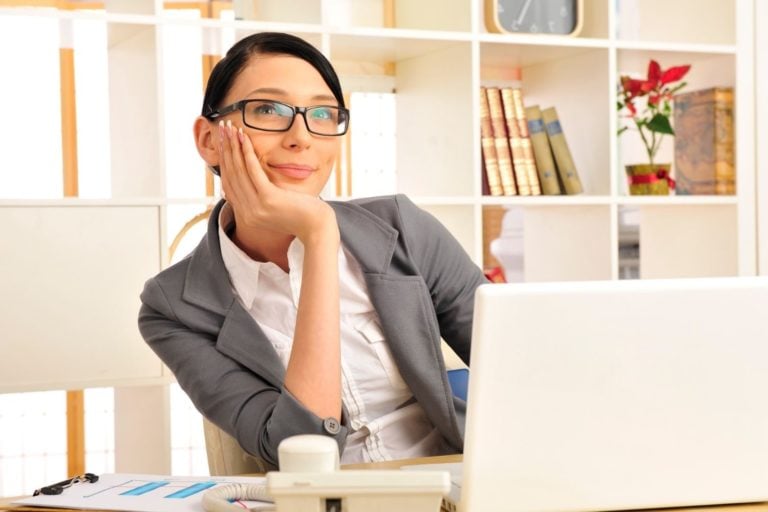 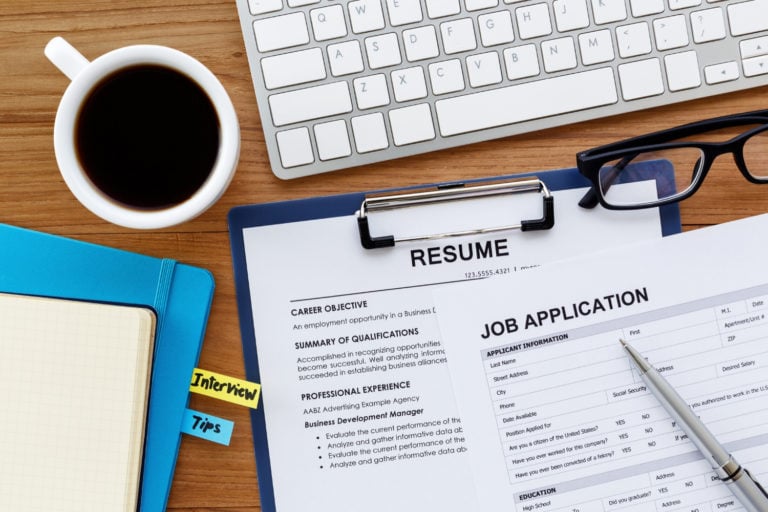 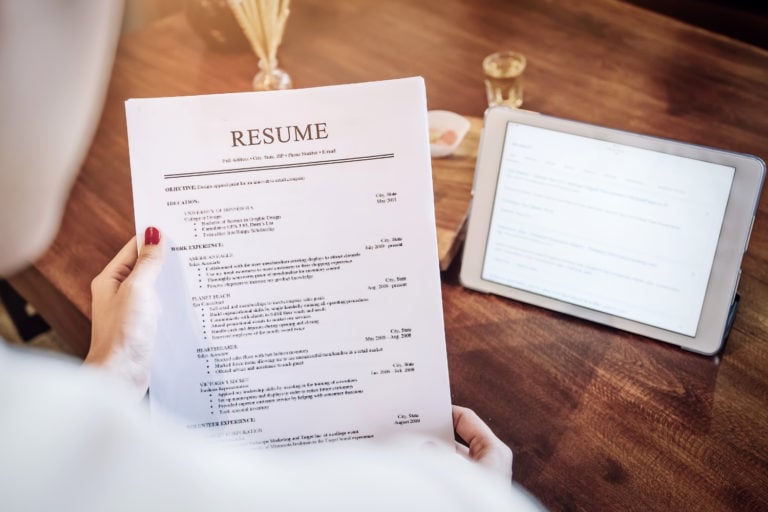 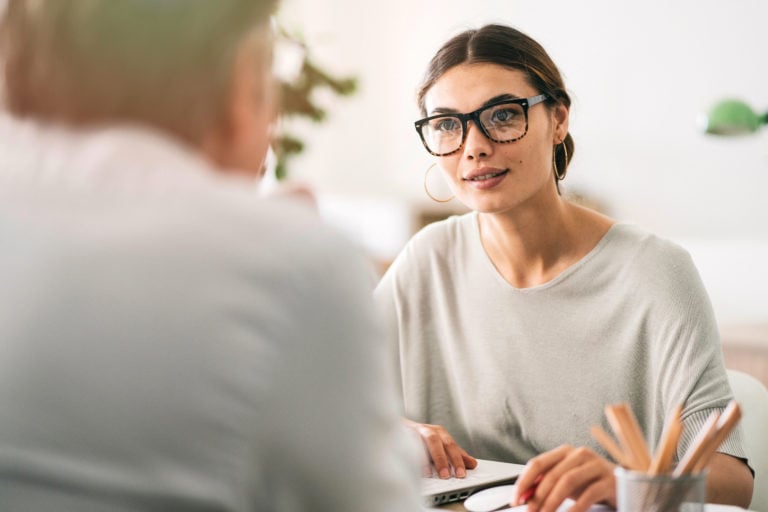 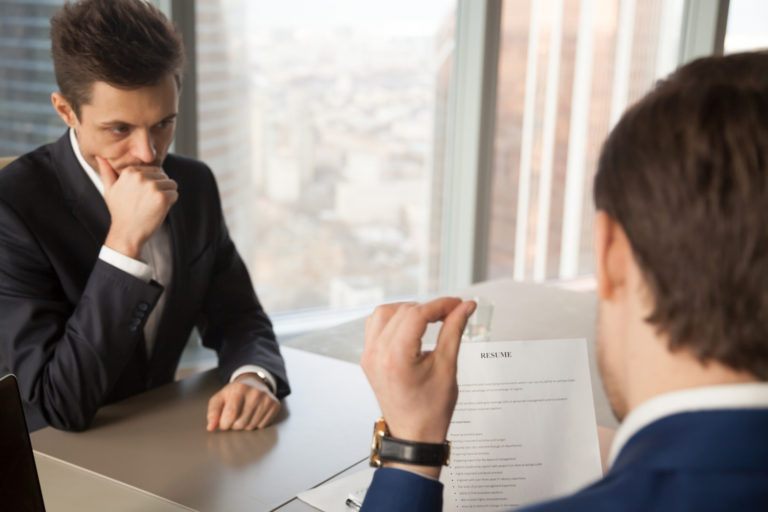