Did you know that the Bill of Rights was a controversial idea when it was proposed back in 1789? For most people living in today’s society, this might seem a little strange.

Today, the idea of a United States without a Bill of Rights is quite horrifying. To help us learn more about it, we asked experts, “Why is the Bill of Rights important?”

Here are their insights:

The Bill of Rights is important because of the behavior that it protects. After the Constitution was passed, several states wanted a bill of rights attached to protect themselves against the federal government.

They believed that the strong federal government might intrude on their sovereign rights to deal with matters in their own state themselves.

Related: What Is the Purpose of Government?

The Fourth Amendment prohibits search and seizure without a warrant. This keeps the government out of our houses and property without proper paperwork to approve of their behavior. We are also protected against incriminating ourselves meaning the state must prove its case beyond a reasonable doubt without our help.

The freedoms we most enjoy today evolved from the fear of government overreach and the request that the Bill of Rights be added to the Constitution as soon as possible.

Related: What Is the Purpose of the Constitution?

The bulk of the U.S. Constitution exists to define how the federal government works, what powers it can exercise, and specifically what each branch of government is permitted to do.

The Bill of Rights addresses the rights and powers of the citizen, including the right to free speech and the right to due process, and specifically prohibits the federal government from infringing on those rights.

The Bill of Rights establishes that rights are inherent, or a permanent and essential possession, as opposed to privileges which are given or granted by those with power and authority to those who have less power.

This distinction is an important one because it confers power to the people to rule over their government as compared to a government that rules the people and allows them privilege according to the whims of those in power.

I would like to focus on just one area of the Bill of Rights people generally ignore but should consider.

I am a criminal defense attorney, so I generally consider the Fourth, Fifth and Sixth Amendments to be of the greatest importance. Most people have this view that the Bill of Rights is in order of importance, but, generally speaking, this is not the case.

In all criminal prosecutions, the accused shall enjoy the right to a speedy and public trial by an impartial jury of the state and district wherein the crime shall have been committed, which district shall have been previously ascertained by law, and to be informed of the nature and cause of the accusation; to be confronted with the witnesses against him; to have compulsory process for obtaining witnesses in his favor; and to have the assistance of counsel for his defense.

Focusing first on the right to a speedy and public trial, a person accused of a crime, especially a serious one, must stay in jail and await trial in order to have their case heard by a jury.

As people watch the news, some will assume guilt based upon the arrest alone, but many people have been arrested for crimes they did not commit. Certainly, someone falsely accused of the crime deserves to have the right to have a decision made fairly quickly so they are not forced to sit in jail for an extended period of time.

The Bill of Rights states that a trial should be public

The Americans of today generally may not understand why a trial should be public or why it was necessary to include this in the Bill of Rights. However, European history is full of examples of trials that were held in secret with the most obvious example being the Spanish Inquisition.

Allowing the public to attend all trials and hearings ensures our country never enters a period in which someone is subjected to unreasonable or unnecessary prosecutions.

Remarkably, courts have continued to run through the COVID-19 crisis and still meet this requirement. Some courts broadcast their hearings and trials on Facebook Live or YouTube Live to comply with this requirement.

Other courts will leave open their courtroom doors with designated markings of where people can sit and view any hearing while maintaining social distancing.

An impartial jury is also a critical part of the trial experience. While it is often said a trial must be “a jury of your peers”, such language is not contained in the Bill of Rights nor anywhere else in the Constitution.

The Bill of Rights merely demands jurors to be impartial

It is difficult to ascertain which jurors can be impartial, so all jurisdictions have a jury selection, or “voir dire”, conducted by either the attorneys or by the judge to eliminate those jurors who may have a bias towards the prosecution or the defense.

For example, people who have been victims of the crime alleged to have been committed by the defendant may be biased towards the prosecution. Demanding an impartial jury is critical as a biased jury is more likely to make a decision with their personal feelings, and not based upon the evidence presented in court.

A defendant’s right to confront the witnesses against him, which has seen some limitations, carries heavy weight. A defendant must not be convicted based upon the written statement of his accuser or upon evidence of what someone may have heard from another individual.\

The Confrontation Clause, as it is known, retains its force as it allows the defendant the ability to ask his accuser questions, attack a witness’s credibility or recollection of an event, and ensures the only evidence presented to the jury is from people with firsthand knowledge of the alleged crime.

Compulsory process for obtaining witnesses allows a defendant to subpoena anyone who could testify favorably in his case. If someone has knowledge the defendant is innocent of a crime, it makes sense they should be allowed to compel their attendance at trial to testify regarding such information.

The right to have the assistance of counsel is listed last, but it is likely of the greatest of importance

People accused of crimes generally do not possess all of the knowledge of an experienced criminal defense attorney. Most people will never sit in a chair standing trial for a crime they did not commit. To those that do, they likely will have never experienced such a terrifying situation.

Someone falsely accused of a crime would more than likely be convicted if they should be forced to represent themselves when they know nothing of the law, criminal procedures, or the appropriate questions to ask the witnesses called against them. In essence, in order for someone accused of a crime to enforce all of the rights they have under the Sixth Amendment, they will need counsel.

Over the course of the 20th century, the Supreme Court has determined this requires someone who cannot afford an attorney and is facing a jail or prison sentence to be appointed defense counsel to assist them.

Ultimately then, this becomes arguably the most important right contained in the first ten Amendments, as someone convicted of a crime has all freedoms given by the Bill of Rights stripped from them.

The type of speech permitted in the free world is not equally permitted in prison. While worship is allowed, the ability for a person to freely walk into any church of their choosing ceases to exist while in prison. They cannot assemble unless given permission by jail staff. If convicted of a felony, they will no longer be allowed to possess a firearm under federal law. Guards will be allowed to search their cells and person at any point.

In the case of a person wrongfully convicted, such an injustice cannot be fully remedied as they will suffer the consequences of a guilty verdict, even if that conviction is later overturned. Accordingly, the requirement of the right to counsel in cases of criminal prosecutions is of the highest importance.

The Bill of Rights is important because of the rights it confers upon us and the ensuing legal and social debates over the extent of those rights it created.

The Bill of Rights gave us legal structures to protect speech, religion, and other fundamental rights, and also set key limits on what the government could do during a criminal investigation and trial.

The Bill of Rights set the precedent and created the practical possibility for future amendments and fully drove home the idea that the Constitution was a living breathing document in need of amending as circumstances changed.

In this way, the Bill of Rights not only gave us the ten rights guaranteed in those amendments, but it also helped create the political will to make further key changes (such as those ending slavery and guaranteeing women the right to vote) and the political framework with which to make those changes a permanent reality.

Related: What Is the Main Purpose of a Political Party? 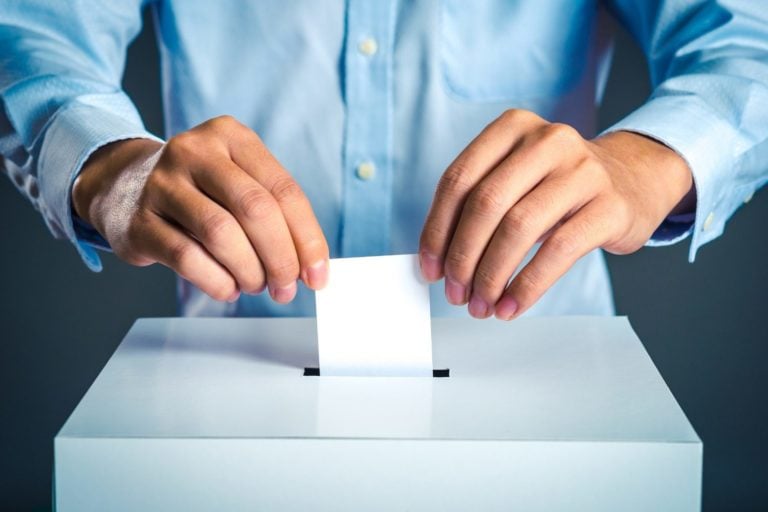 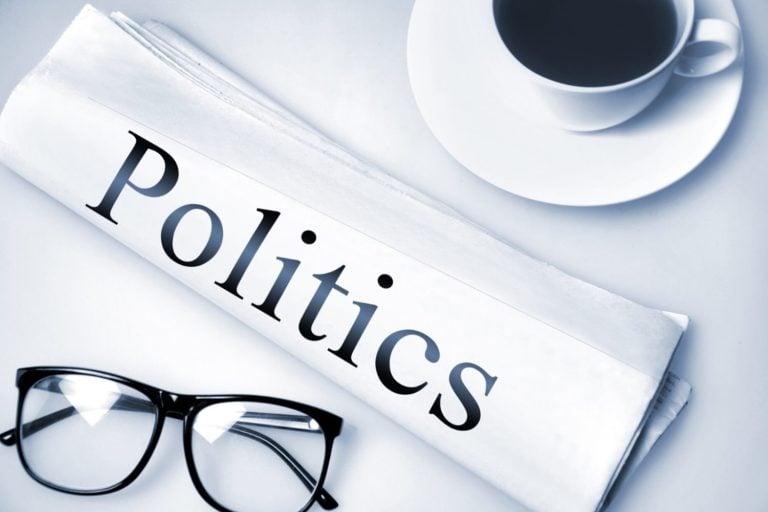 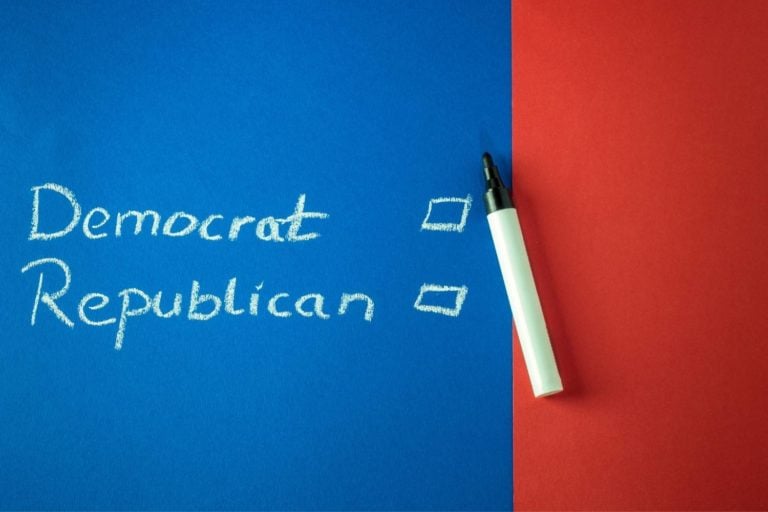 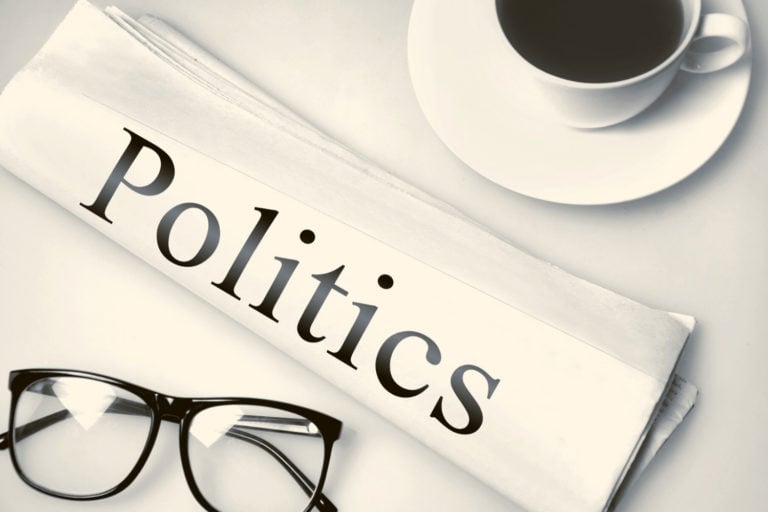 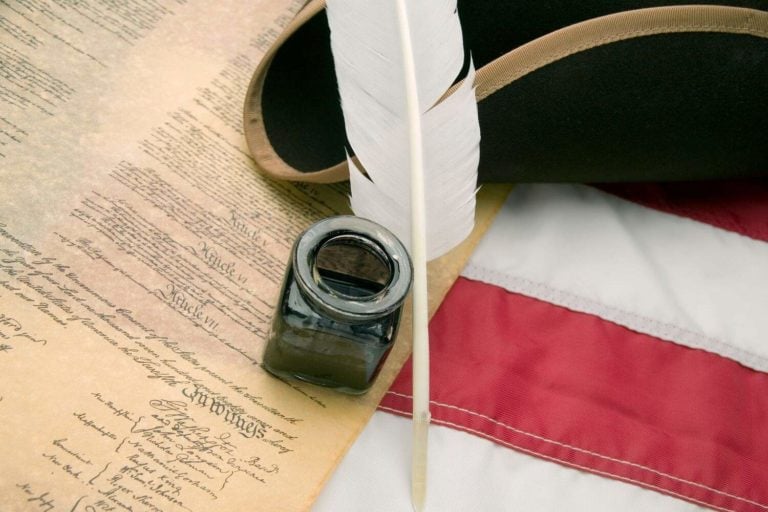