Willard Carroll Smith II is a famous actor, media personality, and rapper. Smith has a track record of accomplishments and successful movies that many would envy.

He is one of the few artists to have experienced exceptional success in three different entertainment fields: TV, Movies, and Music. In April of 2007, Newsweek regarded him as “the most powerful actor in Hollywood.”

In the late 80s, he started his career as a rapper under the name “The Fresh Prince” with moderate success. His popularity eventually rose when he starred in the TV series “The Fresh Prince of Bel-Air.” After six seasons, the series eventually ended, and Smith transitioned from television to film and went on to star in various blockbuster films including The Pursuit of Happyness, Men In Black, Ali, iRobot, and Bad Boys.

Smith has also been nominated for two Academy Awards and five Golden Globe Awards and has also won four Grammy Awards. Here are some of the most notable Will Smith quotes and sayings that explore his views and thoughts about life, success, and more.

Will Smith Quotes About Life

1. “Throughout life people will make you mad, disrespect you and treat you bad. Let God deal with the things they do, cause hate in your heart will consume you too.” 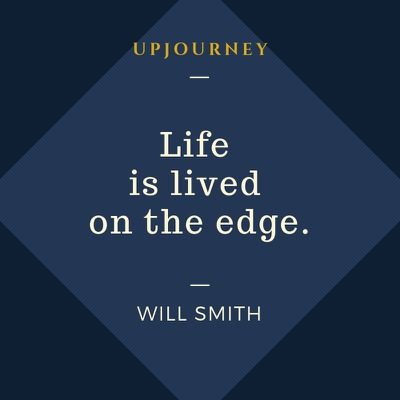 4. “Traditional education is based on facts and figures and passing tests – not on a comprehension of the material and its application to your life.”

Will Smith Quotes About Success

1. “Money and success don’t change people; they merely amplify what is already there.”

2. “It’s quite highly possible that I have peaked. I mean, I just can’t imagine what else I could do beyond this. It’s really a bittersweet kind of feeling.”

4. “And where I excel is ridiculous, sickening, work ethic. You know, while the other guy’s sleeping? I’m working.” 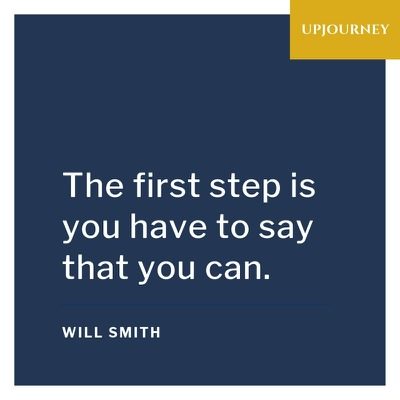 6. “I’ve viewed myself as slightly above average in talent. And where I excel is ridiculous, sickening work ethic.”

1. “I’ve trained myself to illuminate the things in my personality that are likable and to hide and protect the things that are less likeable.” 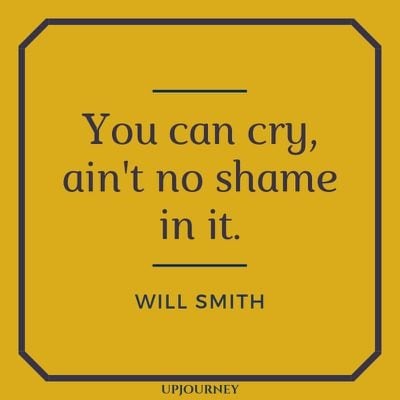 3. “I want the world to be better because I was here.”

5. “I was raised in a Baptist household, went to a Catholic church, lived in a Jewish neighborhood, and had the biggest crush on the Muslim girls from one neighborhood over.”

6. “If it was something that I really committed myself to, I don’t think there’s anything that could stop me becoming President of the United States.”

7. “I would have absolutely messed up The Matrix.”

8. “I love producing. I am loving doing that. I think that is my most natural space in the business. I just love producing or editing and that’s where I thrive.”

9. “We all want to be in love and find that person who is going to love us no matter how our feet smell, no matter how angry we get one day, no matter the things we say that we don’t mean.”

10. “I’m a student of patterns. At heart, I’m a physicist. I look at everything in my life as trying to find the single equation, the theory of everything.”

11. “I had a hit single on the radio for 30 days before I graduated from high school.”

12. “The things that have been most valuable to me I did not learn in school.” 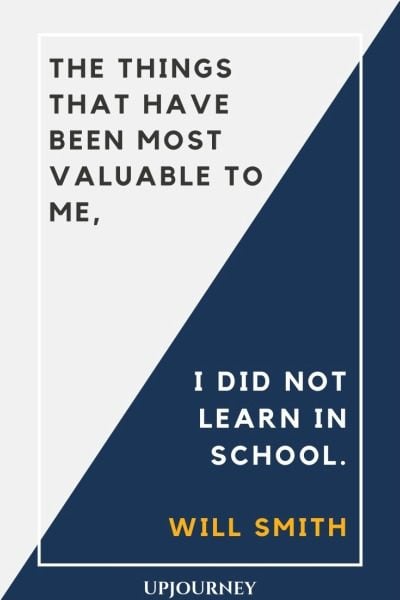 13. “As a child, I watched ‘Dallas’ and that was my vision for my life for as long as I could remember.”

14. “When I was growing up, I installed refrigerators in supermarkets. My father was an electrical engineer.”

15. “A rapper is about being completely true to yourself. Being an actor is about changing who you are.”

16. “I had to focus and create a character in Bagger Vance, not just do my ‘Will Smith’ thing and get paid.”

If you would like to learn more about the life of Will Smith, we would suggest you read, Will Smith: How To Be Successful In Life – 100 Success Lessons from Will Smith by Tony Rohn.