Usually, when someone likes you, that person will make it obvious and may even tell you directly.

That’s why it can be a bit confusing when you think a guy is attracted to you, but you’re not a hundred percent sure because he’s never told you or he’s giving mixed signals!

Worry no more. Here’s how to tell if a guy secretly likes you but is trying to hide it.

Entrepreneur | Certified Transformational Life Coach | Author, Get What You Want from Your Man

Take some notice. Why is this guy still hanging around? How does he always know what you want, or need to hear? It’s because he’s there for a reason!

Related: How to Tell If He Loves You But Is Scared

Psychologist | Author, But It’s Your Family

If a man is attracted to you but hiding it, you’ll recognize that he’s got an interest in you.

This kind of “come here, go away” game can kind of get started with men that are feeling attracted to you but aren’t confident in themselves.

They give you a lot of mixed signals and sometimes they might overly tease, or they might just actually ignore you

Whatever the spectrum is that they are on they will really create confusion. The best thing you can do is remember that the egg doesn’t chase the sperm and let him come out of hiding on his own if he chooses to. Whatever you do, don’t chase him! 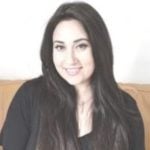 If he’s asking you a lot of questions but he hasn’t mentioned that he likes you, it could be a sign that he’s attracted to you but trying to hide it. Either he’s looking for any excuse to talk to you or he’s trying to subtly get to know you better, but whichever way you look at it, there’s some definite interest there. That being said, if he’s asking you technical questions like if you could pass him the salt, don’t get carried away and assume he’s madly in love.

If he’s leaning in to hear you speak when you’re in a quiet setting or he’s standing closer than necessary when you’re in the elevator, these are signs that he’s attracted to you but hiding it. Turning his body towards you is another indication that he’s trying to connect with you without openly expressing his feelings. 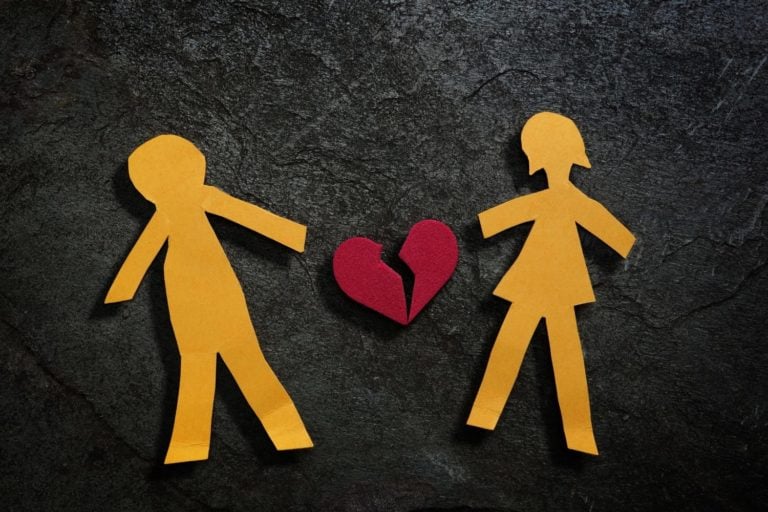 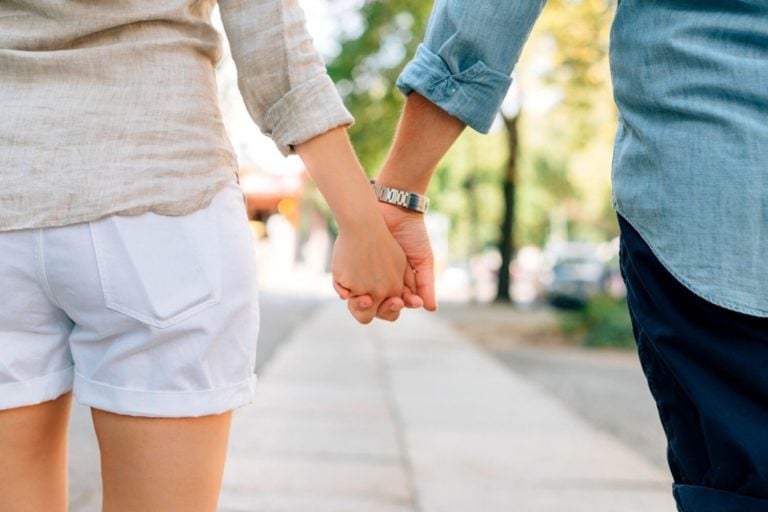 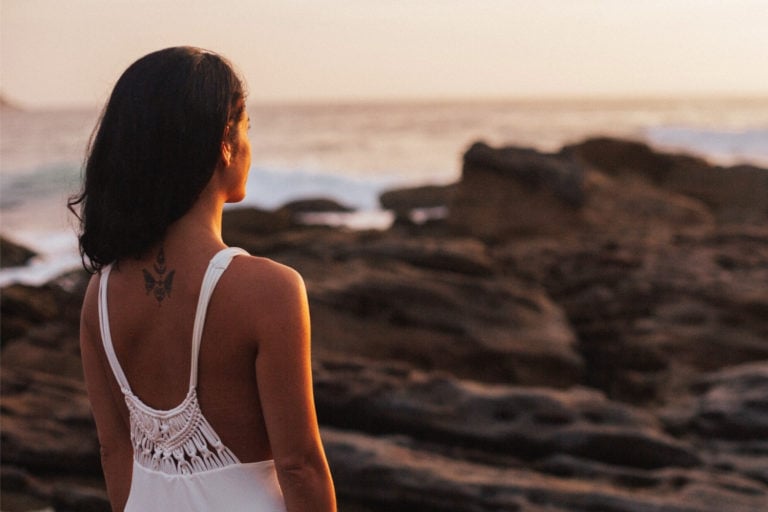 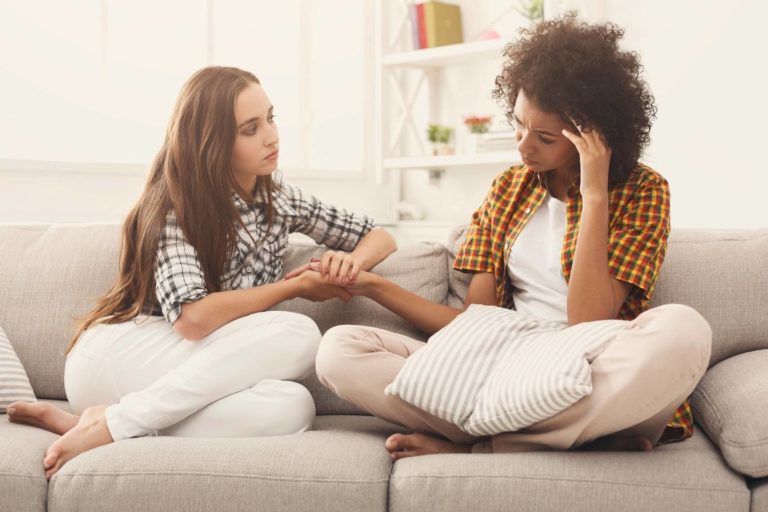 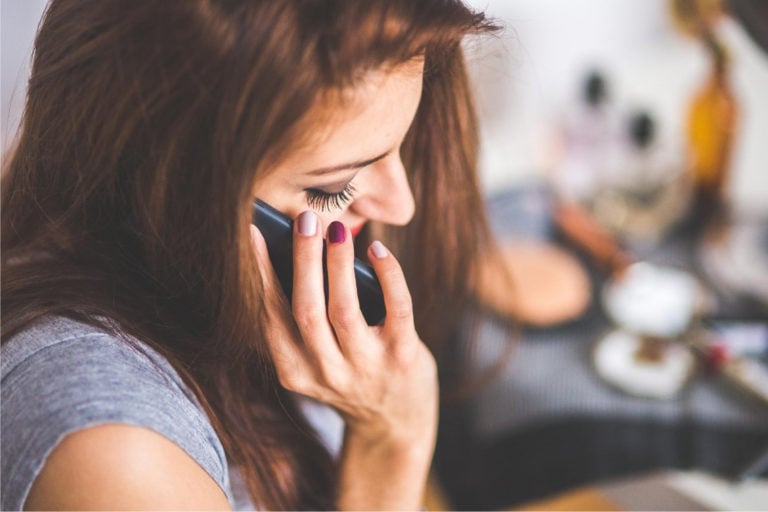 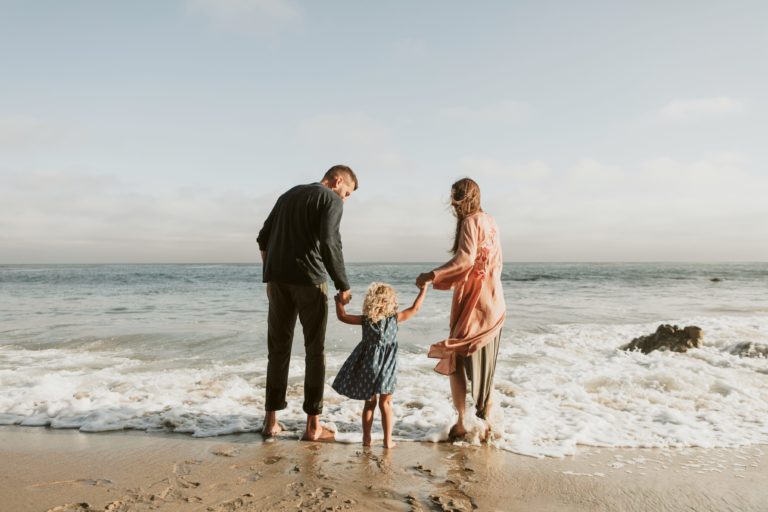