How are Buddhism and Hinduism different?

We can, in a sense, see Buddhism as what Protestantism is to Catholicism – Buddhism as “reformed” Hinduism. That is, Buddhism was founded by Siddharta Gauthama, an Indian prince who was born Hindu, and he criticizes two main things about Hinduism in India, the caste system and asceticism.

Hinduism in ancient India emphasizes strongly on the caste system where there are four castes.

Brahmana (priest), Ksatria (nobles), Vaisya (artisans, merchants, farmers), Sudra (common folk), and Paraiyar or Pariah (slaves). Castes are inherited by birth and cannot be changed by any means even if you are adopted by the higher caste.

Meanwhile, in Asceticism, monks or priests emphasize meditating and training by applying pain and suffering to oneself.

Buddhism rejects these two (among others) and there are no castes. Buddhism meditation avoids asceticism and focuses on finding inner peace.

Hinduism is a polytheist religion with many gods (called the Vedic pantheon).

The most important ones are called the Trimurti (meaning three forms). These are Brahma the creator, Vishnu the preserver of lives, and Shiva the destroyer of lives.

Buddhism doesn’t believe in God but instead believe that men can reach the state of divinity, the Buddha.

Siddharta believes that the gods of Hindu pantheon haven’t reached this state of Buddha, and not worthy of worship.

Beliefs about the afterlife

Hinduism believes in the eternal state of the soul.

The soul is called the atman, and the deeds of good and evil are weighed in the karmic system (karma is originally a Hinduism concept). If you do more good deeds, you will enter Swarga (heaven), if you do bad, you will enter Naraka (hell).

Buddhism doesn’t believe in heaven and hell concept but rather believe that after a human’s death, they will reincarnate into new beings.

Founder, All Things All People

It is easy to understand why most people confuse Hinduism and Buddhism. Both seem foreign to the average westerner, as they were both founded in the country of India thousands of years ago and have few if any similarities to religions more familiar to them, such as Christianity and Islam. That being said, the two are extremely different.

Hinduism is grounded in a firm belief in many gods, who all are manifestations of one supreme god

This belief varies across the many schools of thought within Hinduism but is very common.

Hindus believe in a cycle of rebirth called Samsara, what westerners might call reincarnation. While Hindus believe that they may one day be released from this cycle, it would only be after many lifetimes of having good karma. The belief if Heaven and Hell is mostly a construct found in Abrahamic religions (Judaism, Christianity, and Islam).

Buddhism most often is considered non-theistic, and many of its followers would consider themselves atheists

The search for truth in Buddhism does not come from prescribed teaching from a god, but instead from a search within oneself and life devoted “The Four Noble Truths” and “The Eightfold Path” leading to Nirvana.

It is essential to build an understanding of the two faiths based on their differences, mostly their differing beliefs about the nature of gods and the divine. 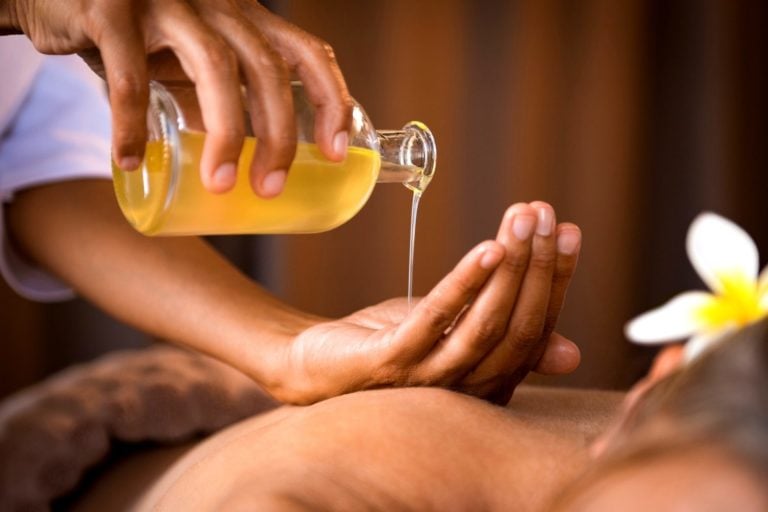 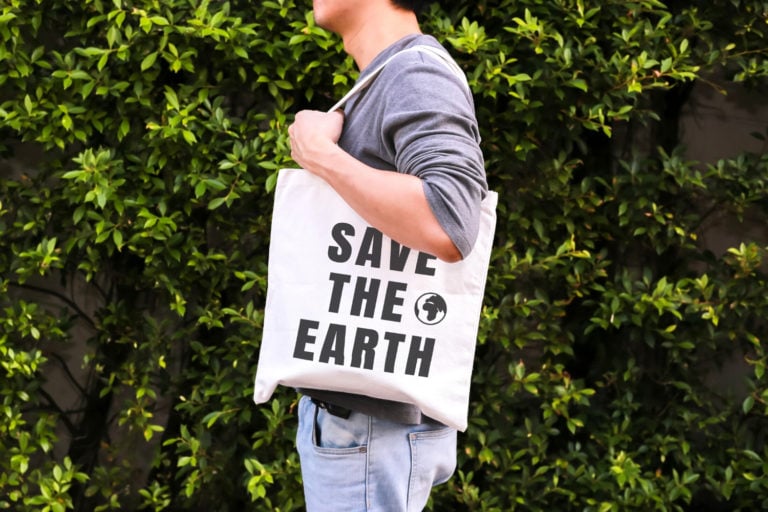 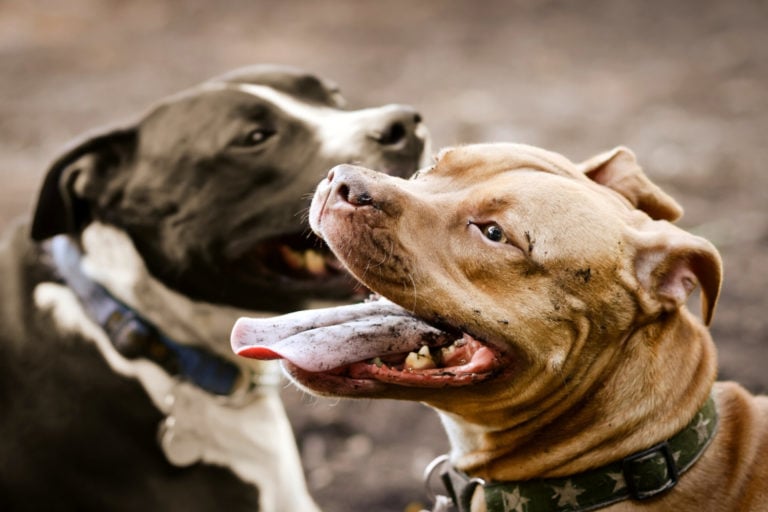 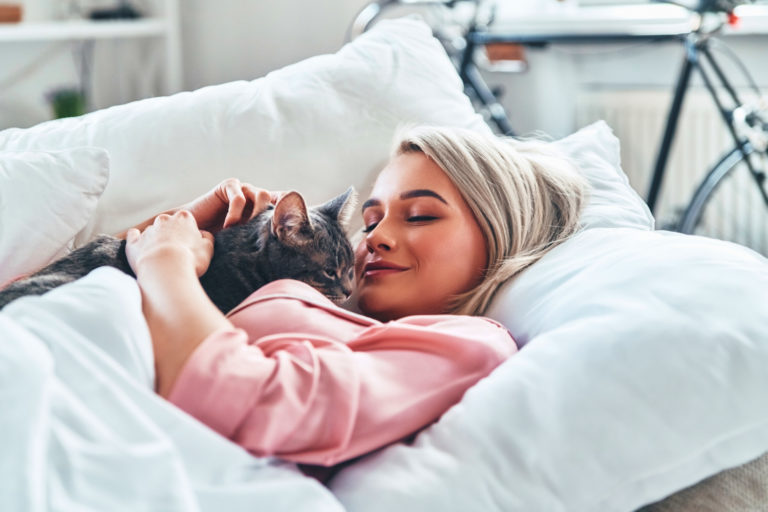 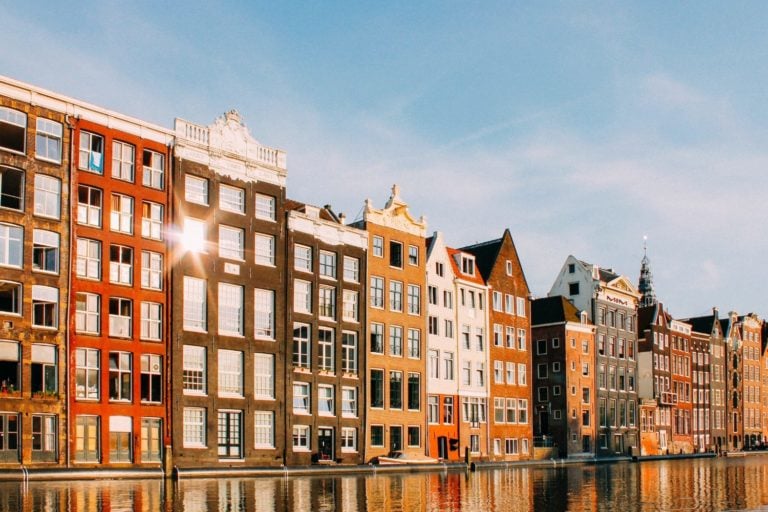 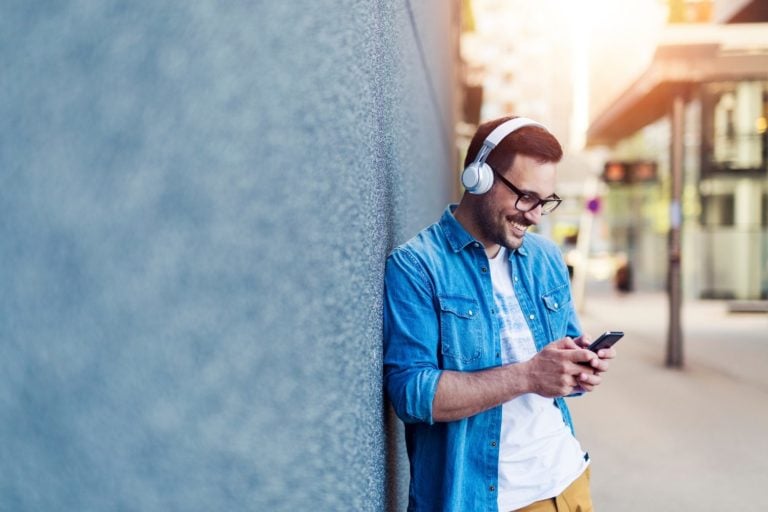