If you have ever flirted with the possibility of becoming a writer, someone’s bound to have made this sage remark, “write what you know.”

How you take that piece of advice is up to you. As for me, I take it with a grain of salt and humor.

I am an indie author, tipped flat on my ear to the supernatural side of fiction, so to write what I know my go-to resources are personal experience, regular and paranormal; genetic memory; mind-bending ponderings; thought-altering research; tense silence or conversations with imaginary friends; brilliant flashes of universal wisdom; etc.

Allow me to expand on two of these resources as I consider them the most exploited: my upbringing, and what I call universal or collective wisdom.

Being that the smallest structure of society is a family unit, I looked to my own in order to write what I know. On my mother’s side, women are in the majority, which is why I say that their beauty, the experiences, and the paradoxical personalities of the females in my family, directly influenced me and inspired the magic related in my Faerie Legacy Series—true story!

My research for the first book in the series began with “Matriarchy” which in general English is a form of social organization in which descent and relationship are reckoned through the female line.

It is also defined as a social system in which females hold primary power, predominate in roles of leadership; moral authority; social privilege; and control of the property.

Besides my own, present-day matriarchal societies include the Mosuo, in China, near the border with Tibet; the Minangkabau of Indonesia; the Akan people of Ghana; and the Bribri in Costa Rica, to name a few. But there are also the legendary Amazons; scores of fabled early feminists; mythological sisterhoods; and of course, Faerie, which in my opinion is the ultimate form of a matriarchal clan.

Each community of troop faeries is ruled by a Faery Queen, the first of them originating in Italy—where the sun is said to shine at its loveliest.

From there they spread to different parts of the world during the expansion of the Roman Empire, seeking remote locations to set up their underground realms, learning the language of their host countries and adopting the more intriguing customs practiced there, as an act of silent diplomacy.

So, you see, the magical transformation of my family-experience storyboard began with research.

From there, I created a heartfelt snapshot of the life-journey of characters who, like me, are part of a grand matriarchal clan celebrating not only the onward, dynamic spirit of the family but also the magical relationship between mothers, daughters, and sisters.

For them, I painted a realistic picture of the magical world inside of us—the Realm of Faerie is the place where mundane abilities can be magnified through perspective and attitude. Sure, a full-fledged faery can fly, and shape-shift at will, but there is no less magic in the human dimension—I think Faerie is an achievable state of being we can aspire to.

You don’t believe me?

In the human dimension, our spirits can soar, and we may reinvent ourselves as we navigate each day. Buoyed by confidence, we are driven to accomplish ordinary feats and transform them into astonishing ones: waking up in the morning with a word of gratitude to the cosmos, thus creating a positive mood for the day ahead; simply smiling to cause your brain to release endorphins, because we all know how life-altering those little neurotransmitters are.

Related: What are the Benefits of Positive Thinking

Clean out your desktop and see how clearheaded you feel afterward, seriously, Feng Shui is practical magic at its best!

Whenever I feel discouraged or like a complete rookie at life, I choose to see the ordinary as extraordinary and focus on the brightest aspect of any given situation. That seemingly insignificant shift in attitude gives me the satisfaction of knowing I’m doing the right thing, which in turn makes me smile (see above for what smiling does), and enthusiasm bubbles up inside me.

My upbringing, the completion of my Faerie Legacy Series, and the research it took, not only transformed me, but it continues to drive the expansion of my mind and heart.

I believe faeries are due to surface all over the planet as nurturing forces of creation and restoration. I think my troop of full-blooded and hybrid fairies is part of a worldwide movement to explore the new, unlearn some of the old, and carry on with a heightened awareness of the universal wisdom within our grasp.

Here is as good a segue as any to my second resource: collective consciousness or universal wisdom.

When the planet was a lot younger, before electricity and telecommunications, before a network of roads gave way to a transit authority in charge of promoting travel between regions, knowledge was recorded in cave walls, in parchment scrolls, and in the minds of bards who sang to their tribes about the myths and legends that explained the mysterious world around them.

The desire to understand and communicate is obvious behavior, for humans, and the volume of evidence about it is not surprising. What I find very interesting about that body of evidence, from disconnected parts of the ancient world, is that similar myths and legends often surfaced in cultures vastly separated by time and place.

To illustrate my point, here are lucky-7 of many, easily recognizable myths of the ancient world, common to but adapted accordingly by cultures ranging from Norse, Persians, Christians, Sumerians, Greeks, Mayans, Jews, Hindus, Native Americans, and Incas, to list a few.

To this, we can add numerous parallel legends about faeries, witches, seers, mermaids, werewolves, lesser deities, angels, lunar phases, ghosts, and countless other themed beliefs that sprouted across the globe in ancient times, seemingly without organized, shared intel.

Did our ancestors tap into a universal mind in order to embrace someone else’s legends?

Did they witness something that defied explanation?

If they did, it follows that the tribe chronicler or cave-graphic designer or scribe scrambled about in a hurry to account for it in the best way he or she could, thus perpetuating a description of the same creature or event but through the filter of each culture’s environment.

They make for very interesting reading, and they certainly increase one’s understanding, but in the end, for me, the notion of a cross-cultural parallel imagination is one of those conundrums that puts a twinkle in my eye and makes me go, “hmmm…”

It tells me that people had seen “faeries” for so long that they had to make up stories to explain them. And how spooky is it that trans-cultural legends abound about vampires? Shiver! If I were to encounter one, I sure hope he’s more like Anne Rice’s Lestat than Bram Stoker’s Dracula.

I contend that, as fiction writers, we can tap into that parallel imagination, or our own genetic memory to produce our works. I believe that with the advent of technology and the planet’s increased illumination, both spiritual and visual, such legendary creatures have become quite adept at keeping to their dimension.

If you were to venture into the dark, remote woods, without a mobile flashlight, besides stumbling into a great story, do you think you might also step into the sensory dimension they’ve all gone to?

I say, anything is possible, because as Mark Twain put it, “Truth is stranger than fiction, but it is because Fiction is obliged to stick to possibilities; Truth isn’t.”

Patricia Bossano is an award-winning author of philosophical fantasy novels and other supernatural tales. 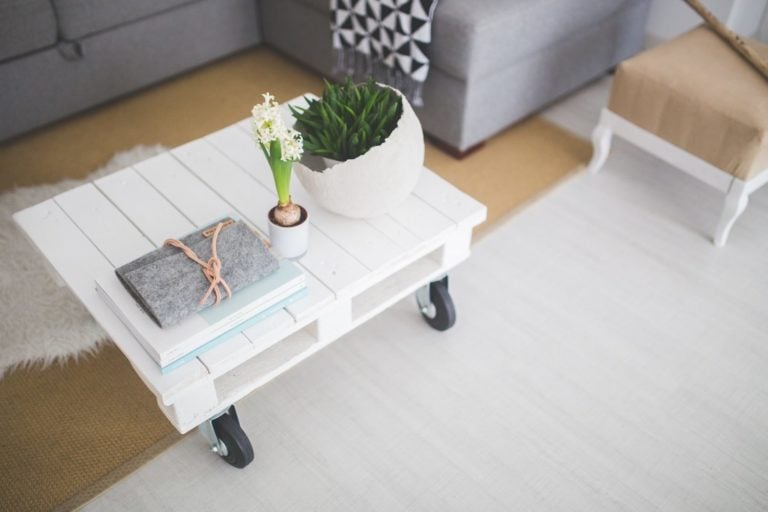 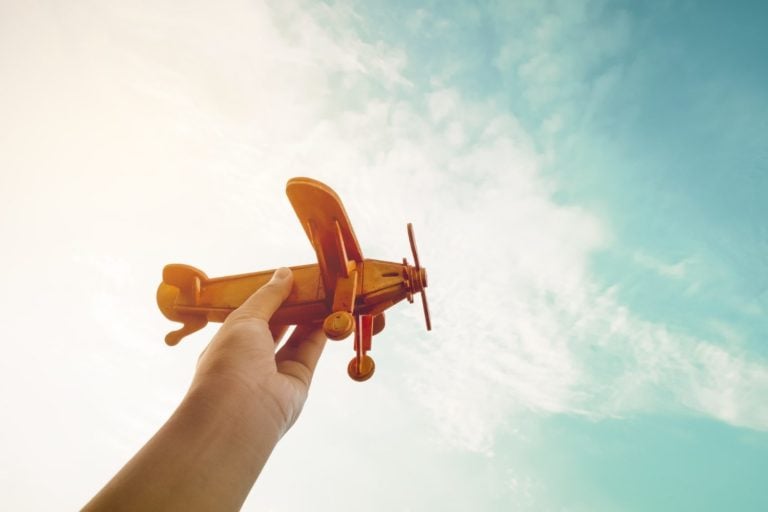 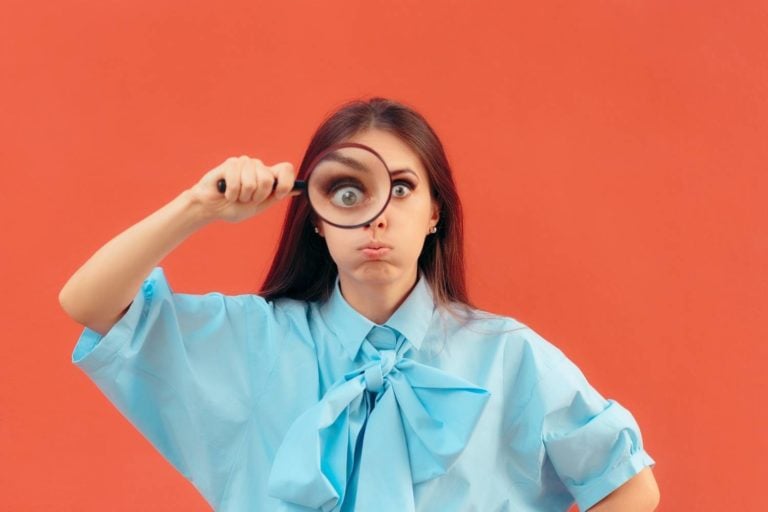 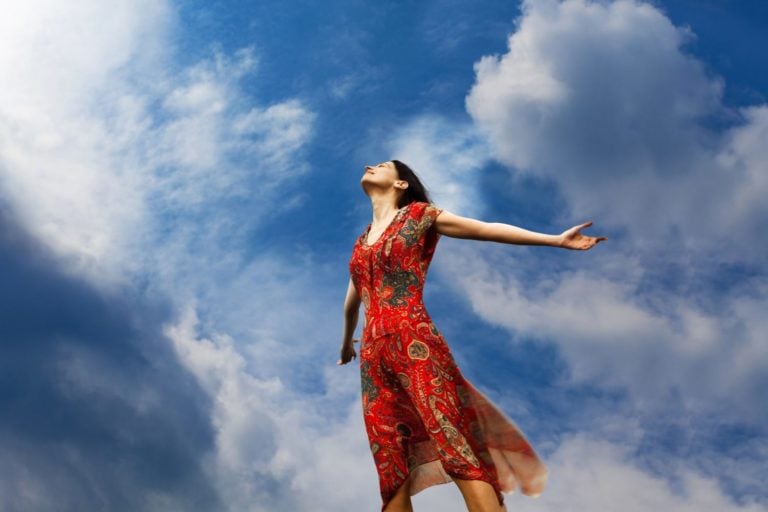 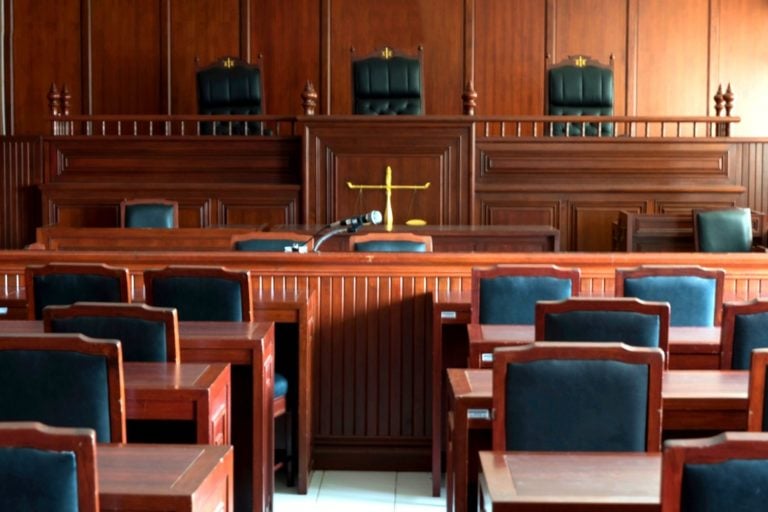 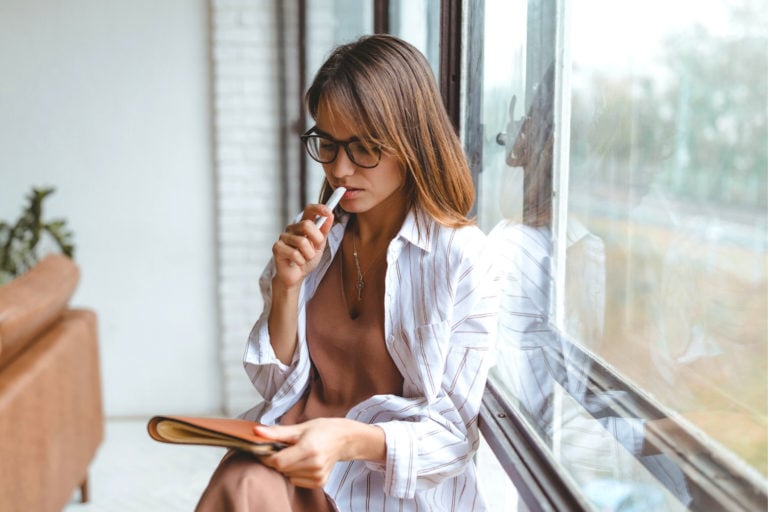