For most of the workforce, 2020 has been unlike any other year in their lifetime. While some may have previously lived through soft economic times, far fewer have experienced as many obstacles compiled simultaneously that we’ve faced in just one year.

From the literal and figurative health of the country, Americans have been required to endure a lot of pitfalls in recent times.

It’s no wonder many are feeling angst and left wondering what’s the future holds for themselves as well as the generations to come. To be resilient requires a strong mental state. Keeping positive in this unstable climate is not easy. Yet, that is precisely what is necessary.

To do so, it’s crucial to have the fortitude and conviction that few have had to muster at this magnitude for an extended period ever before.

The first step in tackling all that is being thrown at us necessitates a positive frame of mind. Granted, that’s easier said than done; it’s essential. Accepting what’s happening all around us does not mean turning a blind eye to what’s troubling. It merely means facing the issues head-on, don’t cower away.

All for one, and one for one

If this weren’t difficult enough, most of us are being asked to work just as effectively and efficiently from home alone today without being surrounded by co-workers. Many unknowingly take this simple fact for granted.

But think about how many times you’ve popped into your colleague’s office for an impromptu meeting or possibly just to get caught up on weekend activities. We’ve all done that countless times. To secure a team meeting while working remote requires more planning and intent, whether it’s finding a mutually agreed time for a videoconference or jockeying back and forth just to secure an acceptable meeting invite.

Related: How to Be a Great Remote Employee

To truly make a positive, impactful change first requires fully understanding the problem. Accept what is happening, knowing that most of what’s occurring will require everyone’s attention/acceptance, and while working only on the areas that are within your grasp.

To be considered Hall of Fame worthy, it’s been said a baseball player must have a career batting average of .300 or better, give or take. One of the best hitters in history was Ted Williams; he was the last player to hit over .400 in a single season.

In 1941 Williams’ batting average was .406, meaning he only reached base safely slightly better than four out of every ten at bats–failing the other six.

Those who accept challenges head-on are more apt to succeed. The desire, not only to compete but to conquer, is what separates winners from the rest. They look forward to the competition. They relish being in the spotlight and willingly take on all formidable foes that are put before them, knowing full-well they may lose, but with a positive mindset and confidence, that in the end, they will persevere.

In addition to keeping a positive mindset, those who seek to succeed even when the chips are down and are open to getting feedback from others they respect typically win. In the immortal words of the automotive pioneer Henry Ford, whether you think you can or you can’t, you’re right.

There’s a fine line between confidence and cockiness. Confident people seek the wisdom and insights of others, while cocky individuals don’t feel the need to hear the perspective of others.

Related: Arrogance vs Confidence – What Are the Key Differences?

Having this optimistic mindset often leads others to resent those who drink from the positive vibe Kool-Aid fountain. Ironically, negativity often fuels the “glass half full gang” to succeed even more.

Those who are adamant about winning spend as little time as possible with the nay-sayers for one simple reason: they don’t want to be dragged down. To stay on top, positive-minded individuals gain confidence by focusing on what they can control, letting go of those thoughts that can’t, and seeking knowledge from those that can provide the relevant insights.

Make no mistake; we all fail.

From an early age, we’ve been taught to learn from our downfalls. The same can be said about accepting failure. Obviously, nobody likes losing but analyzing why the defeat happened can often prove beneficial. This necessary information is invaluable to move forward.

The first step in getting back on the road to productivity is reflecting on where improvement is needed.

Those who use their downfalls as lessons learned to succeed more often. By making a point of reflecting on failed attempts, may prevent the future sessions of self-doubt that led to the initial downfall.

As basketball great Michael Jordan pointed out, “26 times, I’ve been trusted to take the game-winning shot and missed. I’ve failed over and over and over again in my life. And that is why I succeed.” A sincere belief in yourself is mandatory.

Having a continual positive attitude during troublesome times isn’t easy, but, it’s essential.

To truly make it through these difficulties requires all of us to work together. Support each other. And be steadfast in knowing there is nothing we can’t conquer if we stand united.

Jamie placed more than 700 advertising/marketing executives worldwide at blue-chip agencies and Fortune 500 companies. As he puts it, he likes to introduce creatively smart talent with smart creative firms. In addition, Jamie partners with executives to write their professional bios, CVs and resumes, trade blogs, and online profiles.

When he’s not in the office, Jamie relaxes with his family and tries to keep up with his two grandkids, Roxie and Dean. He also enjoys traveling, collecting fine art, and playing golf. Despite owning the personalized license plates, “DBL BOGI”, he’s been fortunate enough to play St. Andrews—the old course, Pebble Beach, and Riviera. 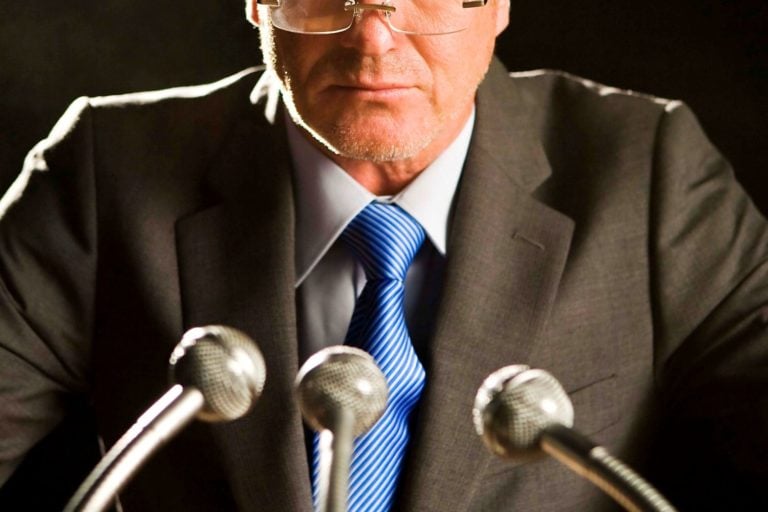 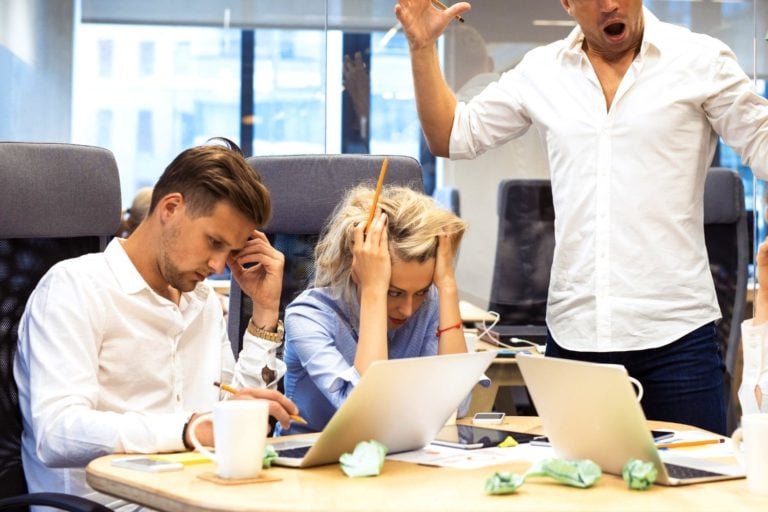 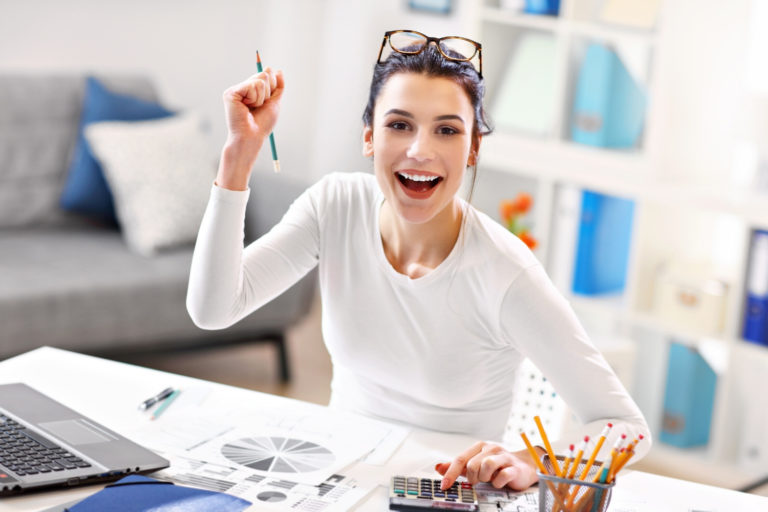 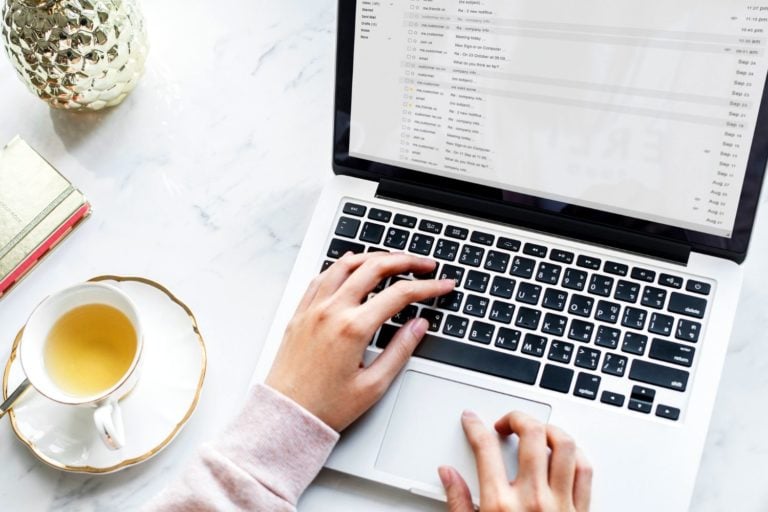 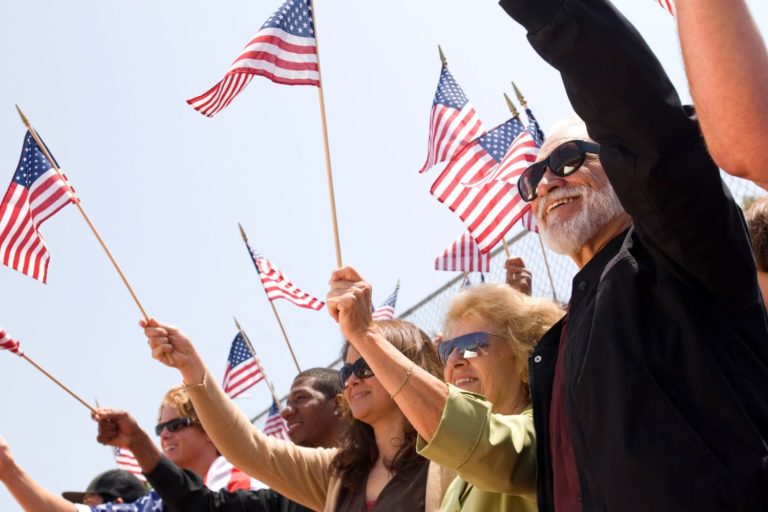 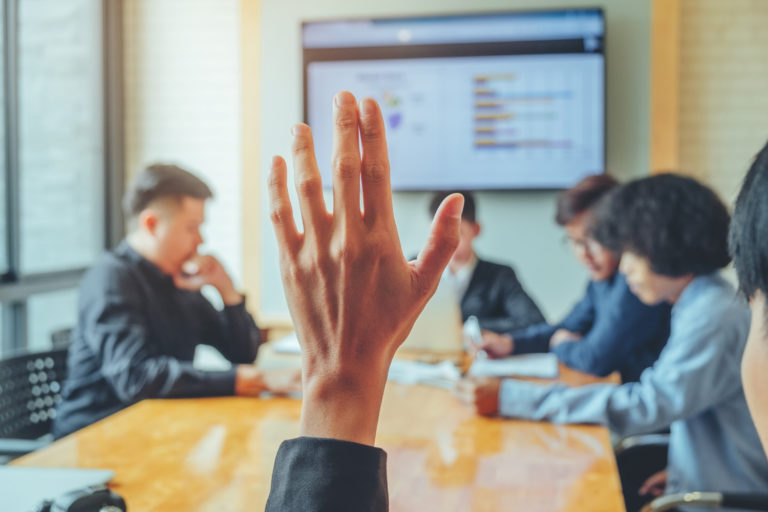