How can you tell if he’s NOT into you?

We asked experts to give us their insights. 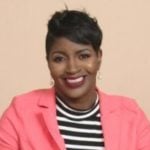 Beware of a man that does not take the initiative to ensure you’re spending time together and that you are creating memories for each other might not be into you.

He flirts with other women

A guy who flirts with everybody isn’t shy – he’s going to go after what he wants. So if you’re hoping that he’s interested in you because he’s flirting with you, but he’s not making a move and he flirts with lots of other people, it’s a sign he’s not into you.

You never meet his friends

A man wants the opinion of his friends and quite frankly he would love to show you off to them. If he does not bring you around the people he cares about he might not be into you.

He only wants sex

The is a huge sign. Women who believe that sex will make a man want you more is a big fat lie. He is into the sex but might not be interested in anything else.

He is not interested in whats going on in your life

He does not care about your well being or the important aspects of your life. A man that is interested in you will have an interest in what you have going on in your life as well.

He does not call back

This one is a huge sign. When a guy is interested in you he craves to call you and he can’t get enough of hearing your voice. He enjoys connecting with you by phone and he does not mind initiating calls.

He is always on his phone when you are together

If a guy is into you, its because it feels really good for him to be around you, therefore he would not be on his phone, his total focus would be on you.

He never does anything nice for you

Guys desire to please the woman they are truly interested in. Doing nice gestures is one way a man confirms that he is happy and excited about your presence in his life.

He is always talking about himself

When a man knows someone that he truly loves, he wants to know everything thing about her. He listens to understand and the conversation and time spent are all about getting to know her. 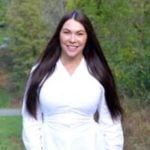 Psychotherapist | Founder, The Counseling and Wellness Center of Pittsburgh

Not every relationship is going to make it to the altar, it’s even true that not every healthy or compatible relationship will have long term potential. The issue is that everyone is looking for something a little different to inspire them to settle down, even if you and your partner might connect well from your perspective, there are other factors which influence the choice to commit deeper.

For instance, your partner may not be ready for that commitment or may have a different vision for the kind of relationship that they want. You are likely feeling anxious and wanting some sign to know which direction your partner sees things headed.

Here are 7 ways to tell that your partner isn’t that into you:

Your partner uses “I” instead of “we”

Generally, there is a lot of use of the word ‘we’ when connected partners talk about their life, their past, and their future. If your partner is still using “I” to talk about their 5-year plan they probably aren’t that into you.

If your partner is fairly last minute and doesn’t talk about your summer vacation or what you might do for holidays then they are probably not that into you.

You haven’t met your partners family

Meeting the family is a signal that your partner is invested in making you a part of their life. If you have been together for 6 months or more and haven’t met their family then this guy isn’t all that into you.

Do you communicate every day?

If there isn’t daily communication it is likely that your partner may not be very committal or into you.

Of course, we don’t want to define our relationships by how they measure on social media but we do know that partners who are into you enjoy occasionally sharing a photo of them being together on social media.

Your partner never talks about marriage

If your partner were open to the idea of marriage you would know it because they would mention it. If they don’t discuss the topic ever its probably because it is the furthest thing from their mind.

If he has never asked whether you’re seeing other people

Men are wired to feel a sense of protectiveness from a partner who he shares a sexual bond, if his testosterone is coursing in high volume with you, he will want to know or he isn’t that into you.

You are under 27 years old

If you are young, the people you are dating are a little less likely to want to get married. It has nothing to do with you but the national average a man marries is 29 and for women 27, if you are dating earlier than that you are encountering people who are experimenting with relationships.

If you are noticing these signs, the best thing to do is to talk to your partner about them and ask what they think, a good opener is, ‘I have been thinking about you and I and its hard for me to tell where this is going, do you see long term potential between us?’

This might lead to a deep conversation about your partners perspective and take some of the guesswork out of your future together. 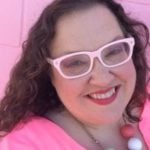 What they say and what they do are not the same

If they say you mean the world to them, they treat you that way, they don’t play games or try to make you jealous. If what your partner says does not match up with their treatment of you, they may, as they say, down south be “All hat, no horse.”

Related: How to Get over Infidelity Pain

Even on first dates, it is important to be your best self. Don’t put on airs. Don’t be presentational. Don’t exaggerate the truth. Be a person of integrity. Be clear and honest from day one, and you can more easily build a solid relationship on top of that healthy foundation.

There are three things in the day in day out practice of healthy relationships that need focused attention: 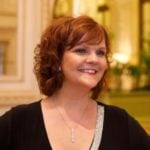 Transformational Divorce Coach | Wellness Strategist |
Author, Connect How To Love And Accept Yourself After Divorce

Here are 5 strong signs that a guy just isn’t into you: 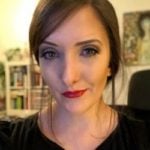 He makes it about him when you tell him stories

He’s not into you if whenever you tell him stories, he always butts in and turns the conversation over to him telling a story. Then, he doesn’t follow up on the story you were telling. Basically, he shows that he’s not interested in your stories and what’s going on in your life

He talks about other women in his life with you

Plus, you can tell by the way he talks about other women if he’s serious about them or not. If his tone suggests that he is quite serious, then that would be your cue that the feeling just isn’t mutual.

You are always on the waiting end, just waiting for him to talk to you or ask you out, but he doesn’t. He’s not into you if he totally ignores your hints that you want to be with him. If you are the only one doing the initiating and he doesn’t reach out or respond, you may be wasting your time on the wrong person.

He doesn’t open up about his fears and struggles 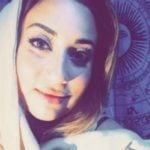 He doesn’t have time

When a guy is into you, he wants to hang out with you. If he’s too busy to see you, or he consistently cancels at the last minute, it might be a sign that he’s not that into you. He might be extremely busy, but a guy that likes you will take the time to see you regardless of his hectic life. If he’s into you he’ll go out of his way to ensure that you guys spend as much time together as possible.

A tell-tale sign that a guy likes you is his interest in your life. When you’re with someone that you like, you want to know everything about them, the good, the bad, and the ugly.

If he isn’t interested in you or your quirks, it’s a sign that he’s just not that into you. if you’re the one asking all the questions, or you’re still waiting for him to inquire about how your day was, chances are he might just not care – and you deserve better than his lack of attention. 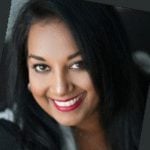 We hear him saying that he’s not ready…..yet. Stop! The man has clearly stated this is a fun thing we are doing and that’s it. Don’t read more into it, or expect him to treat you like his girlfriend because you are not.

If you have been with someone for some time and it is not discussed/known/assumed that you are spending the holidays together, it’s a wrap.  Men need love too and just like us, they like being with their loved one on a special occasion. So if you don’t have an invite to the festivities with his family, you may not be as special as you think you are.

He doesn’t ask you out

Be honest. Who calls the most? Texts? Ask out in dates? If you realize you are the one making all the effort, he is not that into you. You can find out if he is though by cutting down on the requests.

If he notices your absence and starts calling to find out where you are, that’s a good start. However, please make sure he is calling because he misses you and wants to see you for you and not because you’ve been his meal ticket and he’s hungry. 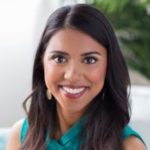 He isn’t consistent with his words and actions

When a man is into you, he will be consistent in his actions and his words. When he is not into you, the opposite is true: there will be inconsistencies between his words and his actions.

He’ll say that he’ll call or text you to set up a date within the next few days, and it’ll be a week or more when you hear back from him. He’ll tell you he wants to take you out for a nice date, and instead he’ll take you out on a standard, thoughtless, dinner and a movie type date.

When he’s into you, he will call or text when he says he will, he will follow through on his commitments and what he’s told you, and he will make a sincere effort to follow through. 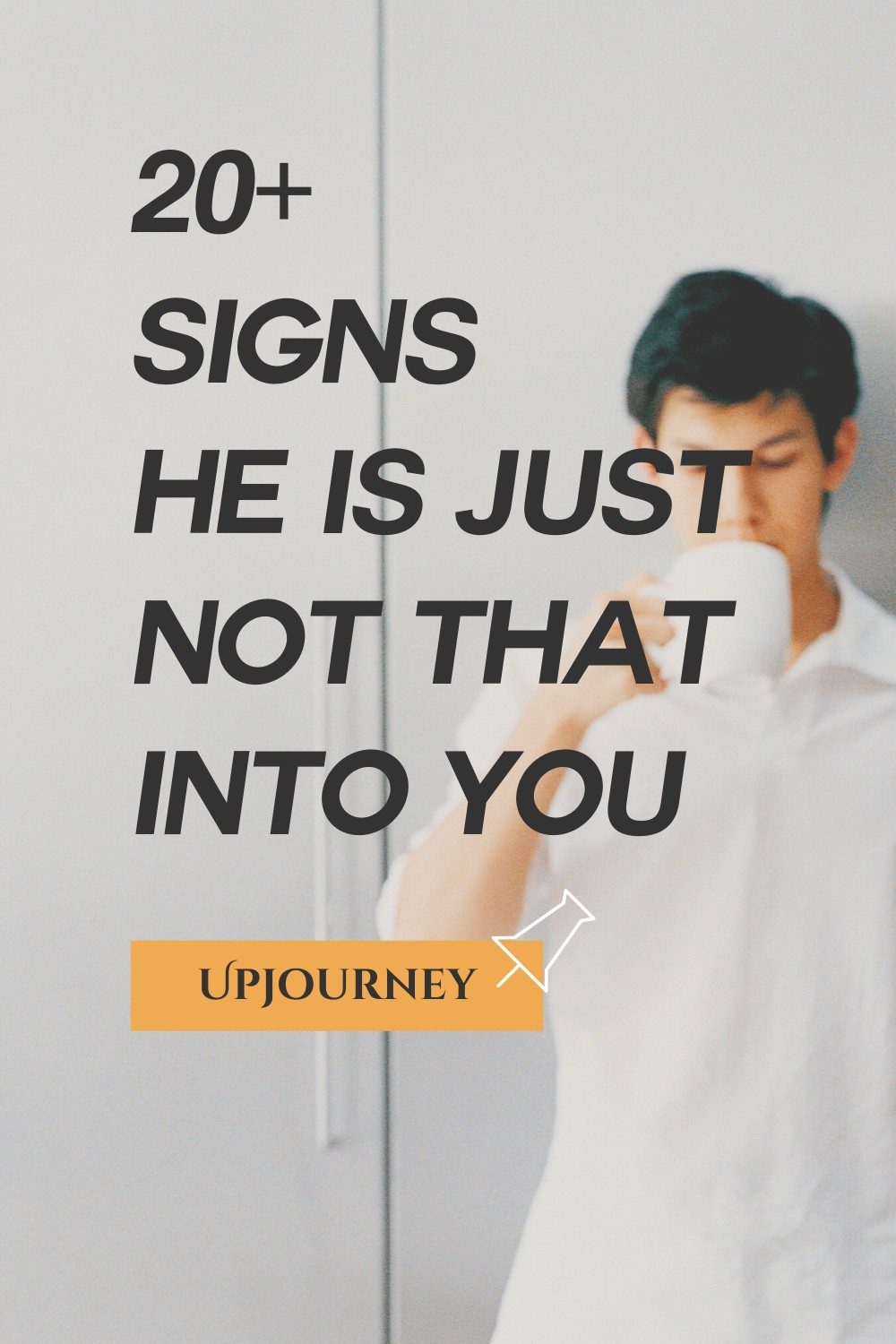 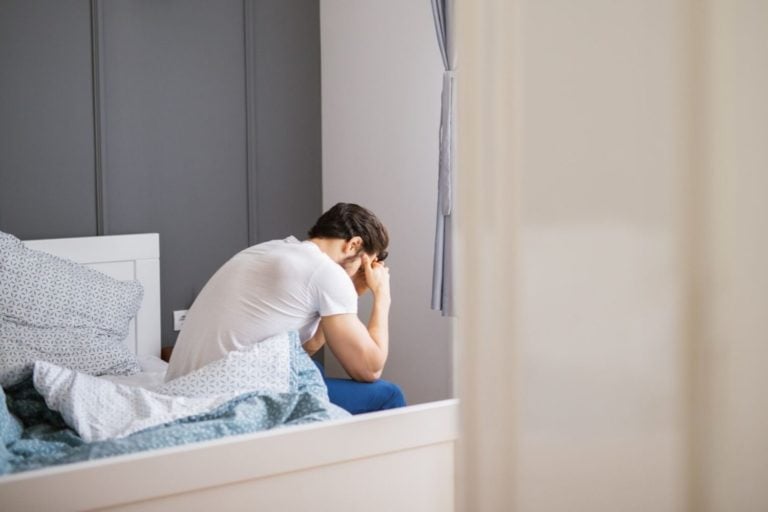 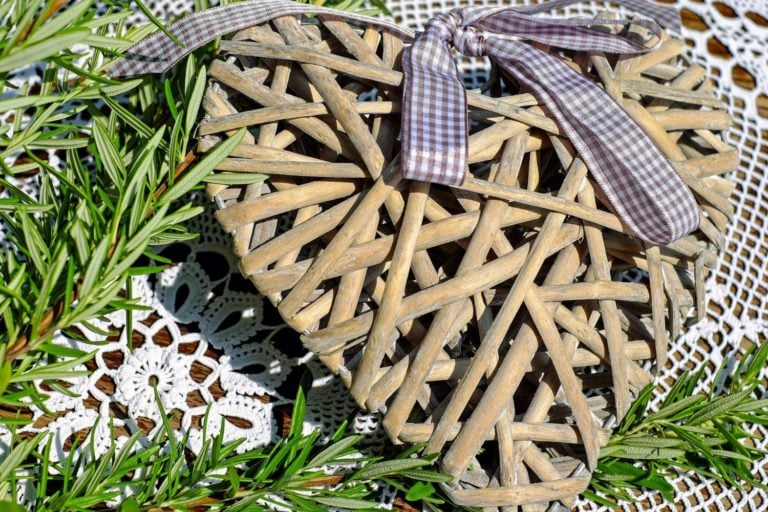 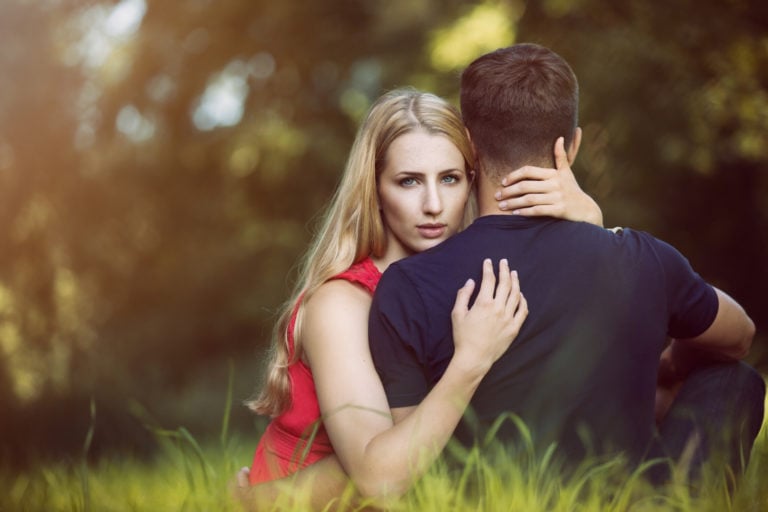 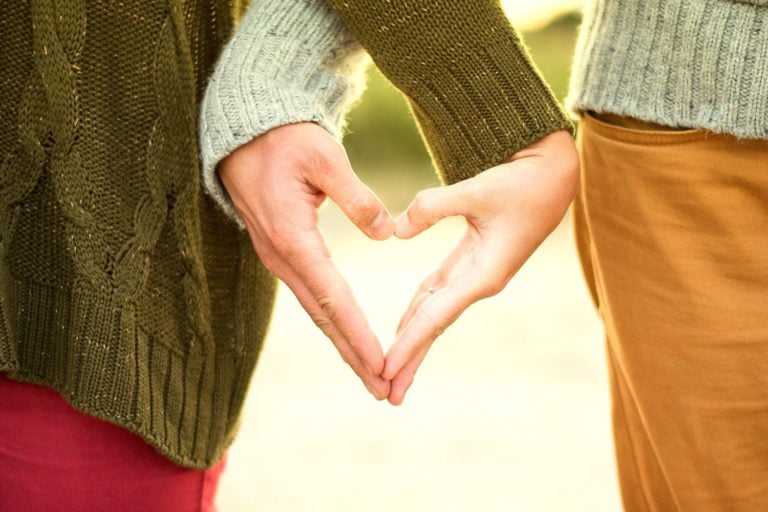 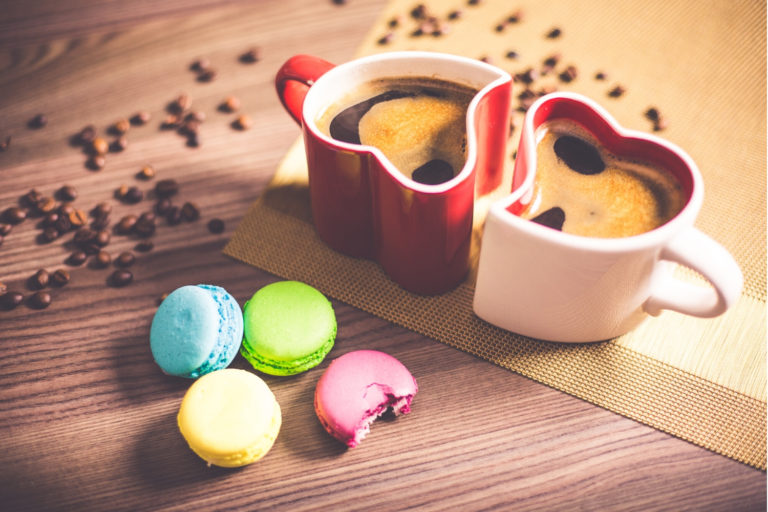 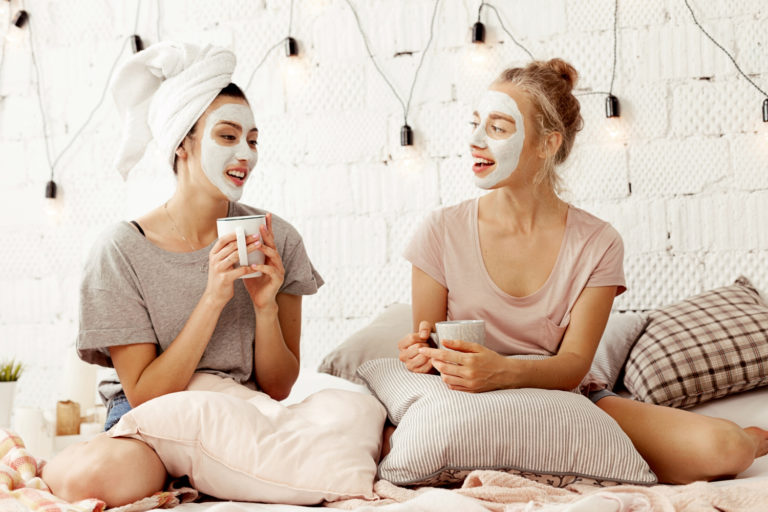